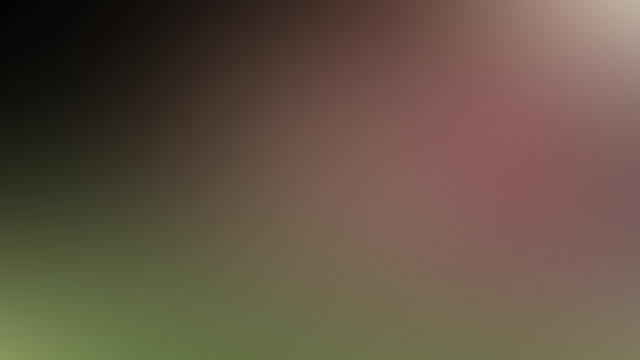 An editor for the British Economic Voice reported on Dec. 12, 2012, how he and his family sighted a black triangular UFO while driving at night in open country just north of the Brecon Beacons National Park in Wales. In the article, Richard Henley Davis described the incident in a way that reflected similar testimony from a Cardiff University research director who photographed a cluster of lights from a nearby location in 2008.

What the Davis family saw was described as two very bright downwards-pointing lights in the sky that approached their vehicle in an eerily silent way considered “very unnerving” by the witnesses.

One source describes how the Brecon Beacons were named for the ancient practice of lighting signal fires on mountains. The etymological significance of ancient luminous UFOs appearing near local peaks (like those recorded on Mt. Adams in Washington State) provides an opportunity for further exploration of an apparently underreported or now-suppressed dimension of Powys history. 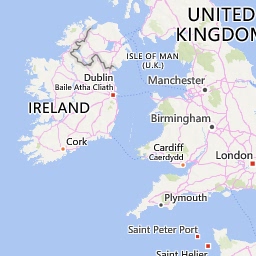 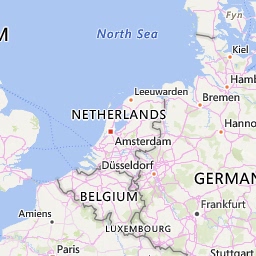 The editor explained how, as a local resident, he was familiar with how engines from low-flying military aircraft can “frighten the daylights” out of observers.

The town of Brecon is home to the British Army’s Infantry Battle School, 160th (Wales) Brigade and the kukri-bearing Gurkha Company (Mandalay), all of whom (along with the Special Air Services) reportedly use the Brecon Beacons area as a military training ground.

Expecting to resolve the form of a C-130 Hercules military transport in flight, the editor stated how as the object drew closer he “caught a glimpse of a green light on the underside” before noticing how “there were another two green lights all at the other corners of what turned out to be a large black triangular shaped craft.”

The ironic nature of his encounter did not escape the witness.

Richard Henley Davis, who has has penned a number of CIA Operation Mockingbird-like articles citing “little green men,” “conspiracy theory nut jobs” and “Chinese lanterns” explained that due to “poetic justice,” he is now a public participant in an emerging global community that understands how this planet’s skies serve as a staging ground for contact between civilizations; whether human, breakaway or ET.

This is just one of the top UFO news stories covered on this morning’s UFOAM, a live broadcast over YouTube that also featured top-ranked coverage of Russian Prime Minister Dmitry Medvedev’s recent comments on ETs revealing how those remarks followed in the wake of an official disclosure by a government-tasked military team that took place in 1997.

Known as a hotspot for UFOs, the Breacon Beacons served as the staging ground for a 2008 encounter whose principle witness was Dr. Simon Griffey, currently research director for the Doctorate in Educational Psychology program at Cardiff University. The British Sun newspaper reported on June 27, 2008 how seven lights over Talybont-on-Usk were accompanied by “no noise whatsoever” in a way that was “a bit eerie.”

The Tavistock Clinic-trained educational psychologist told the Sun how his son’s camera only captured three of the seven lights, while the crew of a South Wales police helicopter were unable to record a sighting that took place 90 minutes later using their on-board surveillance equipment.

“If it had been a natural phenomenon you surely would have been able to photograph all of it,” he stated, adding how from his educator’s perspective, the concept of life on other planets remains “plausible.”

An online source clarifies the Tavistock Clinic’s 1922 founding in London as “a psychological warfare research center.”