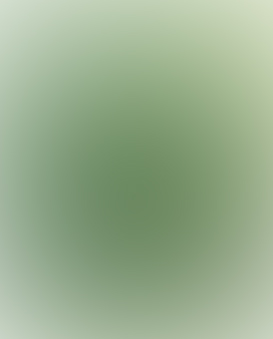 THE “WEIRDING WAYS” of UFOS RETURNING

Paraween brings its inaugural Mass UFO Festival to the Salem Waterfront Hotel in celebration of the first UFO case inducted into State History,

known as The Reed Family UFO Abductions.  Massachusetts has the honor of being first in the nation to do so.

“We’re very excited to launch our Paraween event in Salem. This event will bring paranormal enthusiasts face to face with both experts in paranormal research and those who have experienced events first hand.” Thom Reed, Founder of Miami Models and Paraween Entertainment and speaker at Mass UFO Fest.

Celebrity speakers, paranormal experts, and comic book authors are arriving with mind-blowing presentations and panel Q&A’s. Costumes are highly encouraged, be a part of our social media stream. Free photo ops with all speakers during the event. Don your night-vision goggles and your best costume and watch the night sky (what we call our “Coswatch) with Syfy’s very own, Ben Hansen after the event. Coswatch is FREE to the public.

“We’re bringing what’s missing from most UFO and Paranormal events, the fun! What’s better than being dressed up in Star Trek gear to check out the night sky with Ben Hansen from Fact or Faked? Not much!” Lynn Hartrum, Director of Events for Paraweeen Entertainment

Join in the Paraween Mass UFO Fest at the Salem Waterfront Hotel on October 22, 2016 from 11am – 7pm, with Coswatch to follow.

Paraween Entertainment, a subsidiary of Miami Models, is involved in developing premiere events in paranormal entertainment. Paraween brings paranormal celebrities, speakers, and comic book authors to the public with their captivating events, bringing experts and enthusiasts closer together. 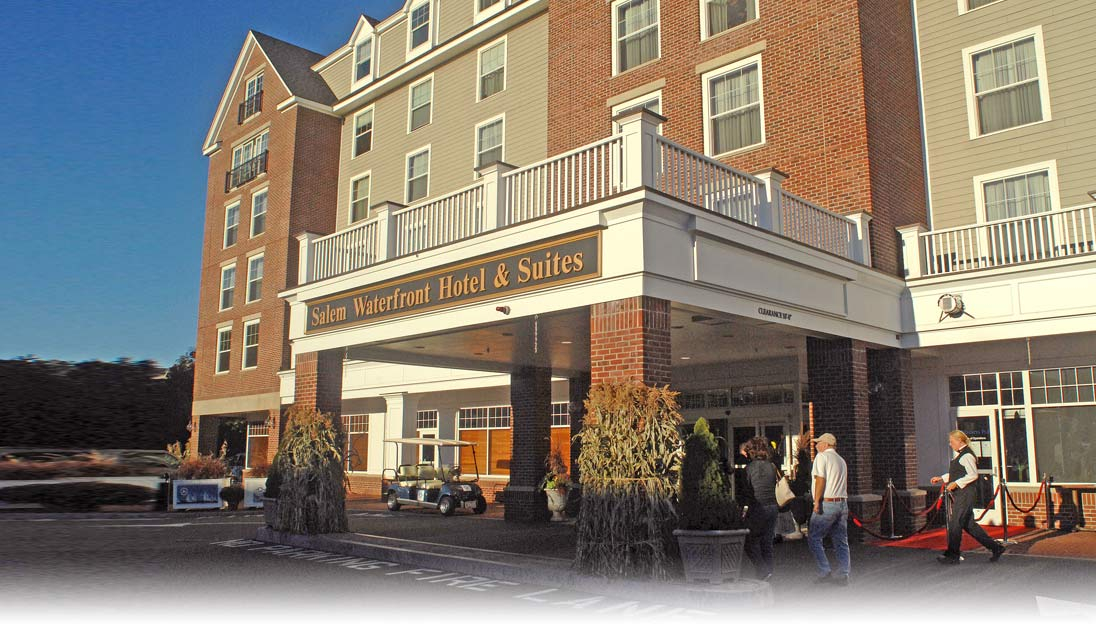 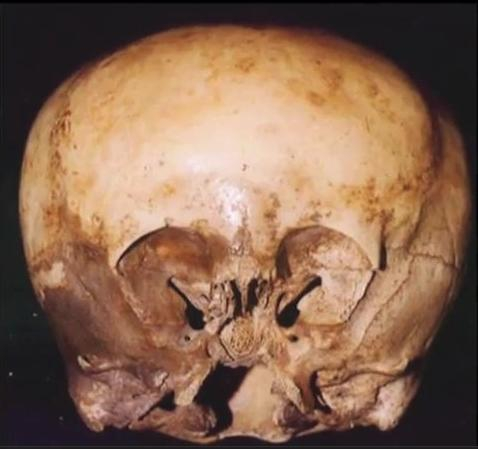 THE STARCHILD ALIEN SKULL WILL BE ON EXHIBIT
AT PARAWEEN …
THE “WEIRDING WAYS” UFOS RETURNING TO SALEM, MASS
********
​List of Speakers 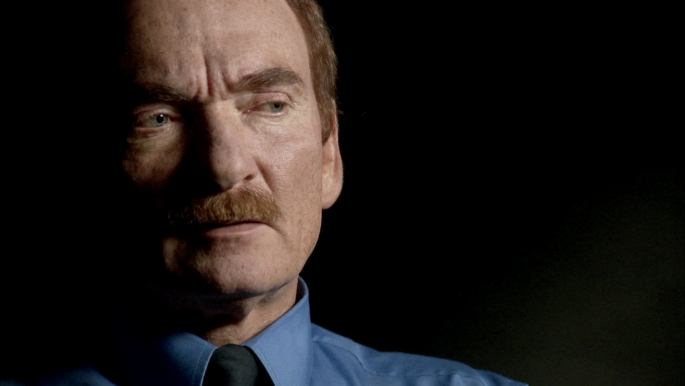 Author of “Fire In The Sky”

Travis Walton is the American logger who’s acclaimed encounter with a UFO on November 5,1975 while working with a logging crew in the Apache-Sitreaves National Forest in Arizona was the subject of the movie “Fire in the Sky”.

Travis has written two books, Fire In The Sky: & The Walton Experience, he travels the globe speaking about his experience.

“I looked at the vague but reassuring forms of the doctors around me. Abruptly my vision cleared. The sudden horror of what I saw rocked me as I realized I was definitely not in a hospital. I was looking square into the face of a horrible creature . . . with huge, luminous brown eyes the size of quarters! I looked frantically around me. There were three of them! Hysteria overcame me instantly.” 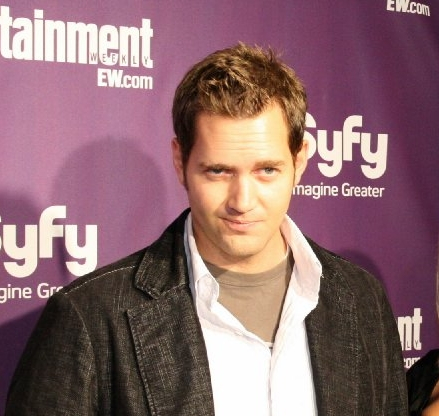 From the time he was a small boy, Ben Hansen had an insatiable desire to seek out and investigate the unknown.  After graduating college Ben worked for several private and public agencies, including the Utah County Sex Crimes Task Force.  His training then led him to become a Special Agent with the FBI.  When he was presented with the opportunity to create a new investigative reality show, Ben took the chance on a paranormal show that was unlike any other. Fact or Faked: Paranormal Files was based on field-based observation and evidence already on hand to delve into unexplained cases.

Apart from filming TV shows and documentaries, Ben is often asked to provide analysis for photos and videos for the Huffington Post Weird News column.  Breaking-down captured media of alleged Bigfoot, UFO, and ghost events, Ben provides his expert opinion on some of the most viral stories in the press.  He often presents his research and findings at dozens of conferences across the globe. 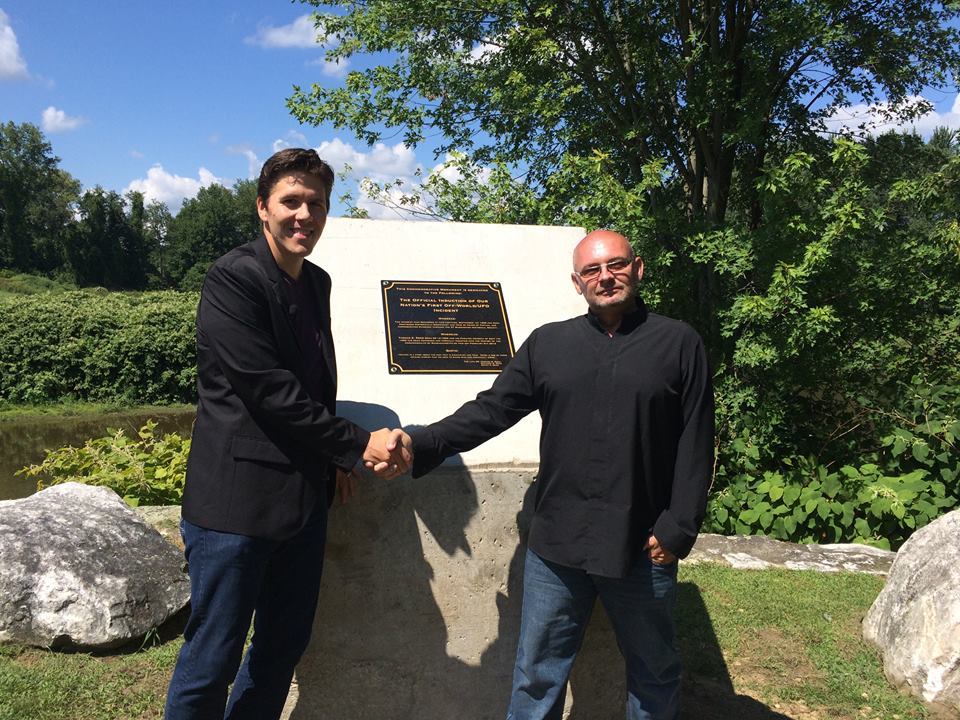 Thomas Reed, is the founder of MIMAI  MODELS and the son of Attorney Howard Reed (J.D.) a political figure,.

The “OFF-WORLD Incident” of September 1,1969, that engaged the Reed Family, near the Sheffield Bridge made local news on WSBS Radio.  The disk-shaped UFO craft that was first seen descending over the Reed farm in 1969, and was later issued a HYNEK classification during the final months of Project Blue Book.

This UFO Case was selected as the launch for Discover Channel’s Alien Mysteries in 2014, and remains one of it’s  most watched episodes. 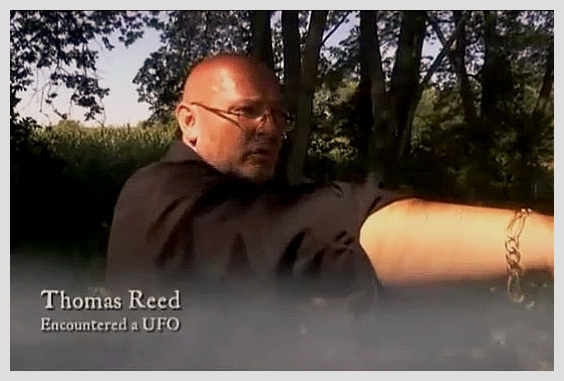 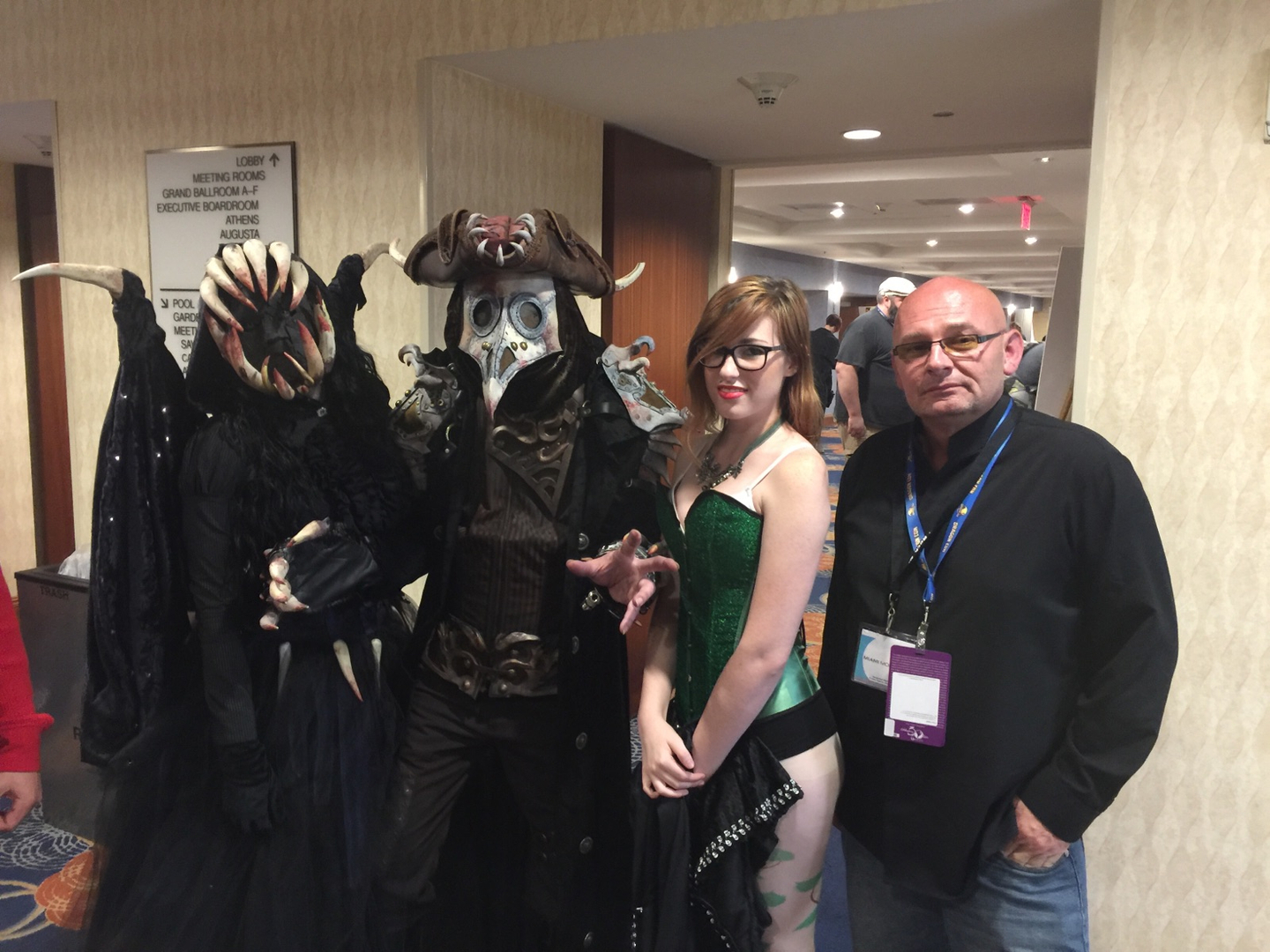 Paraween Masquerade Party
Thom Reed escorted by local Paraween ghoul …
(Or is that Zombie? … Hard to tell from here… 🙂 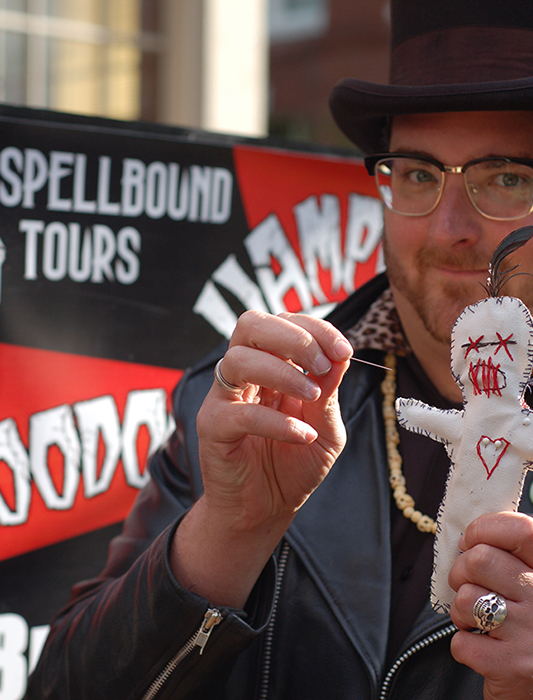 Dr. Vitka, a tour guide for Spellbound Tours and  professional paranormal investigator, is a passionate Salem historian and a true entertainer.

As a longtime Salem resident Dr. Vitka knows the hidden, insider information about the haunted seaport town.  Dr. Vitka was a life long skeptic of ghostly phenomena until a shocking personal experience at the site of the infamous Witch Dungeon changed his mind. His intense paranormal education came from famed Salem parapsychologist Mollie Stewart. Dr. Vitka has conducted countless investigations around New England, becoming one of the region’s most sought after researchers.

After discovering the startling role that Voodoo played in the Salem Witch Hysteria, Vitka traveled the bayous of Louisiana to learn all he could about that magical and frequently misunderstood religion. Dr. Vitka revealed that Voodoo is alive and well in modern times.

​Spellbound Tours has been featured by: 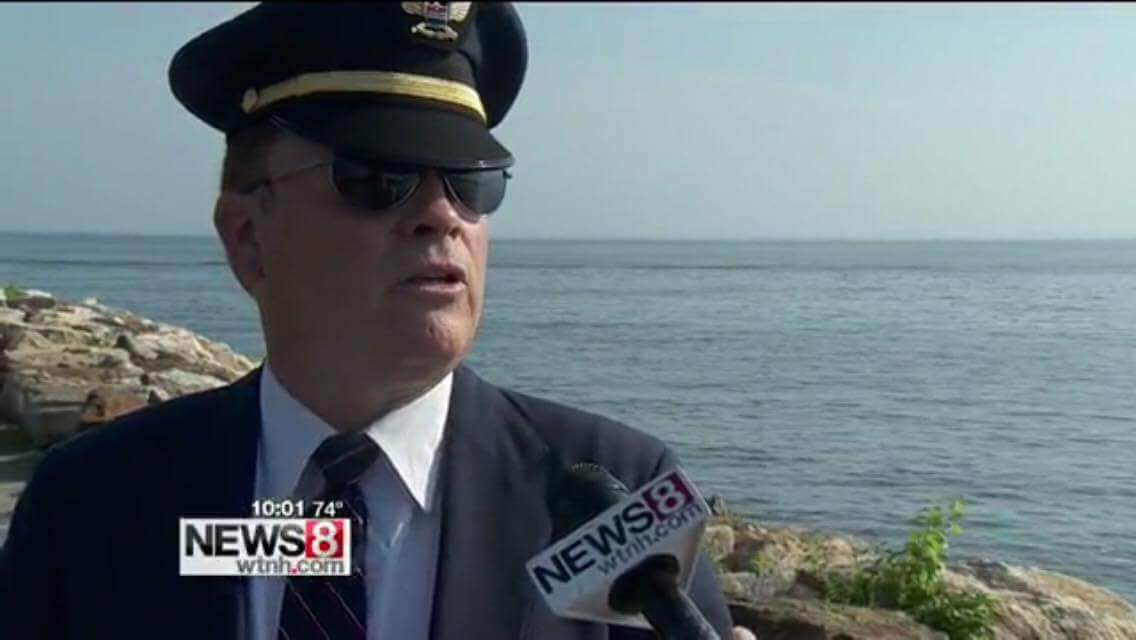 Kevin Titus, Founder of D.E.O.A Inc. & Member of Steppin Back In Time

Kevin Titus is a man who wears many hats. Kevin started out acting back in the 1980’s and founded D.E.O.A Inc which stands for Depression Era Outlaws Association Incorporation. Kevin had the opportunity to play roles in movies and eventually became a part of Steppin back In Time. .

Reknowned historian,actor/reenactor, just released his book on the Legendary Texas Outlaws-Bonnie and Clyde.  For over 30+ years, Kevin Titus has been one of the leading authorities on the infamous duos’s life and portrayed them in many TV and Movie events in the 1980’s-2000’s.

He is still portraying the era’s today with his famous DEOA group. 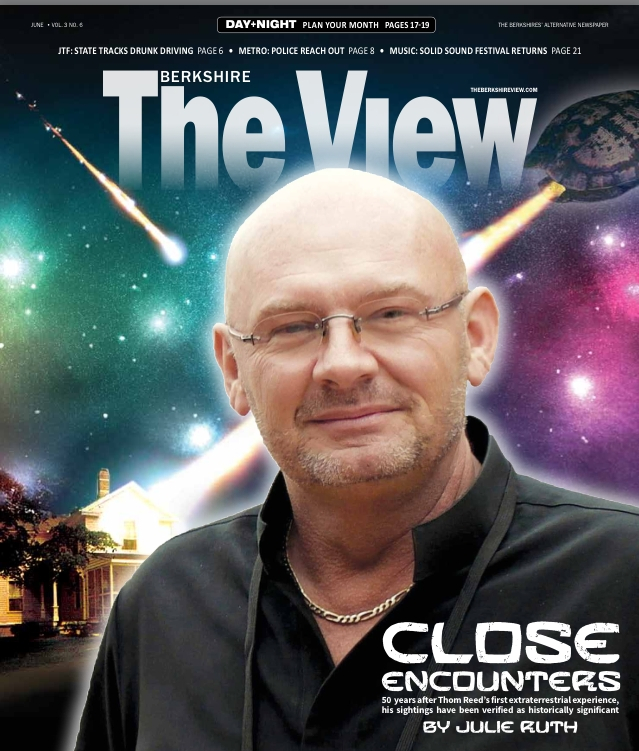 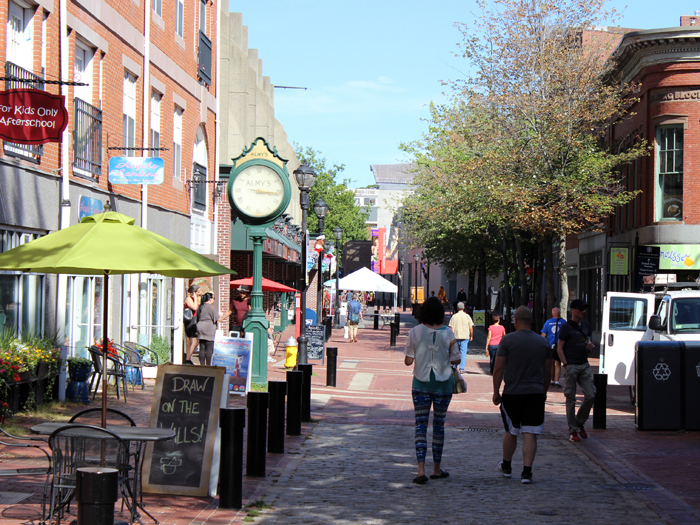 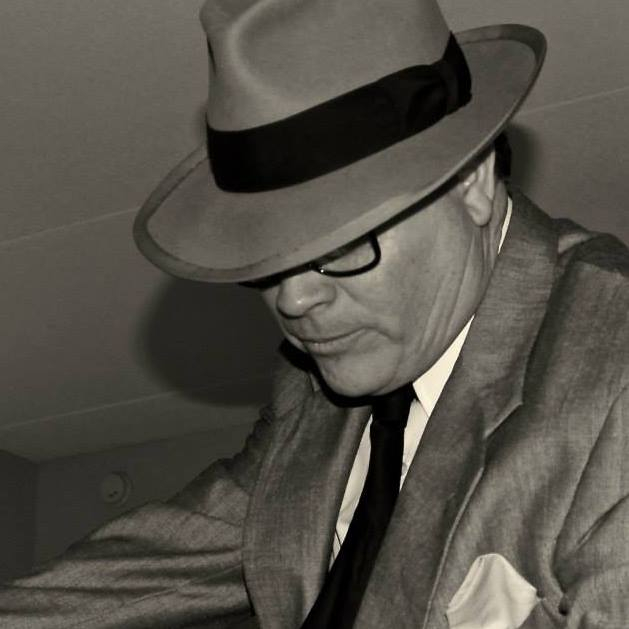 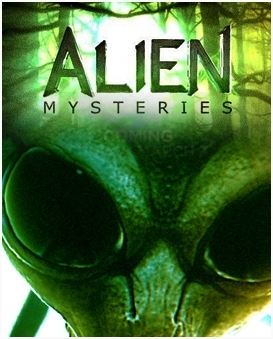 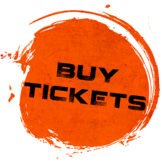 The Salem Waterfront Hotel has expanded our room

This week only $10 off tickets with discount code COSWATCH

when ordering through Eventbrite 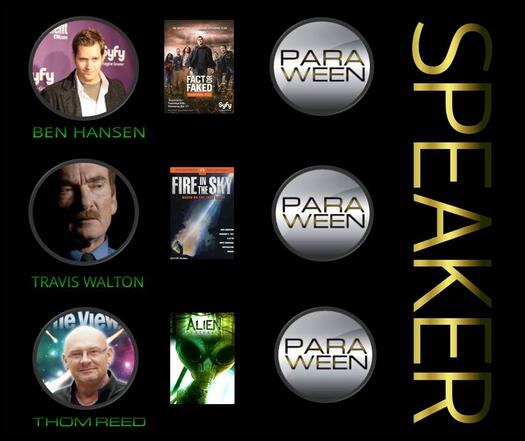 Paraween Mass UFO Fest at the Salem Waterfront Hotel on October 22, 2016 from 11am – 7pm, with Coswatch to follow.

Paraween Entertainment, a subsidiary of Miami Models, is involved in developing premiere events in paranormal entertainment. Paraween brings paranormal celebrities, speakers, and comic book authors to the public with their captivating events, bringing experts and enthusiasts closer together.

And after the Paraween UFO Conference… 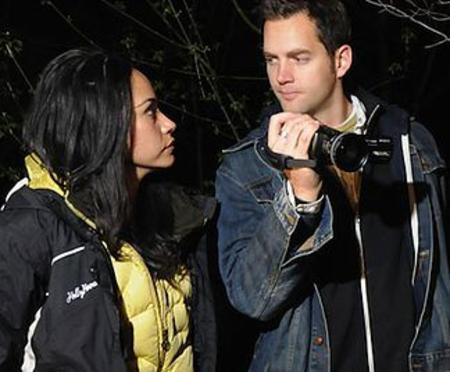