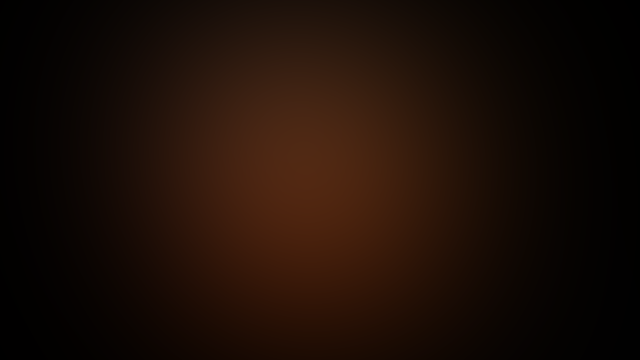 The Sarasota Herald-Tribune De Void blog posted on Dec. 5, 2012 how Paradigm Research Group executive director Stephen Bassett believes the 2013 Citizen Hearing on Disclosure will precipitate resolution of a “truth embargo” against public disclosure of secret government knowledge concerning UFOs and ET-related contact. Scheduled to take place in Washington, D.C. from April 29 to May 3, 2013, the event promises to deliver “thirty hours of testimony over five days from over forty Disclosure witnesses before former members of the United States Congress.”

De Void identifies an anonymous benefactor as the source of $1.1 million in funding for an event that promises to renew the momentum of previous initiatives pioneered by Dr. Steven M. Greer’s 2001 Disclosure Project Press Conference, Leslie Kean and James Fox’s 2007 Conference on UFOs and Robert Hastings’ “UFOs & Nukes” Press Conference, all held at the same Washington venue. 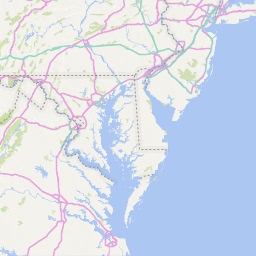 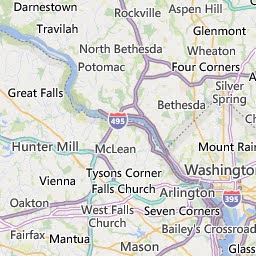 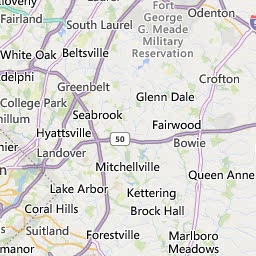 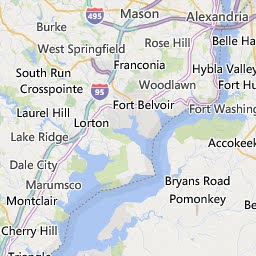 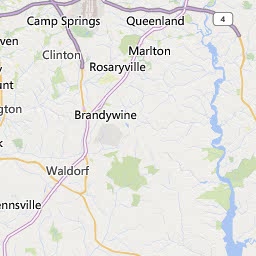 Ending the “65-year government imposed truth embargo regarding an extraterrestrial presence engaging the human race” may be one outcome of the 2013 Citizen Hearing. But with a cloud of controversy now surrounding the X-PPAC lobbyist, will legal actions and threats of actions intended to silence Stephen Bassett’s critics (also known as “Strategic Lawsuits Against Public Participation” or SLAPPs) follow as well?

This is just one of the top UFO news stories covered on this morning’s UFOAM, a live broadcast over YouTube that also featured former U.S. Air Force Captain Robert L. Salas’ critique of the Disclosure Movement and Exopolitics plus a recap of why the recently reported Bulgarian UFO caught on video may have only been a spider illuminated by a surveillance camera’s infrared LEDs.

Click here to watch “UFOAM: Today’s Top UFO News for Dec. 6, 2012” featuring news of the legal controversies surrounding Paradigm Research Group executive director Stephen Bassett and his Citizen Hearing on Disclosure to be held in Washington, D.C. from April 29 to May 3, 2013.

Suzanne Taylor, producer and director of “What On Earth? Inside the Crop Circle Mystery” wrote on April 17, 2012, to her email list (as well as posting online) with an immediate request for help concerning in what manner Paradigm Research Group executive director Stephen Bassett had filed a defamation lawsuit (typical of a SLAPP) against her for making a public complaint about his behavior after what she describes as “housing him, feeding him, giving him a car to drive, throwing parties for him, getting him gigs, and even donating money to his cause.”

As a consequence of Suzanne Taylor’s public outreach, 333 persons signed a petition urging Stephen Bassett to drop the lawsuit. The petition described by what means the activist and lobbyist had “offered to withdraw the suit if [Suzanne Taylor] writes a check for $26,000 and issues an apology that exonerates [Stephen Bassett] from any transgressions.”

The petition claims that while suing Suzanne Taylor for slander, “he is slandering her, telling people in person and in email that she is difficult and disturbed.”

Among the many voices who spoke out online in support of Suzanne Taylor was Pamela Leigh Richards, who (in a surprising disclosure of her own) posted to website TheConversation.org that her former husband David Icke had created for her “a nightmare using the legal system” as well.

On November 23, 2012, Suzanne Taylor wrote to her email list that she was awarded “a monetary judgment based on the [California] judge’s evaluation that Steve had walked out on his agreement.” However, Stephen Bassett also reportedly sued in Maryland, where the case was dismissed but where there has also been an appeal.

Further controversy surrounding Stephen Bassett emerged when Citizen Hearing on Disclosure proposal co-author and former long-time member of the Hearing Board of Directors Alfred Lambremont Webre posted to Exopolitics.com on Nov. 14, 2012 how the activist and lobbyist had “broken himself against the law” by denying the former Stanford Research Institute futurist “even a reasonable request to testify before the proposed panel of former members of Congress on the proposed 1977 Carter White House Extraterrestrial Communication Study.”