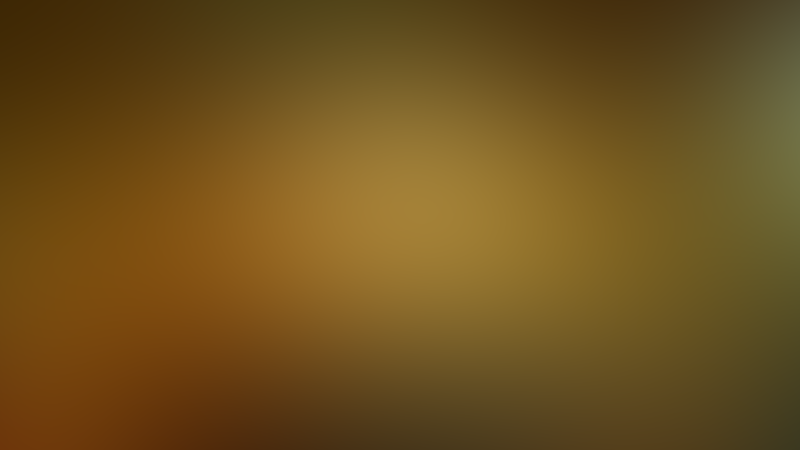 Exclusive new video posted to YouTube on October 4, 2014, reveals the performance of a daylight flying saucer recorded in high-definition multi-sensor color as it passes through the local UFO corridor near Vancouver City Hall. During his initial report Canadian videographer Les Murzsa stated by voicemail how his instrumental documentation shows a black disc “doing the wobbles and flipping over” while flying along a linear northwestern trajectory just after 6:00 p.m. PST on the evening of September 25, 2014.

In an email delivered on the eve of publication, Les Murzsa wrote to this reporter how he “received confirmation” from his Pleiadian extraterrestrial spirit guide (who goes by the name of “Paymo”) that “it was her flying that saucer.” The videographer went on to describe confirmation received as an inner vision during one of many out-of-body experiences that accompany his ongoing contact-oriented lifestyle.

“Rather than telling me the information she showed me something instead. I was out of body and I was shown Paymo posing next to her saucer. She was smiling, standing in uniform with the saucer parked next to her. It was parked upright so that I could see underneath. It was a grey, metallic craft no more than 20 feet in diameter and I could see the inner rings underneath. There was at least one round ring and also one ring that resembled the hexagonal shape [discovered during image enhancement],” he wrote.

Click here to watch “Flying Saucer UFO With Halo Over Vancouver” on YouTube’s SecretMessageTV: “The September 25, 2014, flying saucer video of Canadian UFO videographer Les Murzsa reveals a white halo accompanying the object that becomes dramatically visible with contrast adjustment of the image. The same procedure applied to the similarly dark roof of the house does not generate the same artifact, inviting speculation that a cloud of charged particles accompanies this disc and that other daylight orb UFOs seen over Vancouver may harbor additional discs inside of such clouds as well.”

A White Halo and the Lamoureux Legacy

With contrast enhancement a pronounced white halo accompanying this latest Vancouver flying saucer (as seen in the raw footage) becomes strikingly visible. The same post-production technique applied to video images of the similarly dark roof of the house from where observation occurred, recorded with the same camera, imaging parameters and lighting conditions within minutes before the UFO was captured does not replicate this artifact. The results of such an investigative analysis invite speculation concerning how the halo seen in the video may represent a cloud of charged particles surrounding the disc in its flight through the Earth’s atmosphere.

The appearance of such an object imaged at this Mount Pleasant location invokes the 1937 Vancouver City Hall UFO recorded on film by Leonard Lamoureux. From a comparable perspective that image clearly depicts an object in flight along a linear trajectory surrounded by a cloud of particles in an eye-like configuration whose wake trails towards the left of the frame. Related family member astronomer Charles Lamoureaux’s contemporary night vision video collection recorded from his Yaletown apartment is also populated with what he describes as an intelligently-controlled “wobbler” UFO shown by multiple cameras to stop and change direction in flight.

As with all of his previous footage, Les Murzsa used the JVC GZ-HD7US high-definition video camcorder to capture this latest flying saucer incident. That camera’s redundant triple sensor array combined with patented Focus Assist technology (plus additional neutral density filtration) guarantees accurate color and a precisely defined focal plane achieving an unshakable lock on the subject in 1080i HD resolution during the period of observation. JVC’s built-in Fujinon lens has also been cited by one online reviewer for an absence of Lateral Chromatic Aberration, further limiting the role of possible misfocused color wavelengths in producing the white specter.

The September 25, 2014, flying saucer video represents the second of two similar events recorded by Canadian UFO videographer Les Murzsa from the same location at almost the same time of day just over five years apart. The use of triple-sensor imaging in both instances satisfies minimum requirements for redundant systems limiting the role of camera and interpretative errors. Combined with the above-mentioned Lamoureux family legacy of recording similar objects in the same neighborhood using film and dual night vision arrays over two different centuries compounds the validity of these observations.

After all, citations of only three related events were used by former United States Secretary of Transportation and Presidential Medal of Freedom recipient Norman Mineta to explain how he determined when to ground the entire multi-billion dollar United States airline industry during the third quarter of 2001. Through repeated testimony he explained that “When you see one of something happen, it’s an accident. When you see two of the same thing happening, it’s a trend. When you see three, it’s a plan.”

Vancouver’s UFO videographers have met and exceeded such a Mineta standard through the publication of their video results on free publicly-accessible distribution platforms like YouTube. Their actions are blowing the whistle on what can only be described as otherwise ridiculous lip-service activists through the delivery of consistent and timely results. These efforts persist in spite of mainstream media attempts at debunking via gotcha comments from so-called reality television personalities. Their evidence also defies extremist rhetoric that would deny freedom of speech in articulating Pleiadian influences along with the possibility that UFOs can be imaged by any means at all.

The Vancouver UFO Examiner salutes the brave people of Vancouver, jewel of the Pacific coast, whose legacy in contributing to humanity’s understanding of cosmic phenomena in the Omniverse exceeds the call of duty and rises above the desperate dark ambitions of these times. Shine on, Vancouver, with your flying saucer UFOs and public committed to living the truth in an ever-expanding consciousness of life heretofore unimaginable by less-talented minds.