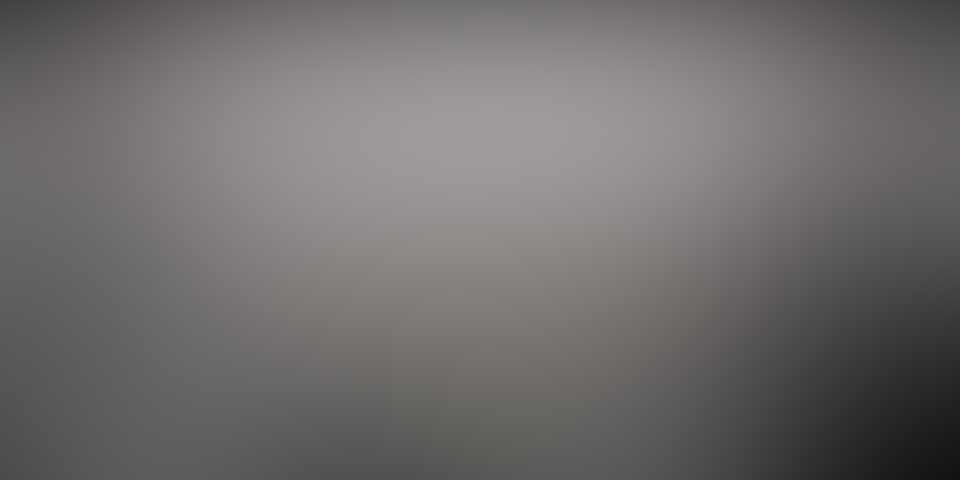 “Once you can see beyond our atmosphere our government doesn’t have as much control,” explains UFO videographer Jim Styke in an exclusive special report. Recorded in Artesia, New Mexico during late 2010 and released on September 20, 2012, UFO Desert: The Artesian Contacts covers night vision camera systems, positive contact with ETs, universal Truth initiatives and the role of specialized optics in achieving personal freedom. SecretMessageTV Producer Jon Kelly was with Mr. Styke in the desert outside of Artesia skywatching for UFOs and has posted the video online to YouTube. 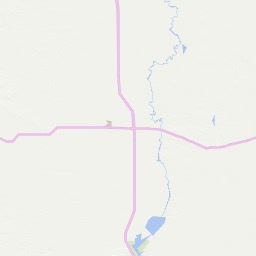 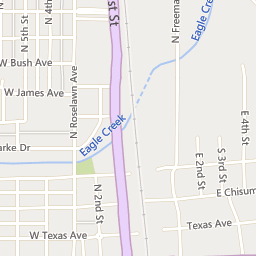 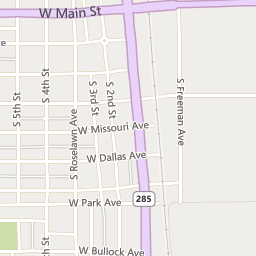 Artesia, New Mexico lies 40 miles south of Roswell, the site of the famous 1947 UFO crash (and cover-up) that was announced in the local paper, the Roswell Daily Record. Since that time, what appears to be an entire subgenre of videos, books and other publications has been created to promote alternative perspectives from the government’s continued story of denial.

Some members of the UFO research community find that a controversy surrounds the allocation of resources into continued Roswell-related studies (along with media and conference promotion of those studies) at the expense of overlooking the last 60 years of UFO incidents (including those that are taking place in evident abundance today).

Jim Styke is a former Detention Officer who says that sighting a UFO fleet travelling in a “V” formation over Artesia, N.M. was a turning point in his awareness of the phenomena. “After that, I had to get it documented one way or another.”

Mr. Styke’s documentation is extensive and UFO Desert features a generous selection of highlights from a video collection recorded in 2009 and 2010. The images are captured using Generation 2 and digital night vision camera systems while the influential videographer is seated in a deck chair in his back yard.

There are more than a few surprises in these selections, including a massive pulsating ball of light that flies directly over the observation point before setting behind the roof of the Styke family home. Or a “satellite” that commences high-speed intense strobing in what Mr. Styke believes is a response to the recording light on his solid-state camera deck.

Contemporary citizens’ research groups refer to bidirectional strobing light signals between unidentified aircraft and observers on the ground as Close Encounters of the Fifth Kind. One group, the Center for the Study of Extraterrestrial Intelligence reportedly refers to this as “joint, bilateral contact events produced through the conscious, voluntary and proactive human-initiated or cooperative communication with extraterrestrial intelligence.”

The “Close Encounters” model of human/ET interactions was first developed by former Project Blue Book UFO scientist Dr. J. Allen Hynek and the concept was popularised in the 1977 film Close Encounters of the Third Kind.

“I feel like I had some interaction,” explains Jim Styke during his exclusive UFO Desert interview.