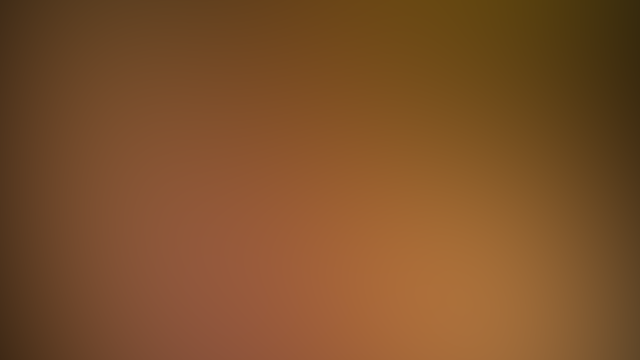 A new video published to YouTube on April 22, 2014, reveals how the flight of a daylight UFO over Vancouver’s Mount Pleasant neighborhood was captured by two cameras equipped with redundant multi-sensor arrays. The uncanny incident occurred at the end of a five day spring road trip led by Canadian contactee and experiencer Les Murzsa that emphasized the role of human facilitation in contemporary experiential exopolitical education. Additional night vision footage from the Okanagan region’s UFO Canyon rounds out this special report highlighting the latest UFO news and video from British Columbia, Canada.

At 5 p.m. Pacific Time on April 14, 2014, local residents and videographers witnessed a spectacular daylight UFO display that was captured by two video cameras featuring six independent imaging sensors in a neighborhood described as a UFO corridor near Vancouver City Hall. The presence of multiple witnesses along with redundant instrumentation utilized in documenting this event challenges improbable skeptical notions of video resulting from all sensors failing in the same way at the same time to produce UFO-like camera artifacts.

Click here to watch “Daylight UFO Over Vancouver April 2014 Special Report,” an exclusive video highlighting the latest UFO news and video from British Columbia, Canada: “UFOs over British Columbia, Canada, have been documented photographically since as early as the 1930s. In April 2014 two videographers residing within the southwestern region of the province undertook a road trip between the Okanagan and the city of Vancouver to record three UFO incidents over a five day period using multi-sensor camera arrays.”

The UFO appeared moving slowing in the south-eastern sky at approximately 40 degrees above the horizon in stable seemingly self-powered flight under wind conditions evident by significant wind noise captured on camera microphones at ground level. The subject of the video exhibited both opaque light-absorbing as well as brilliant luminous characteristics, intermittently flaring in the most attention-grabbing sort of way (one that could be interpreted as an indication of self-awareness on the part of an intelligent flight operator).

Camera operators struggled to acquire focus under low-contrast sky conditions with Les Murzsa’s JVC GZ-HD7US 3CCD camcorder being first to establish a stable image powered by JVC’s patented Focus Assist function. At this time the UFO had begun to acquire speed while turning away to the northwest. While the Panasonic AG-DVC30 broadcast 3CCD camera was able to capture intermittent images during this period, it was not until several minutes had passed before that camera achieved focus offering telephoto images through a Schneider Optics adapter lens (@1246mm in 35mm equivalent).

While both cameras utilized neutral density filters, variance of the focal plane is particularly evident in the DVC30 footage. Camera operators attributed these somewhat less-than-spectacular results to first-of-season image capture jitters and oversight in omitting to use nearby foreground objects as reference markers to establish an image lock earlier in the event.

In April 2014 two videographers residing within the southwestern region of the province undertook a road trip between the Okanagan and the city of Vancouver to record three UFO incidents over a five day period. Contactee and experiencer Les Murzsa along with this reporter first convened at a non-disclosed off-grid location known as the UFO Canyon in southwestern British Columbia. Early spring conditions at the canyon provided several nights of UFO skywatching in near-desert conditions under relatively clear skies.

A key lesson gathered from participants in the spring 2014 road trip considers the immeasurable value offered by live facilitators who provide access to locations, facilities, resources and live UFO contact. Canadian contactee and experiencer Les Murzsa has proven to be an extraordinary facilitator in this capacity with a number of reports featured in this column outlining his demonstrated precognitive dreams that have informed camera operators where and when to anticipate UFO flybys for recording purposes.

Direct access to live UFO contact is apparently not something that can be obtained through books, lectures, reality television shows, documentary films or membership in high-profile organizations. In the most practical sense, UFO videos from British Columbia Canada show how this type of special access can be obtained directly via human facilitation and how it takes a special type of person to fulfill that role.

The Vancouver UFO Examiner invites readers to consider that facilitators providing this kind of personal service to local communities deserve acknowledgement along with access to time and material resources in support of ensuring the continuity of their efforts. Pioneering community members who wish to seed local cultivation of such resources can support visiting educators who are also able to help in areas including program design and development to ensure the sustained availability of human-facilitated UFO contact for future generations.

Bonus additional footage from the UFO Canyon and Vancouver incidents reported above is now available via exclusive Patron Rewards offered through Patreon, an online service enabling fans to “support and engage with the artists and creators they love.” These rare archives include stunning images from the Panasonic broadcast camera along with complete coverage of night vision UFO incidents from the 0.0001 Lux Pulsar Recon X550.