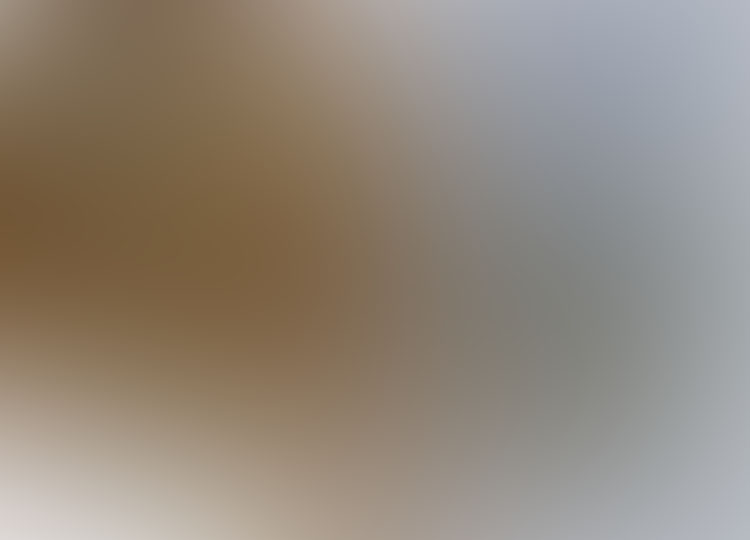 “The Keys of Antiquity”

, the new book by adventurer and Rennes-le-Chateau archaeologist Bill Kersey, is everything that one would expect from this expert in the field.

He covers codes, discoveries, apocrypha, and history from ancient times through the fall of Rome and the Visigoths, to Blanche of Castille and the Voisons at Rennes.

Geometry in art and in the landscape is a key to understanding the mysteries of the Languedoc, Bill discusses this subject in detail beginning with the famous Poussin painting, he applies the Pythagorean ideal to the newly discovered younger Mona Lisa as well. The Rennes-le-Chateau parchments figure prominently in the mystery clues, and the author covers their translation by means of a complex code in detail. It is great fun to follow Bill and his friends on their arduous hikes in the tangled French countryside rain or shine – these are dedicated people!

There is an informative chapter on previous famous discoveries and maps. One of the great treasures revealed in this book is the link between Castle Cabrieres, home of opera diva Emma Calve, to Rennes-le-Chateau and the monastery of Montserrat in Spain during Templar times. A Bill Kersey book is truly and education. “Rhedae, the Visigothic capital of Aquitaine still holds many secrets even to this day. This same terrain, Rennes-le-Chateau, still the hilltop village of mystery, is loth to yield up her treasures. But now that the ancient cipher, extracted from a Poussin painting and artefacts from Pompeii by Bill Kerseys, yields its secrets. Much more the wily Visigoths now reveal in their wonderful system of concealment. Even Leonardo da Vinci proves this same cipher in both the Mona Lisas painted by him.

“Why did the Abbe Sauniere, the Priest of Rennes, insist in linking the ‘Royal Treasure’ with the ancient cipher for this generation to discover? The investigation of that hoard started in 1972 and has branched out into new dramatic discoveries following a secret cryptic document buried by the controversial priest of Rennes-le-Chateau. The trail leads back into the ancient past, touches base with the Visigoths and lurches forward into the future. Beset with conflicting international interests and dubious secret societies the team try to resolve the enigmas but are overtaken by events beyond their control. But hopefully the out will not prove too disastrous but there is yet another secret in hidden caves”. – B.K.

About the Author:  “Some decades have slipped by since Bill Kersey became embroiled in the Rennes saga. By 1973 he had acquired many of the special skills essential to tackle this challenge with any hope of success. He grew up during the 1939 to 1945 war years. At that time the family lived in Surrey near London between three airfields and so endured some of the rigours of war. He received his education at the grammar school nearby. Fortunately the language subjects that he studied included both French and Latin. After leaving school Bill spent some time working on Scottish genealogy before serving two years as an armourer in the Royal Electrical and Mechanical Engineers. A year of his service was spent in Libya attached to the 4th/7th Royal Dragoon Guards and 16th/5th Lancers.

Much of this time he was working in the desert with the light aid detachment. Leisure activities included exploring the ancient Roman ruins where he was stationed at Sabratha near Tripoli or swimming and diving in the unspoiled Mediterranean sea. Returning to England, he settled into a career in the travel industry with Thomas Cook in London. But travel took him to Rhodesia where he settled with his wife and son and worked for Central African Airways. This included some time spent in Nyasaland as Assistant Senior Sales Supervisor at Blantyre. Again, with time on his hands, Bill served as Diving Officer in the newly-formed Salisbury Branch of the British Sub-Aqua Club, which team achieved the Empire record for fresh water deep diving, using air, in the Sinoia Caves.

On the Zambezi Kariba Hydro-electric Dam project, Bill became part of a commercial diving team from the Sub-Aqua Club. Associated Divers undertook all diving work on the project as well as other commercial and police diving. Bill still found time to develop his mineral exploration and mining skills including operating beryllium and alluvial gold claims in Rhodesia.

This included rediscovering the lost Woolly Dog gold mine near Bulawayo. When Rhodesia declared itself independent, under the government led by Ian Smith, Bill was working for UTA French Airlines. But when UTA’s flights were curtailed due to sanctions he moved to Johannesburg in South Africa with Lufthansa and was later transferred to Capetown.

While there, Bill also worked evenings and nights for IBM on the early generation of computers. This skill training stood him in good stead on his return to England. 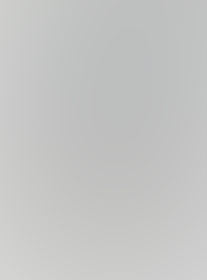 From Capetown he worked his passage to England as a greaser just at the moment that this story begins. With the passage of time, the author has consolidated his computer and engineering skills while working on a wide variety of major petro-chemical, sub-sea, tunnelling and water projects including the Channel Tunnel and the Libyan Great Man Made River project. Petro-chemical and sub-sea projects include Morecambe Gas Field, Liverpool Bay, Whych Farm, and the West of Shetland development.

He kept his mineral exploration skills tuned by sourcing the gold and mercury deposits on the Gold Mines River in Ireland. Bill Kersey’s planned retirement from projects was linked to his part time work with a publishing house over several years. The purpose of this was to learn the skills he would need to publish and bring into print some of his discoveries in the most exciting of all his projects in revealing this dark history behind the ancient cipher. Since then Bill has been involved in further discoveries revealed in the film “Bloodline” and some of those discoveries have opened the path to the Sauniere mystery which is locked into the architecture of the village church”.

If you would like more information or to purchase this book from Amazon.Com simply click on its title: The Keys of Antiquity and the Ancient Cipher