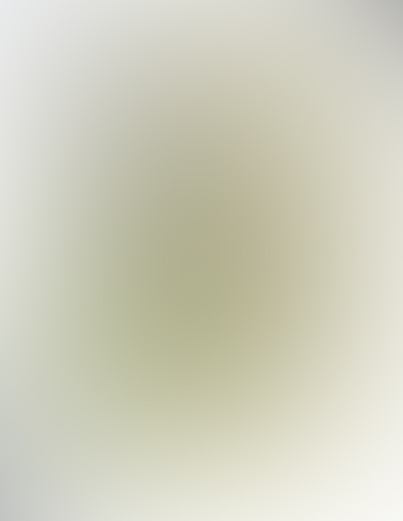 It takes some esoteric knowledge to realize that the tarot Emperor drawn by Pierre Plantard is sitting below the tower at Rennes-le-Chateau. With the way the artist has cropped this print, it is difficult to discern the RLC tower.

The insignia upon which he sits is different than the imperial eagle on the original Oswald Wirth card, this shape denotes an alchemical type of caduceus and is colored like the serpent rouge, the red serpent of Rennes fame. There are many colorful versions of this card, on Plantard`s black and white print, the areas colored red appear as black, so that is how I chose the reds for the helmet and the fabrics. Plantard`s Emperor has an All-Seeing Eye on his shoulder and he wears the Masonic sun and moon on his chest.

He is holding a royal orb surmounted by a red cross reminiscent of the Templars. The cross is red on the Wirth card versions as well. On his helmet appear two horn shapes colored red and the crest plumes at the top are red as on some of the other depictions. This is a well known symbol to classicists familiar with Virgil`s account of the visit of Aeneas to the Underworld through the twin gates of Sleep and Death and through the Gloomy Vestibule to the Land of the Dead. It was Charon with Cerberus Hypnos who took them across the river in his boat – eventually.

When Aeneas reappeared his head was surrounded by the divine fire known as the Geminae Cristae. He reentered this world through the Geminae Portae, the twin gates of horn and ivory, with a halo of ethereal flames around his head. These flames have been compared to the aura which encircled the head of Moses when he came back from Mt. Sinai. Since the time of Virgil this event has been remembered by warriors and artisans by the use of red plumes on helmets symbolic of the flame halo of Aeneas in the Underworld. Called the “Geminae Cristae”, it was also an element of the Crista artifact attached to the ruler ship of France.

On the helmet of the king we see the red horns of flame and the red plumes on his crest as an example of this tradition. There is a fragment of a moon in the sky above which is unique among the five Plantard tarot cards, although all of them are night scenes. His staff is quite magnificent and imposing evoking a bygone age.