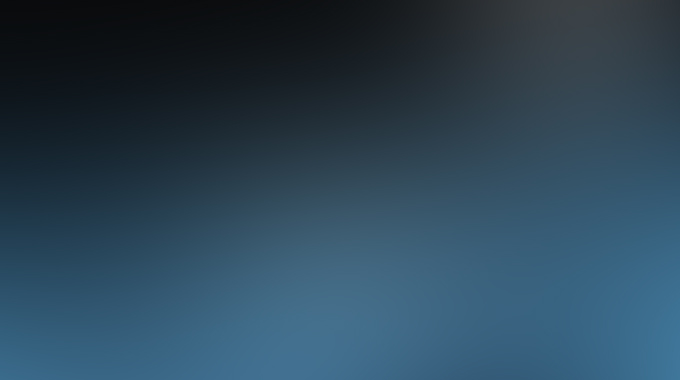 Richard Dolan, world renowned author of “UFOs & The National Security State,”  will be a featured speaker at the NEW LIFE EXPO UFO Panel in New York City on October 22nd, 2016. 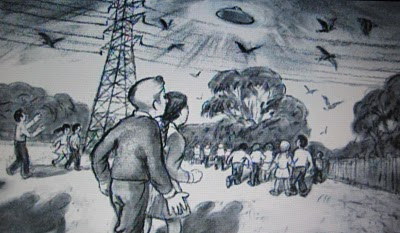 The UFO Panel is a part of The New Life Expo, a 3-day conference being held from October 21st through October 23rd, 2016 at New York City’s famous Hotel Pennsylvania.  Also speaking on the NEW LIFE EXPO UFO Panel will be Alan Steinfeld, diector of New Realities TV,  ETAP (aka alien abduction) experiencer Marc Brinkerhoff, as well as  Ben Mezrich (author, The 37th Parallel),  Ron Amitron, and Nathan Rosenblum, author of “The Secret History of the Solar System, “ and UFO Digest Editor, Robert Morningstar,

The UFO Panel will convene at Noon on Saturday (22nd of October).

With the Presidential Election in high gear, and with the topic of UFOs featured prominently in the “WikiLeaked emails” of Clinton chief of staff, John Podesta, the subject of UFO Disclosure (i.e.  the “When? Who? and What?” of UFO Disclosure) will certainly rank high on the list of topics for discussion by the panel.

Across the street from Penn Station and Madison Square Garden, this classic Midtown Manhattan hotel in a 1919 building is a 7-minute walk from the Empire State Building and an 11-minute walk from Times Square.  The low-key, traditional rooms come with free WiFi and flat-screen TVs. Upgraded rooms offer minifridges and access to a club lounge with free continental breakfast. Suites add separate sitting areas.

Alan Steinfeld
UFO Panel – Moderator
https://www.youtube.com/user/newrealities
Time Modalities And Bending Reality The world as we know it is shifting its frequencies.  Our minds are opening to wider and wilder possibilities. We must learn to bend the nature of time and the nature of reality, as we evolve into the 5th dimension. That means freeing ourselves from the past and stepping off the old timeline and becoming something new, unknown and not yet conceived. Alan is the host of the awesome TV program ‘New Realities.’ Ben Mezrich
UFO Panelist
A National Geographic survey showed that 36% of Americans believe extraterrestrials have visited Earth.  And the same poll indicated that 80% of those surveyed believe the US government has kept UFO information hidden from the public.  Popular television programs and radio shows delve into these unexplained phenomena.  Ben will be giving the facts in this enlightening lecture. “The 37th Parallel”
Ben Mexrich has published 18 books, including the New York Times bestseller,  “The Accidental Billionaires.”  His latest book is called “The 37th Parallel,” in which Ben explores the inordinate number of UFO sightings. alien abductions and cattle mutilations that occur across the entire length of the 37th parallel of latitude of the United States. Total Transformation: The True “Extreme Makeover” for Your Health, Your Looks, and Your Life

Twenty-five years ago, award-winning author Kat James saved herself-and has since helped free countless others-from multiple digestive, autoimmune, metabolic, emotional, addictive, skin, and weight disorders after doctors gave up. Today, we see a tidal wave of scientific research in support of her once-controversial meth- ods. calibration, and doctor-verified outcomes in successfully harnessing the incredible power of the master hormone, leptin. Unlock the key to your own extreme natural makeover-without surgery or suffering-with the woman SELF calls “a master of self-transformation.” Learn more at www.informedbeauty.com.

This event is for the yoga teacher who wants to improve his/her tech- nique or the student who wants to further their practice and avoid injury. Learn the higher reasons why we really do asanas. Learn new corrections to take the student to the next stage. Learn how to breathe in each pose to reach your maximum potential. Mark Becker founded Serenity natural Healing Center in 1975 (NYC’s first non-religious yoga center). He is a master yogi with over 30 years experience and has trained over 1,000 instructors. 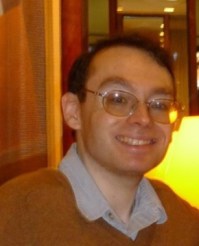 Nathan Rosenblum
Author, The Secret History of The Solar System
Take an Extraordinary Voyage of Discovery with Dr. Nathan Rosenblum and discover:
The inhabitants of other planets in the solar system! Their relations with inhabitants of other star systems!Their historic and current connections with Earth! Evidence from clairvoyants, contactees, ancient traditions, and the secret government! The Truth will Amaze You! [email protected] Richard Dolan
UFO Panelist
Globalization and technological change have led to an unprecedented level of propaganda and deception in our world.
Now, in the 21st century, the United States is attempting to finalize unrivalled control over the resources of the world, especially over oil- and gas-rich regions, via regime change and other covert means.
In addition, the transformation of global power over the past several decades has led to an increasingly restive population that (in the opinion of those who rule), needs to be controlled. As a result, we are now faced with a sophisticated propaganda system which includes not only domination over mainstream media, but infiltration of social media, entrapment operations, and many other provocations. It also includes the ultimate weapon in the propaganda tool kit: the false flag.
Simply put, a false flag is an act of deception designed to elicit fear or anger from a target audience (that usually means you), with the aim of justifying actions (wars, repressive laws, etc.) that could never otherwise be justified. And of course, it is something which is to be blamed on another party.
These days, that usually means “terrorists” or certain other nations. Historian Richard Dolan will explain why we live in an era of false flags, and will describe some of the most important false flags that have shaped our world–in previous generations as well as today. He will describe how false flags are possible, why they are psychologically effective, how they have evolved over the years to become sophisticated and diverse operations–not always targeted against nations, but often against populations, and sometimes against specific individuals. Moreover, Richard will provide an analytical framework to help us identify specific elements of false flags, enabling us to spot them more easily in the future.

Valeria Tignini
Robert Morningstar
UFO Panelist
Civilian Intelligence Analyst, pilot & UFO reseacher Robert Morningstar will discuss government deception, which is  hinting at a program of (fake) “UFO Disclosure” to sway the election in favor of a faux pro-UFO presidential candidate.  who if elected will present a false revelation of UFOs and the alien presence while actually hiding the real nature of UFO cases involving close encounters with UFOs, alien abduction,  or human contact with extraterrestrials.
UFOs Fly Over Salem Marine Air Station, Massachussets
Official US Coast Guard Photo taken in 1952

Welcome to the NEWLIFE Health, Expo in our 26th year, back on the 18th Floor of the Hotel Pennsylvania, concentrating on the health of your mind, body, spirit and emotions. Unlike other expos we bring you experts from around the world to assist you in reaching your goals.

We will be having lectures every hour on every facet of health as well as classes on Yoga, Chi Gung and Meditation and panels on Nutrition and Vibrational healing. Our exhibitors will be available to discuss personally with you how to improve your well-being and if you get hungry our Natural Foods Dining area will feed your palate with delectable delights.

So if your life isn’t as healthy or vital or as exciting as you would like it to be, come and join us and thousands of others like yourself who want to learn the same things as you.

Take a day out of your life and enjoy an extraordinary world of possibilities that may change your life forever.

Your $20 ticket to fulfillment ($15 in advance) includes the exhibit hall, dining area, lectures, classes and panels.