UFODigest.com » Aliens and UFOs » Alien Encounters » RUDOLF STEINER, THE NEPHILIM AND THE HYBRIDS 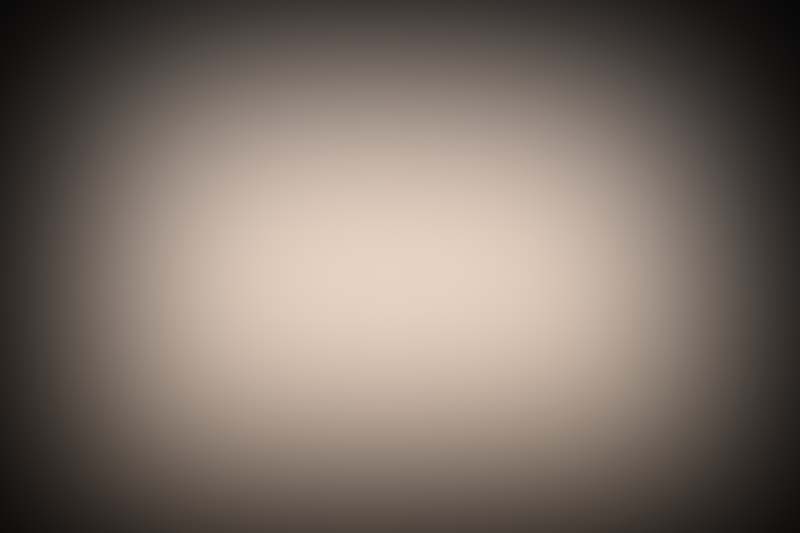 A quantum leap in humankind’ s intellectual development occurred in Sumer 6000 years ago when cuneiform writing was invented in order to record a dramatic starburst. Every pulsating thrust of the technology with which humankind surrounds itself today was initiated when a star died in a dramatic, brilliant explosion.

The psychological and cultural impact of the supernova on the inhabitants of Sumer was overwhelming. Literally “overnight” in evolutionary terms, the Sumerians gave the world a law code, the first love song, the first school system, the first parliament, and the first directory of pharmaceutical remedies. The origins of contemporary Western culture were nursed in Sumer, the cradle of civilization. The roots of the Judeo-Christian religious beliefs grew from the “tree of knowledge,” the Garden of Eden, which tradition places in that same area.

Today astronomers recognize the nearest and brightest supernova ever witnessed by humankind as Vela X, now a faintly flashing pulsar about 1300 light-years from our solar system. George Michanowsky, a specialist in Mesopotamian astronomy, saw how the very first and most fundamental symbol of Sumerian script was one which represented “star.” He went on to show how the first word ever written by a human soon became linked with the symbol for “deity,” thus communicating “star god.”

The great metaphysician Rudolf Steiner theorized that the people of our prehistory had been largely guided and directed by a higher order of beings who interacted and communicated with certain humans–the smartest, the strongest, the most intellectually flexible. Eventually these select humans produced what might be called demigods, divine human beings, who, in turn, could relay instructions from higher intelligences.

In effect, Steiner may have given us another definition of the semi- divine progeny that the ancient Hebrews named Nephilim,” which does, in fact, mean demigod, men of “great renown.”

Steiner went on to speculate that within the larger evolving human race are the descendents of those divine-human hybrid beings, men and women who are animated by higher ideals, who regard themselves as children of a divine, universal power. It need not be overemphasized that the larger body of humankind is devoted to the service of egotism, materialism, and selfish, personal interests.

Steiner believed that within what he termed the emerging “Sixth Post-Atlantean Race” would be children of the divine universal power who would be able to initiate those men and women who have developed their faculty of thought so that they might better unite themselves with the divine. The children of the divine universal power, those who have the “seed” within them, will be able to initiate the more advanced members of humankind. People so initiated will be able to receive revelations and perform what others will consider miracles. The initiates will go on to become the mediators between humankind and the higher intelligences.

The whole point of the efforts of these higher intelligences is to enable humankind to become more independent, more able to stand on its own feet without having to rely on the higher order of beings that directed us in ancient times.

Rudolf Steiner was born at Krajevic, Austria-Hungary (now Yugoslavia) on February 27, 1861. Although he had experienced encounters with the mystical and the unknown as a young child and was guided by an adept he would only refer to as the “Master,” Steiner’s early academic accomplishments were in the scientific fields. His father had wished him to become a railway engineer, which led Rudolf into a study of mathematics, and seemed only to whet his appetite for the material sciences, leading him to pursue studies in medicine, chemistry, physics, as well as agriculture, architecture, art, drama, literature, and philosophy. Fascinated by the works of Johann Wolfgang von Goethe, Steiner began the extensive task of editing Goethe’s scientific papers, and from 1889 to 1896 worked on this project. It was also during this period that Steiner wrote his own highly acclaimed The Philosophy of Freedom.

When he was in his late thirties (c. 1897), Steiner received a revelation of what he believed was the turning point in human spiritual history, the incarnation of the Divine Being known as the Christ. In the twentieth century, Steiner said, humankind began to enter the “fullness of time” when the Christ principle, cosmic consciousness, might once again become manifest.

Steiner defined “Christ consciousness” as a transformative energy that greatly transcended orthodox Christianity. In Steiner’s view, the Master Jesus became “christed” and thereby was able to present humankind with a dramatic example of what it means to achieve a complete activation of the spiritual seed within all human souls and to rise above all material considerations.

In Steiner’s Tenth Lecture on the Gospel of St. Luke, he reflects that just as a plant cannot unfold its blossom immediately after the seed has been sown, so has humankind had to progress from stage to stage until the right knowledge could be brought to maturity at the right time.

To Steiner, the Christ energy is the catalyst that germinates the seed that great Spirit Beings implanted within their human offspring. There were, of course, the physical seeds of male and female, which intermingled to produce the whole human being. But there was also something in each human that did not arise from the blending of the two physical seeds. There was, so to speak, a “virgin birth,” a something ineffable, Steiner says, which somehow flowed. into the process of germination from quite a different source: “

In 1913, Steiner set about forming his own group, the Anthroposophical Society, which he declared would be about the utilization of “human wisdom” (anthro=man; sophy=wisdom)to achieve contact with the spiritual world. The human intellect, Steiner insisted, could be trained to rise above material concerns and to perceive a greater spiritual reality. The human consciousness had the ability to activate the seed that the great Spirit Beings had implanted within their human offspring.

Steiner emphasized that the path to such contact might best be attained by a proper application of meditation. When human consciousness had been raised to the spiritual level where it can experience the eternal element that is limited by neither birth nor death, then it can comprehend its own eternality and its ability to be born again in subsequent life existences.

Such spiritual prophets as Steiner have foretold that humankind is now entering the “fullness” of time when cosmic consciousness, can once again become manifest. Sensitive observers of the contemporary scene have taken careful note of the fact that thousands of men and women throughout the world are being activated by a heightened state of awareness that comes to them in dreams, visions, and strange memories. These individuals are feeling the seed bringing forth new life within them and they are concerned about the spiritual needs of the human souls around them.

Spiritual history is replete with many sincere and insightful prophets and teachers who lived before the Master Jesus, but, Steiner said, they could speak to their fellows only by using the faculties transmitted through their earthly natures. They must use the energy and the wisdom of Earth.

According to Steiner, Jesus tapped into an awareness of that higher energy which comes from the realm of the Divine. He knew that a speck of this energy no larger than a mustard seed could exalt the human psyche. He knew that even the slightest infusion of this energy into the physical seed of male and female would transform the individual into a citizen of a higher dimension of reality, the “Kingdom of God.” And, at the same time,.he taught that the doorway to enter such a wondrous kingdom lay within the heart of each sincere pilgrim who sought to join him there.

Perhaps something truly was added to the energy of the Earth Mother at that time–call it the Holy Spirit for lack of a better term—and hundreds of thousands of men and women are being activated by that same cosmic energy today as it is received in their dreams, visions, and memories. All over the planet, contemporary citizens of Earth are having  the seed within them, their spiritual legacy from beyond the stars being brought to fruition.

Futurist Theodore J. Gordon has commented: “In considering the future of religion, it is appropriate to ask what the unknown might yield in the next few decades that would have relevance to man’ s view of his relationship to the cosmos. A major event … would be the discovery of extraterrestrial life wherein we would become members of a community of life, participants in a drama bigger than we could have dreamed.”