UFODigest.com » UFO News » RUSSIA FORMALLY ANNOUNCES THAT IT PLANS A RETURN OF MAN TO THE MOON 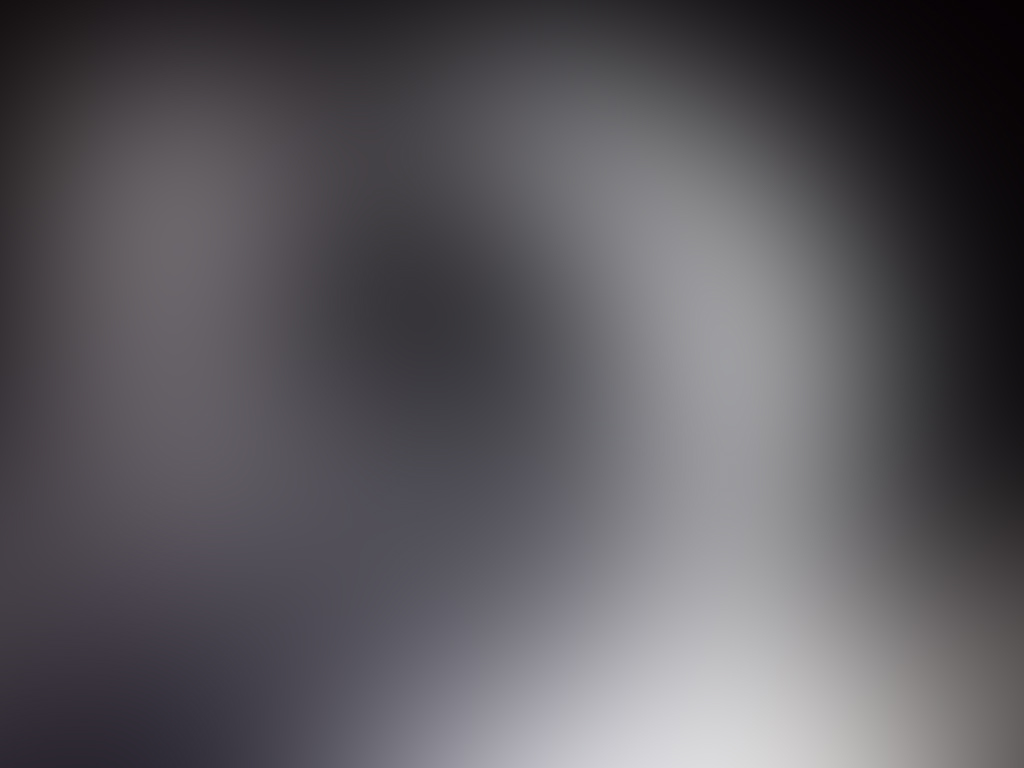 Russia Formally Announces That It’s Returning to The Moon …

This time With People

This article was posted in Electronic Products Magazineon 09/04/2015

After a 40 year hiatus, mankind is once again turning its attention to the moon …

As frequently as NASA graces headlines with talk of Mars-related R&D, we often forget that the last time mankind had actually set foot on our closer orbital neighbor was 40 years ago.  The Russian space agency Roscosmos wants to change this by reviving its lunar program and sending a robotic spacecraft called Luna 25 to pave the way for a future lunar base, complete with science and tech labs, an astronomy observatory, and a port for launching spacecraft.

Luna 25 aims to land on the Moon’s south pole in 2024, kicking off a venture that Roscosmos hopes will reverse the negative tinge associated with its past failure during the Apollo-era space race, when a series of explosions and botched-missions curtailed any future lunar expeditions.  The craft’s construction is already underway, culminating in a final product that will be powered by the radioactive material plutonoium-238.

Though bearing the name “plutonium,” the 238 isotope cannot be synthesized to make nuclear weapons, but is able to generate substantial heat through its decay process, which can be harnessed to provide long-term electric power with the application of a thermocouple.  In fact, the majority of spacecraft are powered in this manner; but unfortunately, worldwide plutonium-238 reserves are running low, leaving space agencies without a power source lest they devise an alternative fuel source in the near future.

Incidentally, Roscosmos is not the only European space agency planning a lunar rendezvous. Johann-Dietrich Wörner, the new European Space Agency (ESA) chief, has his eyes set on returning to moon after the agency completes its duty with the ISS. Wörner also envisions the establishing of a lunar base as tantamount for future space explorations missions.

Conversely, NASA sees returning to the moon as a step backwards, believing the Red Planet is the next frontier that will push the boundaries of human ingenuity.

“Let’s just go to Mars – prove that it is doable, prove it is feasible and then examine how you do it on a regular basis that’s affordable,” explained Harley Thronson, a senior NASA scientist in 2013.

Whatever the case, it’ll be interesting to observe how the Moon theater is played out by Roscosmos and ESA.

At this point, it appears that Roscosmos is leading this generation of lunar space race.