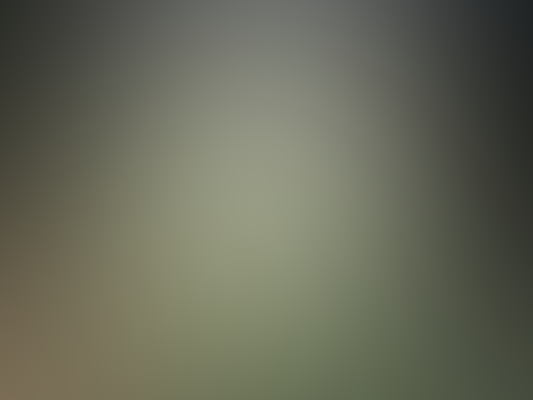 A spectacular orb of light hovering near ground level was captured in a street photograph on Monday, July 16 at 2 a.m. CDT in Moose Jaw, Saskatchewan. The witness and photographer stated in an online interview that he was outside smoking on his front steps when the light appeared from out of nowhere. Local Moose Jaw UFO videographer and contactee Marshall Venn interviewed the witness for this exclusive report and provided further details surrounding video of recent UFO incidents that took place during this summer’s 2012 Craven Country Jamboree.

Witness Interview
Marshall Venn conducted an online interview with the Moose Jaw UFO witness and photographer for this report. During the interview, the witness explains how, “I was just sitting on my front steps smoking and the light just showed up by the trees as if from out of nowhere, lingered for about 20 seconds then dimmed away as if it someone turned out a light with a dimmer switch.”

Marshall Venn: Can i ask you a few questions about your incident this morning?

Witness: Sure if you want. Honestly, I don’t know what the big deal is. It was a bright light. It could have been anything.

Marshall Venn: A lot of people are interested in your image and these types of experiences. Was it a bright light that was in the middle of the street and not a street light or anything of that nature?

Witness: No I was just sitting on my front steps smoking and the light just showed up by the trees as if from out of nowhere, lingered for about 20 seconds then dimmed away as if it someone turned out a light with a dimmer switch.

Marshall Venn: Did it flash? Was any sound associated with it? Were you tempted to go up for a closer inspection?

Witness: There were no noises at all – just the light.

Marshall Venn: Have you ever seen anything like this or something strange related to it in your lifetime? Have you had any nonphysical experiences that you feel might be related to what you witnessed?

Witness: I see things all the time: lights in the sky moving in ways planes just do not, mechanical-like noises coming from the trees or by the water at my cabin; this is the first time I was able to capture it on film. But most of [what I have experienced] can be explained by science.

Story continues in the Vancouver UFO Examiner for Examiner.com: http://www.examiner.com/article/scientific-explanation-for-ufo-hovering-street-photo-says-witness