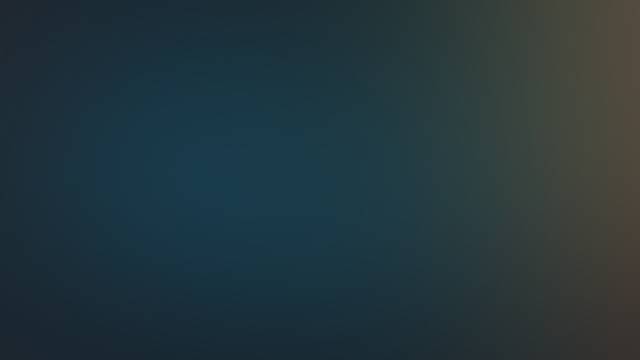 In an exclusive interview released over YouTube on May 25, 2013, ETLetsTalk.org co-founder Kosta Makreas explained how the most incredible story of human history is one in which ET star visitors are cultivating the growth and development of life on this planet and throughout the universe. “We have the ability to engage these civilizations,” the Silicon Valley software consultant explained, citing how Close Encounters of the Fifth Kind (CE-5) protocols are providing a basis for what have become widely-reported spiritual, intellectual and peaceful inter-species contacts.

Described as a collective of close to 3000 peaceful groups and individuals representing more than 50 different countries, ETLetsTalk provides an online social community for people who produce monthly local events chronicled as “coordinated, interactive and united contact with numerous loving and peaceful ET civilizations.” 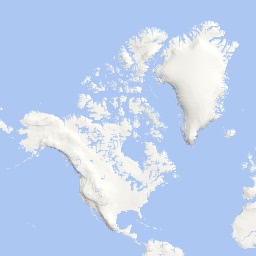 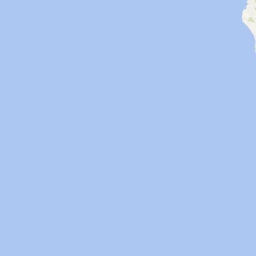 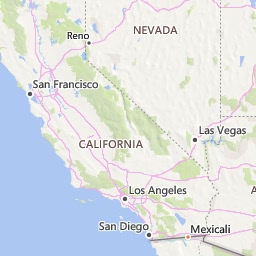 According to the creative artist and long-time spiritual activist, “We have the type of help that we need from our space visitors if we interact and ask for it.”

Will peaceful educational contact with ETs become a social, economic and political focal point to facilitate a global renaissance in public engagement with space exploration and new sciences? During his appearance on YouTube’s UFOPM, the ETLetsTalk co-founder reminisced about the National Aeronautics and Space Administration’s Apollo space program leading to the July 20, 1969 televised moon landing which “united people in a way that I had never seen before.”

Today’s Internet has in many ways replaced television as the dominant cultural medium for collective assembly and discourse. Networked servers are the new distribution platforms for independent movie releases including the recently released “Sirius.” Interactive screens on mobile and desktop devices now offer access to live-streamed events including the recent “Citizen Hearing on Disclosure” held in Washington, D.C.

Examiner.com has described the role of CIA Robertson Panel, Operation Mockingbird and FBI COINTELPRO-derived agendas (both online and through terrestrial media) in attempts to distort mass public perception of the issues surrounding implications for open, peaceful ET contact with accompanying global social, economic and political reforms.

A profile in 20th century political leadership reveals how visible advocates for positive ET contact initiatives are not the first to openly embrace inevitable social struggles that accompany collective advancement towards the future of a successful and prosperous human society.

Once upon a time in America, such willingness was part of a national identity focused on optimism and hope.

In his historic remarks to Rice University on September 12, 1962, President John F. Kennedy echoed sentiments that can inspire today’s pioneers in human-ET relations, citing the manner in which the nation chose at that time to “Go to the moon in this decade and do the other things, not because they are easy, but because they are hard, because that goal will serve to organize and measure the best of our energies and skills, because that challenge is one that we are willing to accept, one we are unwilling to postpone, and one we intend to win, and the others, too.”