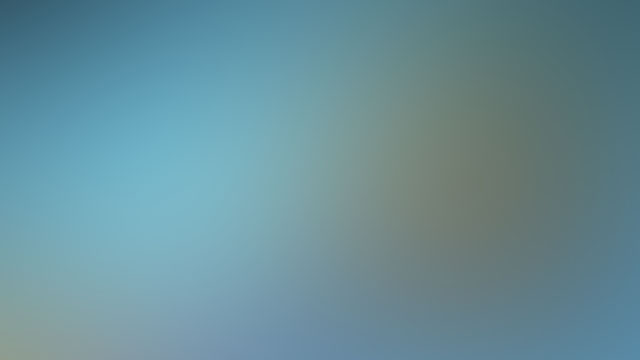 In an exclusive live interview broadcast over YouTube on Wednesday, May 29, 2013, “Sirius” producer J.D. Seraphine responded to critics who argue that the documentary film (cited as the result of one of the most successful crowdfunding initiatives in internet history) should be available to the public at no charge. “Of course we considered putting it out on YouTube for free,” the son of the hit band Chicago’s founding drummer Danny Seraphine explained. “A lot of documentaries in this subject have been done that way. But we said to ourselves, “Who’s going to see the movie then?””

During the one-hour interview, J.D. Seraphine offered expert insight into the nature of contemporary movie distribution, reflecting how “If you’re “Zeitgeist” and you monetize your YouTube channel and you have 100 million people watch your movie, you’ve made a lot of money.”

Global patronage of content piracy websites can invoke dire consequences for the future of a vibrant, viable domestic motion picture arts and sciences community. J.D. Serphine concedes that with publicly-supported online content piracy, it’s the pirates who profit “instead of an independent filmmaker whose only goal is to barely make a living trying to spread truth and knowledge into the world.”

If the film’s producer has his way, “Sirius” will become the first film in movie history that is “funded by the people, made for the people and then distributed by the people.”