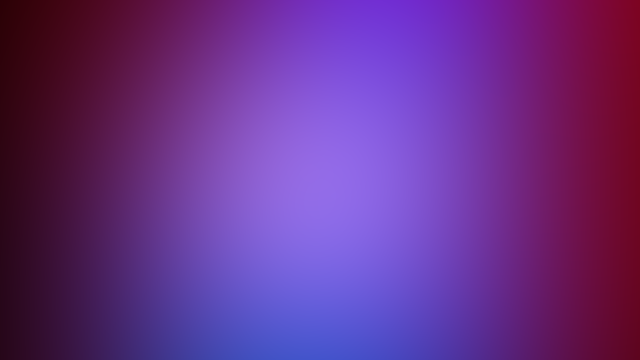 On Jan. 12, 2013 a UFO appeared in the video feed from a night vision skywatch camera broadcasting live over YouTube. The recording shows a UFO emitting intermittent pulses of varying intensity light as it travels south to north over a 21-second period of observation. The apparently first-of-its kind recording (facilitated through Google+ and archived directly to YouTube’s servers) may provide evidence that social networking online is no longer an exclusively human domain.

It is remarkable how there were no anticipated satellites in this part of the sky for this location at 7:33 p.m. PST. Tracking websites HeavensAbove.com and Satellite Tracker 3D were both unable to predict the flashing object’s night passage. 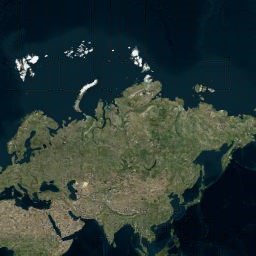 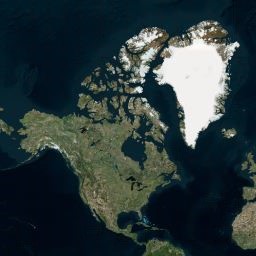 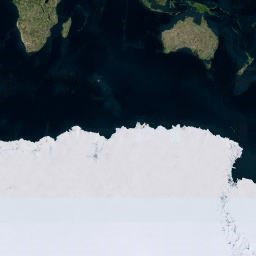 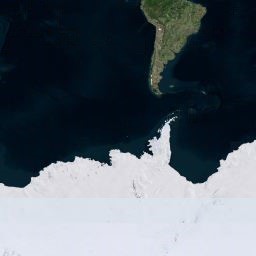 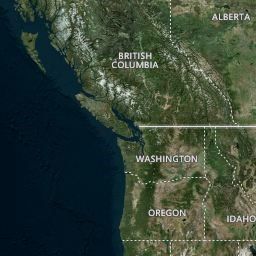 The UFO is distinguished for its non-conformist lighting display unlike those required for commercial and military aircraft. The fact that it makes its brightest appearance upon entry into the image frame suggests the possibility of higher-dimensional influences orchestrating this part of the live online video production.

Executive Producer for UFOAM Jon Kelly explained how ““I saw the UFO on the video monitor when I was reviewing former DARPA time traveller Andrew D. Basiago’s statements concerning President Bill Clinton. I found the moment evocative of the ancient crowning of kings and remembered how the U.S. presidential inauguration is set to take place on Jan. 21, 2013.”

The broadcast was one in a series of related live online UFO skywatch events from Vancouver, British Columbia, Canada taking place this winter.

Click here to watch “UFO Appears During Live Broadcast Over YouTube,” the first video in internet history where a UFO appears during a live broadcast over YouTube: “UFO appears during live night vision skywatch in Vancouver, British Columbia, Canada for Jan. 12, 2013. Event takes place at 7:33 p.m. PST in the Northern sky traveling south to north visible at approximately 80 degrees above the horizon. Strobes intermittently at intervals of five, six and ten seconds in series. Not visible on Heaven’s Above or Satellite Tracker 3D for that time and location. Independently documented, recorded directly to YouTube’s data servers via digital night vision video upstream over the internet.”

Click here to watch another example of a UFO making a big on-camera entrance recorded in SNS (Super Night Shooting) from 2009.