UFODigest.com » UFO News » SPIRITS FROM OTHER DIMENSIONS GAVE THESE INDIVIDUALS REASONS TO BE THANKFUL – PART II 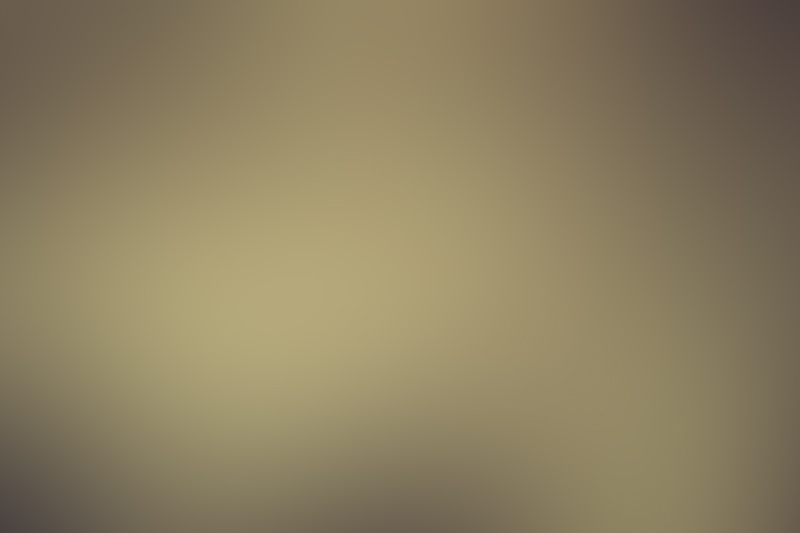 On a cold January night in 1988, Julia Cantrell, 13, of southern Missouri sat vigil with her mother, Ida, as Buddy, Julia’s four-year-old brother, lay in a coma.  The doctors at Memorial Hospital had told them it was un¬likely that Buddy would live through the night.

“Sister,” her mother said in a voice that was warped with emotion, “I have been praying for your little brother’s life for hours now.  You’ve got to join me in prayer, and we just have to pray him through this terrible time. Doctors aren’t always right.  And God can always work a miracle.”

If you missed Part I of this article click here: https://www.ufodigest.com/article/thankful-1126

“I have been praying, Momma,” Julia assured her mother. “I’ve asked God to please forgive anything wicked or nasty that I have ever done and to please, please not punish little Buddy for anything that I did.”

For the first time that evening Julia saw a flicker of a smile tug at her mother’s lips.  “Child, what wicked or nasty thing have you ever done?  You’re a good girl, and your prayers are going to touch God’s heart.”

“I just wish Daddy was here to pray with us,” Julia said. “He can make such big, powerful prayers.”

“You know that he is praying himself hoarse in that big truck of his,” her mother told her.  “And you know that he will be here just as fast as that old rig will carry him. Come now, let us bend our knees, bow our heads, and pray together for little Buddy.”

The two of them got down on their knees beside Buddy’s hospital bed and folded their hands.  Ida Cantrell led them in the Lord’s Prayer, and Twenty-third Psalm, and then began an earnest, heartfelt, personal prayer of supplication.

About 4:45 A.M., a tall nurse with a warm smile walked into the hospital room, removed Buddy’s covers, gave him an injection, then gently stroked his face.

As the nurse turned to walk away, she touched Julia softly on the shoulder and told her not to give up hope. She reached into a pocket and gave Julia a handkerchief to dry her tears.

Miraculously, a short time later, Buddy began to cry. He had emerged safely from his coma.

“Praise the Lord, the angels, and all the saints in heaven!” Ida offered her thanks through her tears of joy.

Lonnie Cantrell, hollow-eyed from lack of sleep and from pushing his rig far more miles a day than he should have, arrived just in time to join his wife and daughter in fervent prayers of thanksgiving.

The doctors were amazed at the child’s subsequent rapid recovery, and three days later Buddy was discharged.

As the family was leaving the hospital, Julia wished to thank the kind nurse and return the handkerchief that she had loaned her.

The soft linen bore the monogram “MAT,” but the head nurse said that none of the nursing staff had such initials.

And when they checked Buddy’s records, there was no indication that any nurse had visited him at 4:45 A.M.–and no injection of any kind had been authorized by the doctors.

The Cantrell family’s confusion was resolved when a cleaning lady overheard their questions and informed them that a young nurse named Mary Ann Taggert had been killed in a car wreck as she left the hospital many years ago. Mary Ann had dreamed of becoming a doctor, and many of the older members of the hospital staff believed that her spirit lived on by helping very sick children.

“I can’t swear that I know the whole truth of what happened,” Julia Cantrell said.  “But my folks and I like to believe that Momma’s prayers touched God’s heart.  We like to think that maybe He permitted the spirit of Mary Ann, the loving, caring nurse, to come back and help Buddy pull through.  Momma always says that prayer really can move mountains.”

A special Newsweek report, “Talking to God” (January 6, 1992), cited the research of Father Andrew M. Greeley, the priest-sociologist-novelist, who found that 78 percent of all Americans pray at least once a week and more than half (57 percent) pray at least once a day.

Using the findings of Father Greeley’s social science research center together with Poloma and Gallup polling services’ “Varieties of Prayer” as its sources, Newsweek stated that 91 percent of all American women pray, as do 85 percent of men.  Thirty-two percent regularly feel a deep sense of peace; 26 percent regularly sense the strong presence of God; and 15 percent feel that they regularly receive a definite answer to specific prayers.

In this day of mounting stress and bad news barraging us constantly, you might wish to read more true inspirational stories in Brad and Sherry Steigers’ Real Miracles, Divine Interventions, and Feats of Incredible Survival.