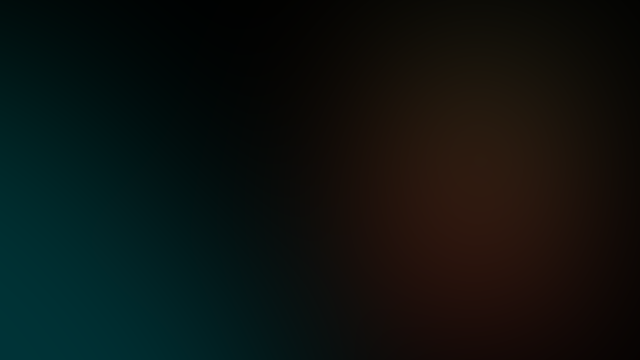 Click here to watch UFOcalypse Now on YouTube’s SecretMessageTV channel. Taped on location in Dallas, Texas, all sound design and video post-production for this project was completed in Vancouver, British Columbia, Canada. 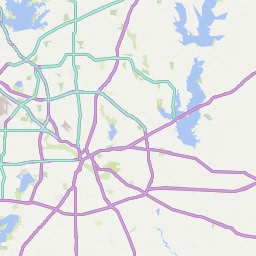 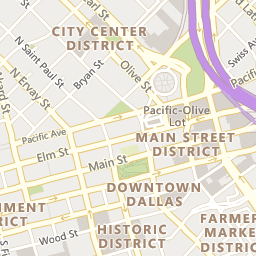 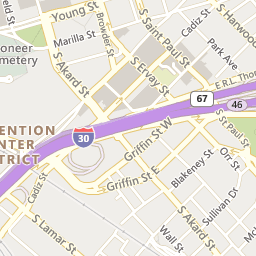 UFOcalypse Now revisits Dallas, Texas providing a new look at a daylight sighting that took place in late 2010. The video also attempts to evoke the psychic dimensions of contact through the ambiance of a soundtrack populated with synthesized location sound.

The narrative states how, “In terms of UFO secrecy and ongoing government-sponsored cover-ups, a “UFOcalypse” reveals humanity’s deep connection with the universe (including our potential for contact with extraterrestrials and UFOs).

“Such revelations today mark humanity’s entry into a post-Disclosure society. People can now live with an understanding of how contact with ETs is normal in what science increasingly describes as a multiverse filled with life.”

In the documentary The Sound of Apocalypse Now, sound designer Randy Thom states how synthesizer-processed sounds of helicopters that key the opening of the film depict internal sounds heard within the mind of the central character.

Film editor and sound designer Walter Murch concurred, telling Salon.com how, “The beginning of the film was a trigger for the psychic dimension.”

Sound synthesizers generate electrical signals as waveforms that can be converted to audible sound through loudspeakers or headphones. Modern analog subtractive synthesizers use oscillators and filters along with other subsystems to generate unique sounds not heard in nature.

UFOcalypse Now utilizes this design technique to process background location sound from the sighting video through the analog filters and low-frequency oscillator of a synthesizer. Those rhythmic pulsations heard by viewers are not helicopters but the sounds of street traffic mixed with Sanskrit mantras recited during the taped event.

Examiner.com has reported numerous incidents portraying the predominantly psychic, inner-dimensional nature of human contact with UFOs and ET intelligences. Earlier this summer, ECETI Ranch contactee James Gilliland described how a UFO would “flash” over the heads of observers only moments before the incident was captured on three separate camera systems.