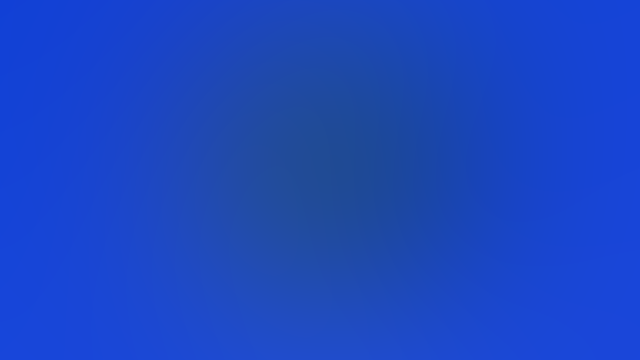 The Canadian National Newspaper reported on Nov. 26, 2012 how a resident of Vancouver, British Columbia submitted their sighting of “a green fireball in the sky” to the Mutual UFO Network (MUFON). In their written statement, the witness described the object’s “comet-like [meteor-like] movement” including a trail that appeared to follow the “green ball of light.”

Was it simply a meteor or did this witness experience contact with something more profound?

According to the written statement, this was not their first encounter with lights in the sky. The report went on to describe how the Vancouver fireball moved “in a specific flight path or trajectory” similar to the witness’s “close encounter sighting over [a] house in Mississauga, [Ontario]” from 2002. 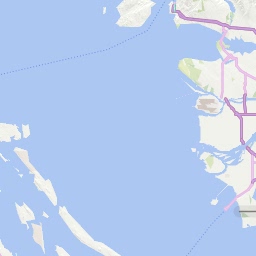 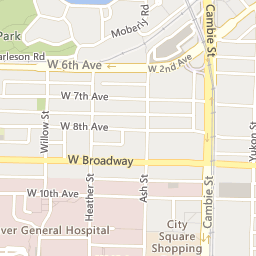 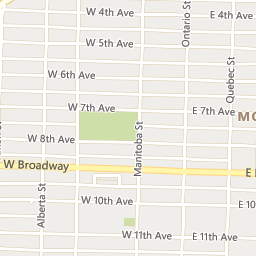 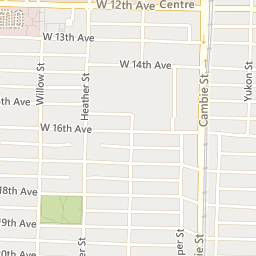 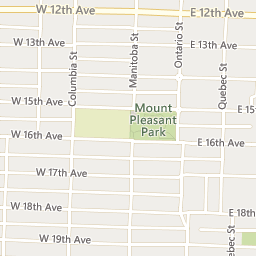 In one report from early 2011, a witness described seeing a moving object that appeared to be on fire emitting an amber-colored flame. While under observation, the object stopped and remained stationary at an altitude estimated by the witness to be higher than what a helicopter would be capable of maintaining.

How high does a helicopter fly? The Sikorsky S76A helicopter flown by local service provider HeliJet is reportedly rated for an operational service ceiling of 13,800 feet.

This is just one of the top UFO news stories covered on this morning’s UFOAM. More select highlights from UFO*BC’s most recently published reports appear later in this article.

The term Close Encounters of the Fifth Kind (CE-5) is used by UFO researchers to describe instances of cooperative communications between humans and extraterrestrial intelligences.

The following highlight from UFO*BC’s most recently published UFO sightings parallels testimony from an Alabama CE-5 incident explored in recent editions of UFOAM.

“I was walking my two dogs at night on my usual path down a dark road near Goldstream campground on Aug. 13, 2012. As I looked into the night sky as I usually do, I witnessed a number of meteorites as it was the tail end of the meteorite shower. But then I noticed a bright, light orange orb, that [sic] at first looked like maybe a plane. It came from the Sooke/Leechtown area (northwest) and was travelling east towards Mt. Finlayson. There was no sound, and just as I questioned the fact that it could be a ufo [sic], it stopped dead in its tracks!! My hair stood up on my back and my eyes started watering, as they are right now!!! it [sic] almost seemed like it was listening to my thoughts??[emphasis added]”

Previous reports from the Vancouver UFO Examiner have shown more evidence for telepathic communications between ETi and contactees, One such report notes how “claims by contactees submitting date and time stamped written testimony of UFO dreams before videotaping these incidents the following day invoke the role of precognition in human experience as a probable mechanism of non-physical human contact with extraterrestrials.”

Videographer Les Murzsa recorded a fleet of objects including 18 mysterious spheres of light in HD video as it crossed the skies near City Hall in Vancouver, British Columbia on Sunday, July 24, 2011. In an email from earlier that day, Mr. Murzsa cited precognitive dreams from the night before instructing him to assemble his cameras and remain on alert throughout that afternoon.