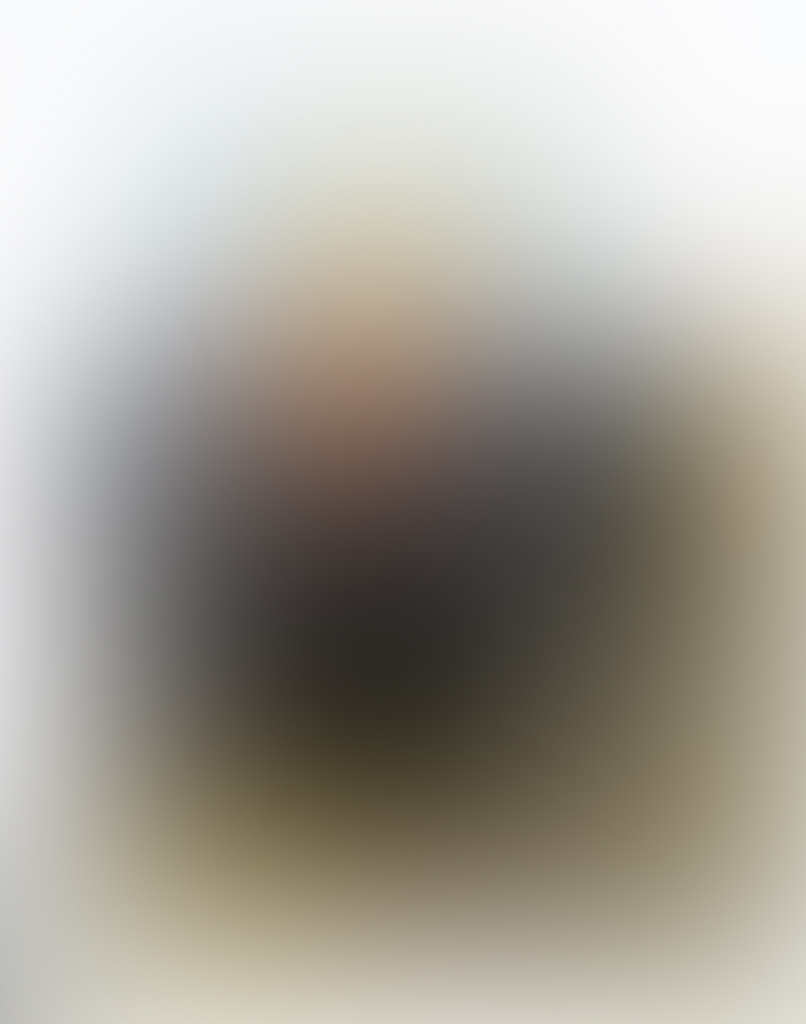 The famous scholar of the Merovingian dynasty, Pierre Plantard of Priory of Sion fame was a draftsman adept at architectural drawing. He left to us five major arcana tarot card drawings which include buildings from Rennes-le-Chateau and Rennes-le-Bains in the backgrounds. This collage is the first of them that I colored to bring them to life, she is the Imperatrice, the Empress. Kissing her foot is a Templar knight whom I believe to be a self-portrait of the artist himself looking out at us. Note how he holds and leans on a painters` stick as an oil painter would do. The Empress rests her foot on a crescent moon which can be a reference to the woman with the moon under her feet from “The Revelation of John the Divine” known as “The Apocalypse of John”, or the crescent may symbolize the Saracen enemies of the Templar knights. The railing and the checker board floor tiles locate the scene in the interior of the church at Rennes-le-Chateau. All we have of the cards are small black and white pictures from an issue of “Vaincre” magazine from the 1960s. One photo is of four of the cards which are cropped to fit into such a small space, these now have been enlarged. I had to add the head of the lady angel which was taken from the 19th c. Oswald Wirth tarot deck, this is the tarot deck Plantard used for his characters.

The 19th c. Oswald Wirth deck was the first modern deck to replace the original Marseilles cards which were woodcuts. There are slight but meaningful differences in the Plantard copies of the Wirth characters. Note the blackbird on the shield of the angel, it is a symbol of alchemy. To “behead the blackbird” in alchemical language refers to the “nigredo” black prima material with which the alchemist experiments.

In these operations much depends on the alignments of the stars and the proper meditational attitude of the alchemist. In the small photo of the four cards, the head of the angel is missing, was this an intentional omission which references an alchemical parable? – probably. One of the cards was painted by Plantard himself and is called “The Pope of Rennes-le-Bains” which has the back of the church of Rennes-le-Bains in the background along with other pertinent symbols including a megalithic formation up on the mountain behind the church. The design is taken from the Wirth tarot but is enlarged as a painting. Plantard includes fine detailed background landscapes and buildings, he was an excellent artist. In these works of art is hidden the genius of the artist, this is the first of several articles that will explore the messages apparent in his work.

Other researchers eagerly search for the remainder of the entire deck hoping to discover clues and directions to hidden relics and treasure, but I believe that the gold of Plantard`s wisdom is alchemical. He was known as an alchemist in his time, a few of the cards are signed and dated having been painted in different years in the 1960s. Compare the photographs of Pierre Plantard to the face of the French knight in the foreground, this is his message to us from the past to the future. In this card he worships the Empress who is the angel with the twelve stars. On the lower wall are depicted 3 signs: the Mason`s square, a Templar camel (the Templars in Egypt), and the Hebrew letter “gimel” which means “a camel”. In the Wirth tarot the Imperatrice angel card III has the letter gimel on it as each of the cards carries a letter of the Hebrew alphabet, Plantard expands on this.

In the issue of “Vaincre” the cards are reversed so the gimel on the wall is reversed, however Plantard signed them this way (reversed) leaving us more secrets to ponder. He framed his cards with sandstone brick masonry, the colors of which he painted on his pope card. “Rennes-le-Bains” is named for the hot-springs and baths in the area. Plantard has given us an additional dimension from which to view the mysteries of Rennes-le-Chateau.