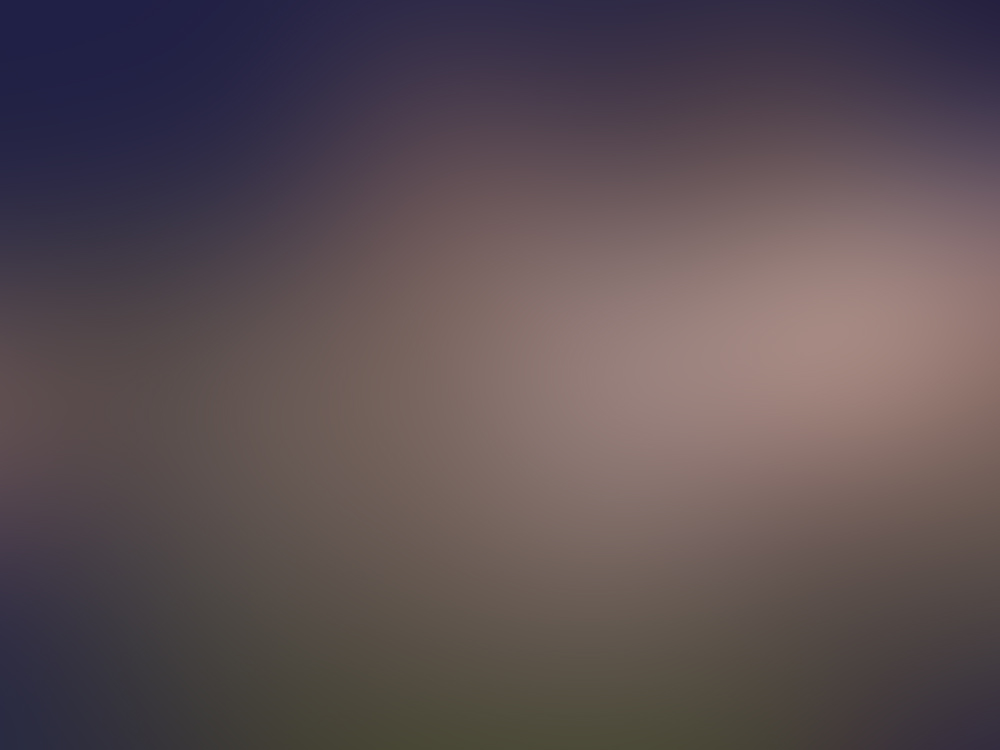 The Dead Sea Scrolls and UFOs

Information gained from “The Dead Sea Scrolls,” ancient texts which were discovered near Qumran in 1947 (at that time in the British Protectorate of Palestine) and that is only now being slowly being translated, gleaned, and released to the public may soon have a powerful and revolutionary effect on both the Jewish and the Christian religions.

These scrolls often refer to a great “Teacher of Righteousness” and a great warfare between the “Sons of Light and the Sons of Darkness.”

The Essene sect forms a definite link between Judaism and Christianity, and many scholars have suggested that Jesus was a member of the Qumran group.  Author, editor, scholar Herschel Shanks disagrees that the scrolls contain data that foreshadows Christian teaching. “Jesus is not in the scrolls,” Shanks writes in “The Mystery and Meaning of the Dead Sea Scrolls.”

The scrolls are not Christian, he contends, and their value lies in what they reveal about the state of Judaism between roughly 250 B.C. and A.D. 68.  The scrolls, Shanks says, call into question “the naive notion that Jesus’ Jewishness was accidental or incidental and the belief that his message was wholly new, unique and unrelated to anything that had gone before, astonishing everyone who heard it.”

The Discovery of The Dead Sea Scrolls

Shanks and other scholars have pointed out that the concepts of what would come to be known as Christian doctrines are to be found in Jewish mystical trends that were in circulation decades before the birth of Jesus.  Among the subjects thought to be unique to Jesus and to Christianity that are found in the scrolls are the beatitudes of the Sermon on the Mount, the idea of the Messiah, and the apocalyptic prophecy of a final battle between the forces of good and the forces of evil.

Shanks finds evidence in “The Dead Sea Scrolls,” that there were several facets of Judaism at the time when Christianity was being formulated.  One of these schools of Jewish theology was a far more apocalyptic doctrine than many Jewish scholars have wished to believe.  Eschatology has usually been associated with the teachings of early Christianity and the beliefs of contemporary Evangelical Christians.

After the Roman destruction of Jerusalem and Judea in A.D. 70, Shanks says that only two of the many splinter groups survived–Christianity and Rabbinic Judaism, which dropped its apocalyptic remnants and evolved into the major Jewish doctrines that survive to this day.

Shanks’ book contains a chapter on “The Copper Scroll” that was discovered in March 1952 by a team of Jordanian and French archaeologists.  The ancient scroll had been broken into two parts and hidden in a cave in Qumran, and the contents translated thus far have puzzled scholars by seeming to provide hints about the location of buried biblical treasure.

Examining scientists found the scroll too fragile to unroll, so they sliced it into 23 segments.  The scroll was 30cm wide and, in total, 21/2m long.  Scholars concluded that the text, engraved down 12 columns and listing 64 caches of treasure from gold bars to silver ingots, had been written in Hebrew, but they were baffled by the figures of 25 tons of gold and 65 tons of silver, which would have totaled more than the entire amount of those precious metals mined worldwide at the time of the engraving.

In March 2002, Ronald Feather, a metallurgist, a member of the Jewish Historical Society and the Egypt Exploration Society, argued that the copper document had not been written by a member of the Essenes monastic sect.

Feather believes the engraved scroll, which lists the proverbial “Treasures of Solomon” buried in the Holy Land, is written in Egyptian not in Hebrew.  In Feather’s carefully derived opinion, “The Copper Scroll” can be traced back to the monotheistic court of the Egyptian pharaoh Akhenaten and Queen Nefertiti in Amarna, 600 miles south of the Dead Sea and halfway down the Nile between Cairo and Luxor.

In October 1999, another “lost” Dead Sea Scroll was unearthed that has the possibility of setting off another theological firestorm.  If the “Angel Scroll” is proven to be authentic, Jews and Christians will be presented with a new understanding of how the ancient Israelites viewed God, the angels, and humanity’s place in the universe.

According to researcher Barry Chamish, “The Angel Scroll” is 1000 thousand lines long and had been taken by Benedictine monks to their German monastery in 1970.  In 1977, one of the group, Father Gustav Mateus, died and bequeathed his photographs and transcriptions of the scroll to an unnamed Jerusalem college administrator, who, in turn, handed the material over to Stephan Phann, a member of the team of scholars translating the scrolls held by the Israeli government. Subsequently, Phann’s findings were published in the newsmagazine The Jerusalem Report.

In presenting the information, Phann admitted that some scholars were skeptical, but that most experts were in agreement that the text of “The Angel Scroll,” in his words “felt” genuine.  The bits of the scroll that were released for the public’s examination deal with “divine chariot-throne themes with elaborate details of angels ascending heaven’s multiple gates.”

Such references may be of great interest to those who take a literal view of the biblical accounts reporting encounters with extraterrestrials/angels.  An Israeli Ufologist, who is also a student of “Kabala,” Jewish mystical practices, Mordechai Spasser cautioned researchers about taking the “UFO viewpoint with more study.”  Spasser stated that from what he had read, the scrolls appear to be referring to the “astral plane,” and other aspects of Jewish mysticism.

Writer Chamish, however, quotes a number of passages from “The Angel Scroll,” and follows them with his literal interpretation.Here is one, describing a visionary’s [or UFO contactee’s] “heavenward visit above the high places of the clouds” with an angel:

“According to the plan of that day, the Voice went forth to me and directed me and he drove me by the Spirit…

And a vision was revealed to me from the Most High, and [the] Prince of Angels lifted me up in the Spirit and I ascended heavenward above the high places of the clouds and he showed me the great world and the image of the gods.

And I pondered the appearance round about and there was no time and no place and their appearance from the dwelling places of light was like a rainbow in the clouds.

And they had no bodies and no bodily structure and the dominion of darkness was over all of the earth round about.“

Chamish concludes that this is an accurate description of a trip in a Space Shuttle:

“First the traveller passes above cloud level…Then he sees the earth from space and it is surrounded by darkness. He is shown ‘images of the gods’ and their homes on a control monitor and marvels at the fine color quality and at the bizarre fact that there is no firmament to the images on the screen.”

It seems quite apparent that the Dead Sea Scrolls have only now begun to yield sources and inspiration and controversy for believers and non-believers alike.