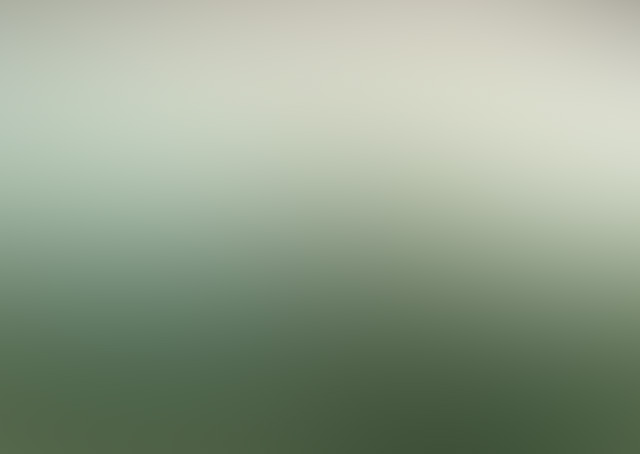 Dr. Javier Cabrera Darquea’s (1924-2001) collection of remarkable stones in his office in Ica, Peru, ranged in size from fist-sized rocks to rather hefty boulders–and they were all covered with weird petroglyphs. Many of the largest of the stones appeared to depict bizarre looking, five-fingered, pointy¬-nosed people fighting off giant reptiles with what appear to be Viking-styled battleaxes.

When we called on Dr. Javier Cabrera Darquea in September 1990, he met us in a most gracious manner. He seemed at first somewhat cautious in explaining his theories. However, once we had made it understood through our broken Spanish and the efforts of our interpreter Sara Lazo that we would be the last to condemn him for his speculations about a world before our own, we received numerous provocative concepts.

Dr. Cabrera, a medical doctor who specialized in circulatory ailments by day and conducted archaeological digs by night, claimed that he first became interested in the controversial engraved stones of Ica when, in May, 1966, a childhood friend, Felix Llosa Romero, presented him with a small specimen that might be used as a paperweight.

Intrigued by the notion of what the stone might represent, Dr. Cabrera began to search for the mysterious rocks near Ica on land that his father owned in Sallas. Fortuitously for his excavations, an earthquake provoked a landslide which exposed a large deposit of the picture rocks.

Many of his most severe detractors insist that Dr. Cabrera hired Indians to carve the petroglyphs; and to the frustration of his defenders, he refused to divulge the exact location of the perplexing cache of stones so that impartial experts might examine the site for themselves.

Dr. Cabrera held fast to his theory that the petroglyphs were fashioned by proto-humans who lived near what is now present-day Ica over 230 million years ago, during the Mesozoic Era.

Furthermore, he believed that those prehistoric humanoids were genetically engineered by extraterrestrials who first visited Earth as long ago as 400 million years.

In response to questions about supportive data regarding the incredible antiquity that he claims for the stones, Dr. Cabrera produced documents from various geologists and petrologists declaring the stones to be derived from  lava flows dating from the Mesozoic Era, characteristic of the zone where they were found.

On April 29, 1975, Josef F. Blumrich, the NASA scientist who developed the design of the Saturn V and participated in the design of Skylab, expressed his opinion about Dr. Cabrera’s discoveries in these words: “I am deeply impressed by what I have seen here, and I am happy to have found so much direct evidence of what I began to feel and to understand before. There is no doubt in my mind about the authenticity of these stones.”

Several of Dr. Cabrera’s most cherished stones that we saw that day portrayed the otherworldly genetic engineers seeking to perfect a progenitor of Homo sapiens, using first the amphibians, then the reptiles, and finally early mammalian life forms to arrive eventually somewhere near the step on the evolutionary ladder where we stand today.

Dr. Cabrera agreed that the stones’ existence may stretch the scientific imagination–but he tirelessly and consistently argued with his critics that the stones are genuine, not the products of an elaborate hoax.

“We know that Mesozoic rocks date from around 230 million years ago,” he told us, smiling as he tapped one of the engraved stones with a metallic pointer. “And although this date of roughly 250,000 years ago is far removed from the accepted date of the appearance of man on Earth, I believe that it is not scientific to dismiss the evidence of these engraved stones which demonstrate the existence of humans in a previous, unknown past.”

Some of the most remarkable petroglyphs in Dr. Cabrera’s museum appeared to depict the five-fingered proto-humans conducting brain surgeries, heart transplants, liver operations, and other medical procedures which have no known counterparts. Others portrayed the proto-humans riding horses and pulling wheeled carts and other vehicles.

Strangely enough, the great majority of the petroglyphs depicted the proto-humans as possessing no opposing thumbs.

Because even the most primitive apes have opposing thumbs–both in the fossil record and in the modern worId–Dr. Cabrera seized upon this anomaly as additional proof that his proto-humans predated the apes. “These entities without opposing thumbs were designed to be as intellectual as their genetic creators,” he explained.  “They were genetically engineered to be reflective people–scientists, philosophers, artists of the highest order. Those entities who have opposing thumbs were genetically engineered to be the workers, to be assigned to common labor tasks.”

It was Dr. Cabrera’s further contention that great numbers of the prehistoric humanoids were destroyed by a cataclysmic disaster shortly after they had accomplished many important contributions to posterity, including the pyramids of Egypt.

The superscience of the extraterrestrially spawned and programmed “reflective humans” enabled them to recognize the signs of approaching cataclysms and to make preparations to return to their ancestral planetary home.


“All that remained on Earth,” he explained, “were the majority of the people of lower intellectual capabilities than the reflective, scientific types. The workers and laborers with opposing thumbs were left behind.

“After the great cataclysm, which gave final form to the continents of Earth, a few of these prototypical humans survived; and those few, after a long and difficult path through time and across continents, became the remote, but direct, ancestors of modern humans,” Dr. Cabrera commented.

“I think that the fossilized bones, skulls, and skeletons that anthropologists have and continue to find, are, if not these same men, then their descendants, which explains why every day older and older human fossils are being found.”


Read one of Brad Steiger’s books dealing with unknown lands: Worlds Before Our Own


Most recent posts by Brad and Sherry Hansen Steiger