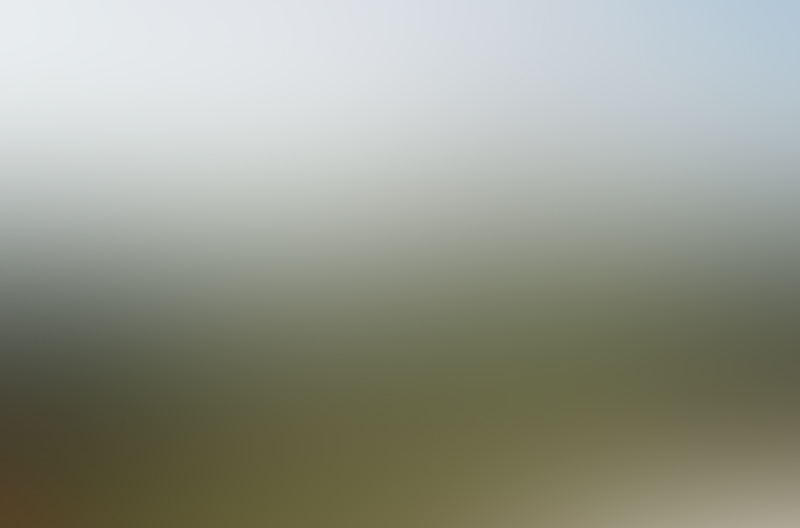 On July 1st, 2015, the Editor of UFO Digest received a message from Hum Rhal Zahi regarding his latest analysis of the Billy Meier Beamship UFO Film.
Shortly thereafter, I received a message from filmmaker, Don Drasin. giving his analysis of Mr. Zahi’s film analysis along with his professional insights on film editing in regard to the “jumps” and splices that are to be seen in the Meier Film
As Editor of UFO Digest, I found both messages combined produce a well-balanced and fair analysis of the Meier Beamship UFO Film, as well as providing some contrasting views of the subject of how it was made and its authenticity.
We present both views below for readers of UFO Digest to consider.
Date: July 1st, 2015
From: Rhal Zahi
To: Robert Morningstar
This is my latest video showing details of my investigation about the Dancing UFO filmed by Billy Meier on 1975.  My conclusion is that it is a big object displaying capabilities that cannot be explained by a current Earth technology. You can make the same tests that I made, or have a different opinion.

My conclusion about Meier’s case is that it is real, and the ETs presented evidence in a way that allowed people that were not ready to accept the idea that Human ETs might be very close to us, could have an easy “exit door” to get out. Today we have freely available tools to re-visit his evidence and find the “hidden clues”.

Please remember that my intention is not to convince you, just to share what I have found.

http://www.rhalzahi.com/index.php/en/
Email: <[email protected]>
*******
Editor’s Note:
After viewing “El UFO Danzante” (“The Dancing UFO”), we would like to commend Rhal Zahi and his team on the most detailed and scientific analysis of the Billy Meier “Beamship UFO” that we ever seen at UFO Digest.  We thereby concur with Rhal Zahi’s findings that the movement of the Meier “Beamship UFO” as seen in the Meier Film is NOT a small model suspended on a pendulum, orbiting a small fake tree (for the many reason cited in his film by Rhal Zahi and his team.
These computer graphic and video demonstrations by Zahi & company of various schemes designed to hoax a “Pendulum-Propelled UFO model” in the Billy Meier film are untenable and impracticable, if not impossible for a 3-man team, let alone for a one-armed photographer.  –  RDM*.
*******
Below, we present filmmaker Dan Drasin’s incisive comments on Rhal Zahi’s analysis of one of Billy Meier’s UFO Films:
Date: July 1st, 2015

The Meier Case has always seemed to me to be a complex, mixed bag.  I don’t think “black/white” thinking, or blind belief/disbelief will help us understand it very well.

I think Rhal Zahi should be commended for performing this analysis.  No replication can cover all the bases or rule out all possibilities (for example, that a model may have been gyroscopically stabilized to mimic a larger object), but despite several arguable points that we could take up at another time, this one seems to be a very good start .

For example, the blurriness issue at 25:49, which isn’t as simple as it may seem, and the fact that certain variables (small/large. near/far, etc.) aren’t adequately quantified.  Also, see the splicing issue below.
As for Billy’s disability: Logic dictates that Billy himself, with only one arm, would be limited in his ability to do certain things on his own.

Logic also dictates that having one arm does not prevent him from being assisted by others behind the scenes. So I think we need to regard the disability issue as neutral — neither proving nor disproving any particular point.

As a veteran film editor I can confidently state the following:

8 mm. film cannot be cement-spliced without revealing an overlap line at the top or bottom of the frame.  Tape splicing (using perforated clear mylar tape, either alone or to reinforce cement splices) bears its own telltale signs.

These “jumps” DO bear ALL the tell-tale signs of splicing tape having been used.
In the first jump, especially, you can see the additional dirt-blemishes, the momentary blurring of adjacent frames caused by the extra thickness of the splicing tape, a disturbance on the left edge of the frame. and the vertical scratches typically formed when the soft splicing tape passes repeatedly through a projection gate.  This is especially visible in Zahi’s slow-motion analysis at 29:25.
At 29:00, the the original 8mm film (labeled “the real video”) clearly shows a slight displacement of the WHOLE image at the splice point. which would be expected of a physical splice.

At 29:12, the craft “gradually disappears.”  But the discrepancy between the film frame rate (16 or 18 fps) and the frame rate of the video (25 or 30 fps) to which the film was transferred, the inherent nature of the transfer “pulldown” process and multiple generations of copying, DICTATES that there should be this type of image overlap across the film cut.

At 29:51 we can see evidence of a typical cement splice line at the tops of these frames, which means the previous examples were cropped and that the splicing tape was applied over the cement splices, presumably to reinforce it,  as was common practice in those days.

For unexplained reasons, this presentation makes no distinction between film and digital imaging systems.  Nor does it point out the extreme resolution loss between the original 8mm film and the images that we see here, and it says nothing about the artifacts of film-to-video transfer… all of which are essential to an understanding of why the film looks and behaves as it does.

We all like neat, pat answers.  The Meier Case, I think, demonstrates that the truth may not always be so neat or pat.