UFODigest.com » Aliens and UFOs » The Denver UFO Created by Media? 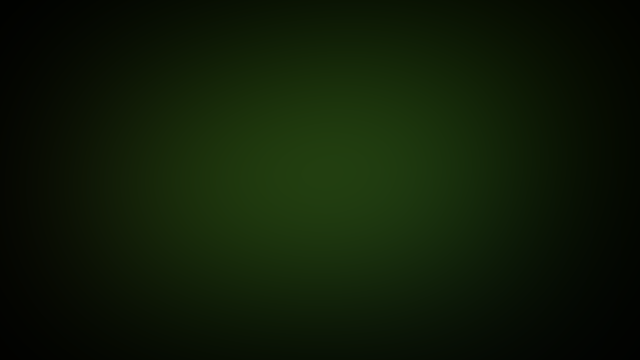 On December 2, 2012, Huffington Post’s Weird News reported how a Colorado-based team of paranormal claims investigators are disputing the expert testimony of an entomologist who says that television station KDVR’s videos of fast-moving UFOs are not related to insects. An online report published by the Rocky Mountain Paranormal Research Society invites members of the public to consider how Occam’s razor guides their skeptical approach when “given multiple answers (all things being equal) the simpler explanation is usually the correct one.”

While this reporter’s initial hopes for the credibility of KDVR’s UFO coverage were based upon reviews of the video evidence conducted by both an aviation expert and an entomologist from the Colorado Butterfly Pavilion, the Rocky Mountain Paranormal Research Society’s willingness to go on-site and produce further evidence that apparently contradicts the position of KDVR admittedly casts a shadow of reasonable doubt over the entire case. 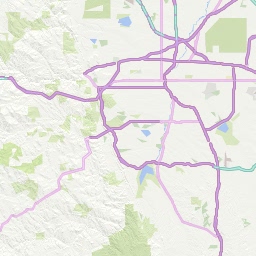 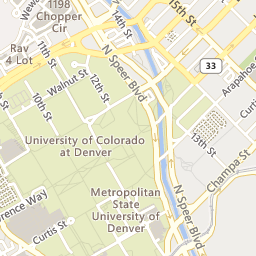 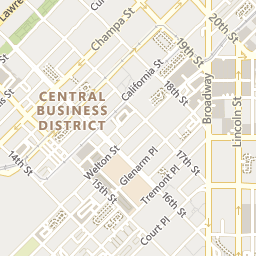 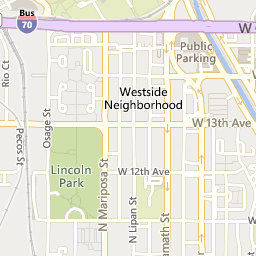 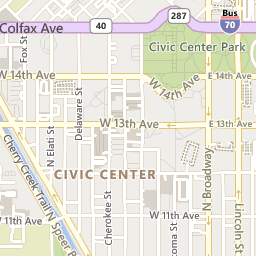 Perhaps it was only a case of ratings fever.

After all, the reports of fast-moving UFOs taking off and landing in downtown Denver provided KDVR with an opportunity to solicit public support during a Nielsen ratings period. Journalism that attempts to satisfy public demand for UFO information (while effectively undermining the credibility of such inquiries) appears in this instance to rely upon a straw man case that is apparently so very easy to dispel upon closer, local examination.

By way of coincidence, the term “Strawman News Media” is reportedly recognized by writers of fiction as a trope or convention embraced within the minds of audience members.

The Vancouver UFO Examiner for Examiner.com wrote in November how “Fox31 KDVR Denver television’s exceptional news of this event demonstrated the editorial freedoms and resources extended to reporters during the October 25 – November 21, 2012 Nielsen sweeps.

“One source describes how Nielsen Media Research processes “approximately 2 million paper diaries from households across the country for the months of November, February, May, and July—also known as the “sweeps” rating periods.””

This is just one of the top UFO news stories covered on this morning’s UFOAM, a live broadcast over YouTube that also included an investigation into the unconscious secrets of a witness from Phoenix, Arizona who claims to have taken over 100 UFO photographs and videos in a region of the United States made famous for its Phoenix Lights.

Click here to watch “UFOAM: Today’s Top UFO News for Dec. 3, 2012” featuring news of the Rocky Mountain Paranormal Research Society’s investigation into reports of Denver UFOs plus ongoing reports of UFOs from Genesee County in Michigan and a live investigation into the unconscious secrets of a witness from Phoenix, Arizona who claims to have taken over 100 UFO photographs and videos.

On Dec. 1, 2012, the Flint Journal reported how the Mutual UFO Network had received 13 claims of UFO activity from Michigan’s Genesee County, including “randomly flashing multi-colored lights,” a “large glowing object” and a “bright orange light hovering above tree tops.”

Earlier coverage in the Vancouver UFO Examiner for Examiner.com had noted how “Robert Nolan, MUFON’s assistant state director and chief investigator for the state of Michigan, believes that Denzel Washington’s [not the American actor] sighting of an unidentified flying object over Flint Township deserves to be investigated. He says that the report gets “instant credibility” because Mr. Washington called police in addition to reporting his experience to the Mutual UFO Network.”