UFODigest.com » Aliens and UFOs » THE GREYS AND GALACTIC DIPLOMACY 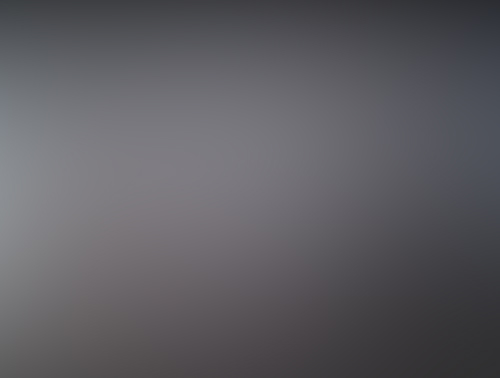 Continuing in this series of video interviews on Galactic Diplomacy Neil Gould and Cheuk Fei of Hong Kong Media platform MJ13 provide exopolitical commentary, this time, on a species of extraterrestrials known as the Greys.

Discussed are the analytical shortfalls within “Ethnocentrism” in analyzing the social structures of this ubiquitous species – “Greys”; a humanoid species perhaps poorly understood as being one homogeneous race sharing the same agenda/scientific imperatives, abducting and gathering human DNA. Testimony from abductees, military, whistle-blowers and contactees have shown that there are many species of Greys, brilliantly illustrated by Exopolitics Institute Certification Programe Course instructor Manuel Lamiroy at Exopaedia.org website. Manuel pushes the boundaries on exobiology using a mind map to depict the different “Exophenotypes” across a range of ET species.
The discussion and analysis includes the “Hive Minds” of the Greys and alleged abilities at “topological thinking” at speeds faster than the fastest computers known to mankind. The neurological superiority of Greys with discussion on the various cases, that specifically depict humans fearing Greys [per Dr David Jacobs] and Greys that have worked lovingly and positively with contactees, such as Suzanne Hansen [per Mary Rodwell]; Greys who have been seen with Annunaki such as the case involving Futant and Contactee Neil Freer.
Click here to watch video: https://www.ufodigest.com/video/galactic-diplomacy-greys-video
The lack of Exopolitical education and lack of interdisciplinary processes within our educational institutions coupled with a media truth embargo and government secrecy are totally responsible for mankind’s lack of understanding of the greater cosmic ecology, embedded within a convoluted multiverse comprising of infinite frequencies and densities.
Source: http://exonews.org/galactic-diplomacy-greys/