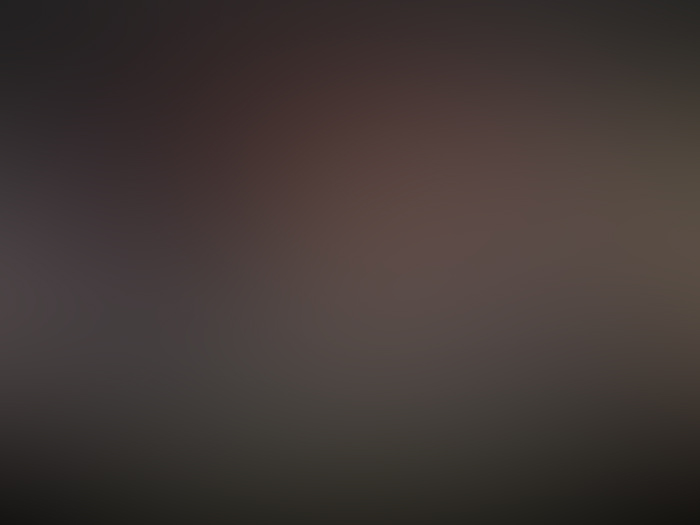 “Las Vegas: A Minute by Minute Forensics Analysis —
Revealing an ‘Official Cover-Up’ …
and Some Possible Reasons ‘Why'”
www.TheOtherSideofMidnight.com
In this historic broadcast, Radio host Richard C. Hoagland and Robert Morningstar investigate and go deeply into all aspects of the October 1st, 2017 (multiple) gunman terrorist attacks on the City of Las Vegas, which turned the Harvest 91 Music Festival arena into a sacrificial slaughter house ,which left 59 people dead and more than 515 people winureded, killed and wounded under the star sign and symbols of “The Descending Vulture,” also known as the star Vega.

Featuring the most recent report from Las Vegas! 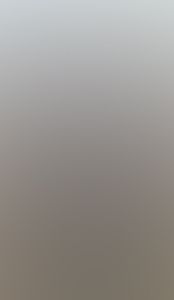 for The Other Side of Midnight Broadsast October 22nd  2017:

I’ve corellated the 2 videos (linked below) with external photos of the hotel to triangulate the postion of the shooter.

There were no broken windows in that area of the hotel.  Using the POV of the Taxi Driver as she was aligned with the corner of the roof structure that covers the drive through access road, video analsis places the shooter atop the green rooftop seen in the photo above.  Below is video proof exposing the postion of the shooter(s):

This Las Vegas Taxi Driver’s Video caught a shooter firing from the lower floor of the Mandalay Bay from a very close vantage point, i.e. pulling out of the Mandalay’s Drive-Though entrance.This is amazing…I believe that this is indisputable proof and is consonant with the 1st video I sent you earlier, i.e. the stable video shot from the hotel across the street.  I’ve put both links together below.

Between Time Mark 4:39 and 4:52, we can hear the sounds of TWO (2) separate automatic weapons, each firing at a different rate of fire, one faster than the other. The sounds coming from one of the weapons is louder (with deeper sounding report of a higher caliber weapon) and one sounds much closer than the other.

I have calculated the shooter’s position to be outside the hotel and shooting from a rooftop that covers the passanger drop-off area of the entrance of the hotel.   This geometric analysis is supported by the video evidence and  now proven correct independently by

Proves the presence of a 2nd Shooter on the porch atop the Mandaly Bay Hotel entrance.

4-  UBER Taxi Lady’s video captures unique shots that are on NO other video or audio captured at such close range.

However, there are at least 13 faint shots heard that she describes as “far away”.
This audio analysis proves beyond any  doubt that more than one gunman was shooting and that several gunmen were heard  firing at the same time.  NO other video captures them their proximity, and their distance far away so clearly as  does the UBER TAxi Lady’s video.
The gun sounds are like those of an AK-47 at times, or M-240 belt fed machine-gun at others, for at least 9 of the 11 volleys.  If you were hit with that it would leave a big hole.  At other times it is clearly the sound of an AR-15 firing 223 caliber rounds (.556 mm).
However, the pictures of Paddock’s room contained only AR-15s, which fire the .223 caliber ammo (aka 556 mm. NATO rounds).   The majority of fatal and severe injuries appear to be more consistent with AR-15, not AK-47 round.
*******

Lag time between the arrival of the shots and the report of the weapons proves the presence of 2 shooters
who were firing from different distances 400 meters and 250 meters.

6. Rocky Palmero’s Wound Proves Shooters Were Inside the venue
and Soros Financial Investments in the Las Vegas Attacks.

7-   Numerologically, the date is extremely significant:

JFK was also shot in the midst of a Masonic temple near the banks of the Trinity River and the main hub of the MILINT radio command and control center that was directing Air Force 1’s radio transmissions was also designated “TRINITY.”

Tune in, Turn on, Fall off a “Flat Earth”

Every Saturday and Sunday to

The Other Side of Midnight

http://Tune in to http://www.TheOtherSideofMidnight.com at 12 Midnight Eastern 11 Central 10 p.m. Mountain 9 p.m. Pacific to:

We in this country, in this generation, are by destiny rather than choice, the watchmen on the walls of world freedom.

We ask, therefore, that we may be worthy of our power and responsibility, that we may exercise our strength with wisdom and restraint, and that we may achieve in our time and for all time the ancient vision of peace on earth, goodwill toward men …

That must always be our goal and the righteousness of our cause must always underlie our strength.

For as was written long ago:

‘Except the Lord keep the city, the watchman waketh but in vain.’”