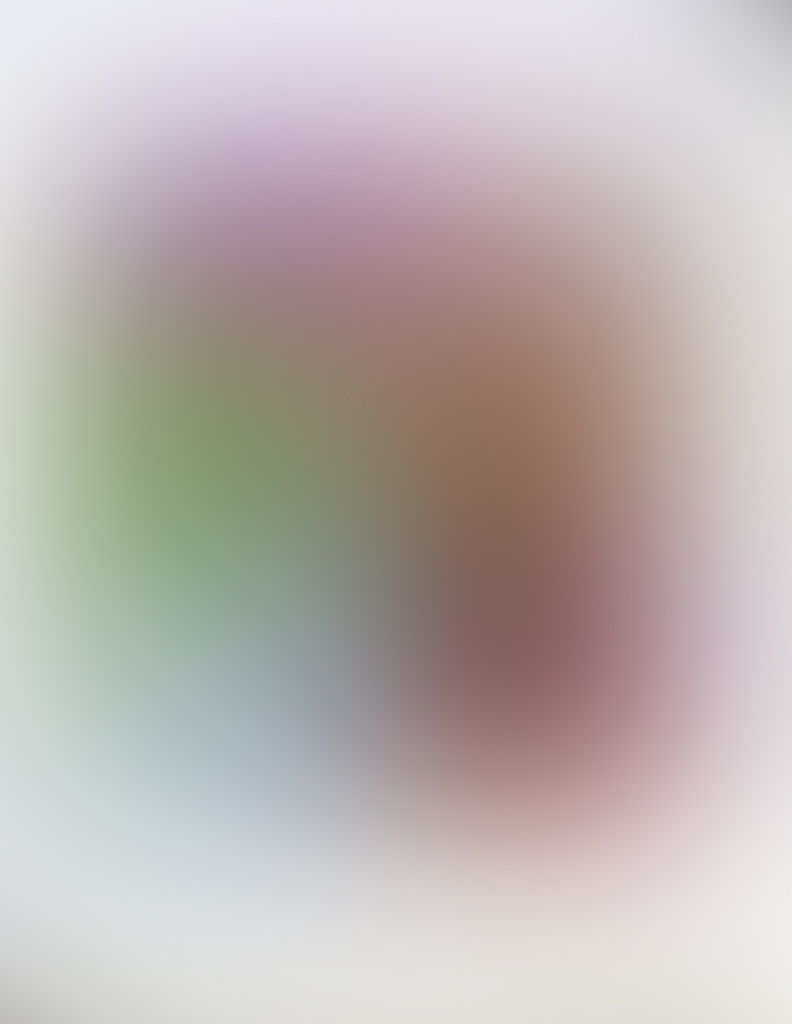 The Popessa of Rennes-le-Chateau sits on a thone which has been set up on the rampart leading out to the RLC tower which is behind her.

From there we have an excellent view of the Chateau d` Hautpoul which was rebuilt in the 16th c. by the Hautpoul family, Marie d` Ables of the famous tombstone was the descendant who lived there.

There is a room of the castle which dates back to the original structure constructed in the time of the Visigoths. The fortress was destroyed by the Albigensian crusade against the Cathars and also by the Spanish.

To this day it is inhabited, the owner has a collection of artifacts discovered on the grounds. Plantard`s Popessa holds a large book as do other High Priestesses from different decks – those ladies probably hold the Bible. The Popessa of the Wirth deck holds a book with a Yin-Yang symbol on the cover while Plantard uses other alchemical symbols. The Yin-Yang sign is actually an ancient Chinese alchemical notation denoting the combination of elements in the heated crucible. The triangle and Infinity symbols on Plantard`s tome are the triangle with a dot – purifying fire, and the Infinity sign which is also used as the brim on the hat of the tarot Magician and the hat of the tarot Strength card.

“The Yellow Book” was a famous alchemical book by Hermes, so her book yellow. In her other hand she holds the two crossed keys which are an ecclesiastical heraldic device, they are also used by the Freemasons as a Masonic jewel. Plantard has cropped this card so her crown does not show.

As with the other trumps, this setting is a night scene. Plantard is telling us that the Popessa is a learned adept and an alchemist – she is a student of chemistry. Pierre Plantard, the Priory of Sion, and the Tarot are all champions of the spiritual importance of women.