UFODigest.com » Paranormal » Conspiracies » Da Vinci Code » THE TRIBUTE TO OUR JESTER – THE PLANTARD TAROT OF RENNES-LE-CHATEAU 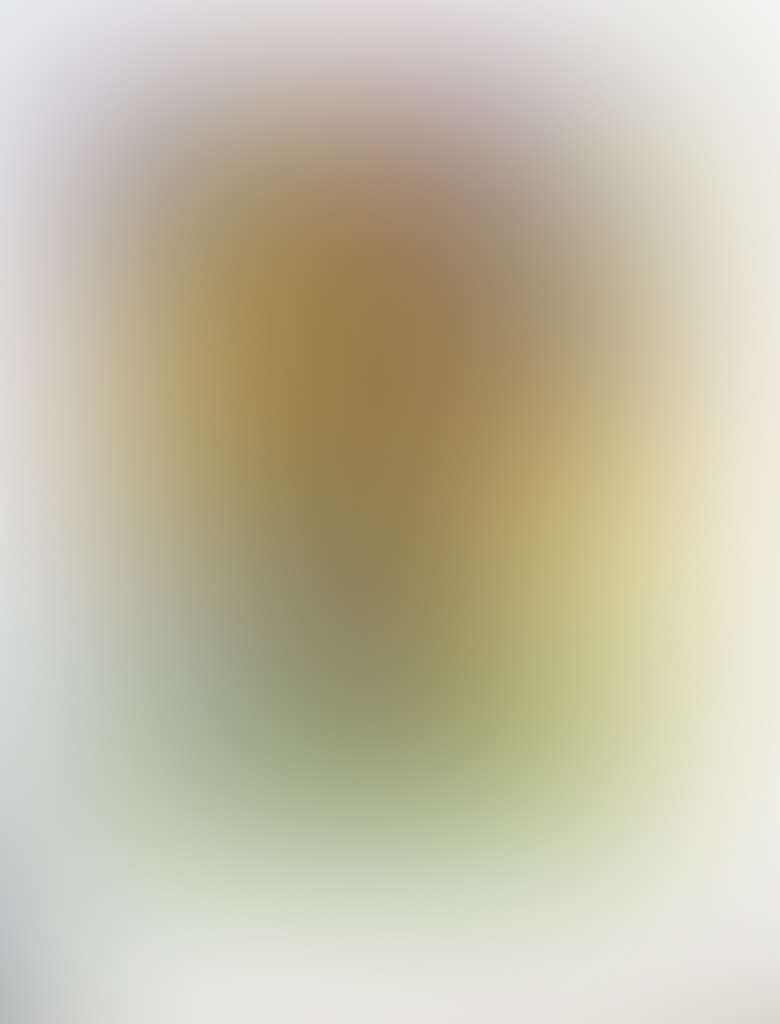 Look closely at the original Jester or Fool card from the Marseilles French deck and it is obvious that this character portrays a member of the Saracen forces who fought the Templars. His skin tone is different, darker, and he is wearing a huge turban.

Pierre Plantard is more modest in his version of the #0 card, the Fool, this fellow at least has his pants up even though he is being bitten by a cat. As usual, there are other subtle differences in the Plantard card. Our Jester is strolling through the backyard of Rennes-le-Bains (Baths) near Rennes-le-Chateau in southeastern France. The Rennes-le-Bains church is the backdrop for this major arcana character. Instead of using the yellow brick masonry as a frame as on his Pope of Rennes-le-Bains card, Plantard has constructed an equilateral triangle as the central focus of the painting. When giving a lecture about the Hermetic sciences, he began with the geometry of the map of France – an equilateral triangle of French cities with Bourges in the center.

What is the significance of these two triangles on the map and the card? Note the fool`s staff, the church bell and the “X” marks the spot within the three sided map. Where does the “X” fall, can you solve the puzzle? Our Jester has the sign of the planet Mercury on his shoulder, it refers to more than that small wandering planet in space. The substance liquid mercury was all- important to alchemists throughout history, indeed Pierre Plantard was known to be an alchemist himself as well as being a fine draftsman. He used the characters of the Oswald Wirth tarot deck in his tarot-themed paintings and drew the architectural backgrounds himself displaying perfect perspective. The sign for Mercury also denotes the important Greek oracle called “Hermes Trismegistus” author of “The Divine Pymander” and many other arcane volumes, Hermes Trismegistus is one of the authors of the ancient Gnostic codices discovered at Nag Hammadi in Egypt. Alchemy was an all important science in Greco-Roman Egypt.

During the Crusades, the Templars learned the alchemy of the Holy Land and in Egypt, sometimes when they were held captive by Moslem forces. When the Templars returned to Europe with this new knowledge, it caused a Renaissance of their culture.

New building techniques such as the pointed arch came back with them as well, and their Gothic style of architecture flourished. Each town competed to construct the most grand cathedral. This method of building and weight-bearing opened up the walls for stained glass windows and the alchemical art of colored glass.

The tarot and the history of the Rennes-le-Chateau area is all about the Templars.

In the Fool/Jester card Plantard expresses all of these subjects brilliantly. Is this our Jester returning from the Holy Land with the secrets of the alchemical sciences? In Plantard`s version, the Fool has rosy cheeks but he is wearing a Saracen costume. does he portray a Templar who was a prisoner and a student of the Islamic sciences? On his turban there is the alchemical sign for water, the inverted triangle. The dot in the center means that the water is either distilled or enhanced by the alchemist`s art – our Jester is an adept. I have colored this card according to the tones utilized by Wirth on his 19th c. deck.

Can you figure out the triangle puzzle of Pierre Plantard? What does the location of the “X” within the triangle tell us about him?