UFODigest.com » Aliens and UFOs » ‘Theory of Everything’ in Abduction and vulnerability at Vancouver Roundhouse 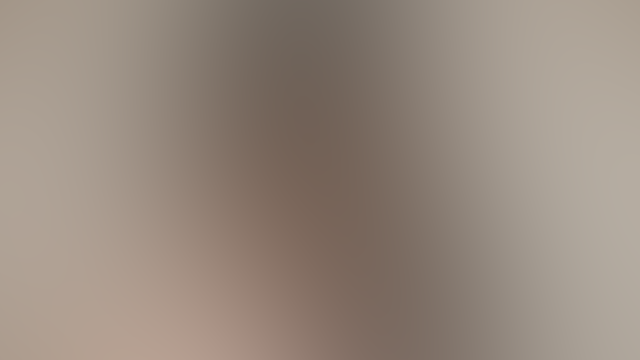 From January 9 to 12, 2013, Vancouver Asian Canadian Theatre (VACT) will stage its inaugural Master Class production of Prince Gomolvilas’ “The Theory of Everything” at the Roundhouse Performance Centre in Vancouver, British Columbia. The 2001 PEN Center USA Literary Award-winning play explores the comedic struggles of seven Asian-American characters for whom UFO skywatching from the rooftop of a Las Vegas wedding chapel inspires a search for the deeper meaning of life.

Local artist Aurora Chan gave an exclusive interview that aired on the Jan. 4, 2013, edition of “UFOAM: Today’s Top UFO News” where she shared insights into her role as the Thai-American character Patty. “Acting is a highly risky and vulnerable activity,” the 2008 Etch-Your-Sketch 2! SKETCHOFF!#$%!! competition winner explained. 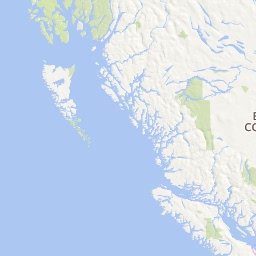 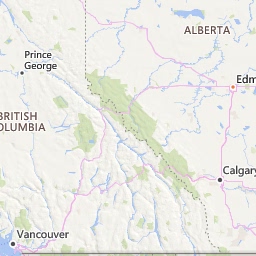 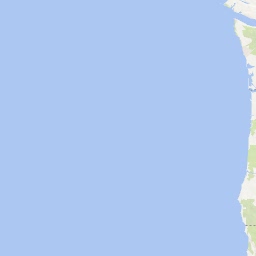 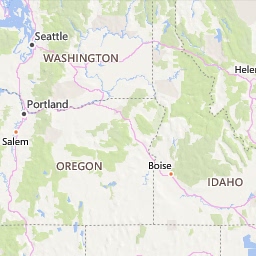 On Dec. 26, 2012, VACT founder and artistic director Joyce Lam told the Vancouver Sun how “Theory,” written by the current Acting Director of the Master of Professional Writing Program at the University of Southern California, features monologues from “seven strong characters.”

But is it controversial or simply naive to stage in Vancouver, British Columbia, an emotionally charged opening scene where Aurora Chan’s character discloses the desire to be a willing participant in an abduction scenario?

In a city still reeling from the already suspect Missing Women’s Inquiry into the disappearance of women from vulnerable populations in the city’s impoverished Downtown Eastside, the politics behind using such a literary device to advance the play’s reported storyline remain open to question.

According to a Dec. 19, 2012 news article that first appeared in the Vancouver Sun, “Some relatives of the missing women, who felt ignored by police, let down by the justice system, and left out of [former Attorney General of British Columbia Wally] Oppal’s inquiry, aren’t convinced vulnerable women will be safer as a result of the report.”

Click here to watch “Aurora Chan on UFOAM: Today’s Top UFO News,” in an exclusive interview where the lead from the films “Ripples,” “1000 Paper Dolls” and “Peaches,” joins host Jon Kelly for a wide-ranging discussion covering the nature of acting, dreaming, out-of-body experiences, the universal role of transformation in seeking personal identity, her character “Patty,” portraying abduction in a world stricken by human rights violations and much more.

UFOAM is an online public UFO news forum providing access to informed discussions, opportunities to receive feedback and answers to questions concerning one of the world’s most intriguing subjects: the mystery of UFO phenomena. Host and moderator Jon Kelly is joined by special guests including veteran experiencers, authors and videographers who drop by to share their latest insights in a lively half hour online broadcast.

Examples of abduction used as a literary device to set the stage for epic adventure can be found in the original “Star Wars,” the tale of Persephone from Greek mythology and the Sanskrit Ramayana.

When former staff reporter for the New York Times Jayson Blair “lifted material from other news sources,” his plagiarism evoked the ethical equivalent of kidnapping (as understood etymologically by the Latin root of the term, plagiarius, which means “kidnapper.”)