UFODigest.com » Aliens and UFOs » They Come Out In Snow!! My Latest UFO Sighting January 27, 2011 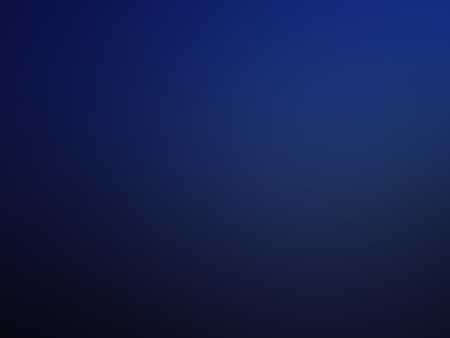 I just got back from my lake and wanted to report to you about a close sighting that I had with a sphere again…last night.

I was out at my lake yesterday in the Parkland Region of Manitoba where I spent the night.

It was a windy rainy/sleet/snowy night. My buddies and I had been working on the cabin for most of the day since we arrived. We finished up working at about 9:00 PM. I had a bite to eat and I was sitting down on the couch by the wood-stove relaxing and talking with my friends.

It was about 10:30 PM, and my friends were done for the night. one was sleeping already and the other on the way.. The only light I had was from the wood-stove. I was still on the couch, sitting there. All of a sudden out of the East window of the cabin a bright glowing sphere appeared.

With it being so dark out with the storm taking place..and with no power on the property or near by lights…the brightness from sphere threw me off guard.

In size comparison the sphere appeared to me as large as the moon looks to us, though it was nothing like the moon.

It was giving off a very bright intense white light. More bright than anything should appear through the dense blizzard conditions. It was just sitting there, about 25 -30 feet off the ground. Pretty much level with the tree tops in that area of the property.

The sphere was approximately 40 – 60 feet away. If I was to guess, it was likely close to the same size as the one I had my close encounter with last June and I would say at least 3 to 4 feet in diameter. It was very close to the same location as the one last summer, just outside the cabin.
http://takenbythegreys-abductions.blogspot.com/2010/06/june-12th-latest-…
As the sphere emitted it’s intense light..the forest was lit up and I could see all the trees in the immediate area. I could see through all the sleet coming down as the snow on the ground reflected the bright white light.
The light is not like normal light..it was almost like a penetrating light with it intensity. It remained glowing for about three or so seconds when it disappeared.

I jumped up and ran to the window to see where it was..but I couldn’t see anything. It was too dark and with the storm, there was no reflecting light on the snow.

It was about two minutes later that the sphere suddenly appeared again..but was further to the south of the cabin this time. It again had the same intensity and remained glowing as it sat in position, just above the tree tops. About 4 seconds later it disappeared again.

I watched for another couple minutes to see if it would show itself again..but it didn’t and I was too tired from the days work to stand there and wait any longer.

I don’t venture out to the lake and cabin much in the winters.

Having had all my encounters in the past take place in spring, summer, and fall..I was wondering as headed up to the cabin Thursday morning, if the snow and adverse weather stops them (UFOs) from doing what they do…It was thought that had never expected to be answered.

This..to my surprise is my first ever encounter in the winter.

Most recent posts by Taken.By.The.Greys