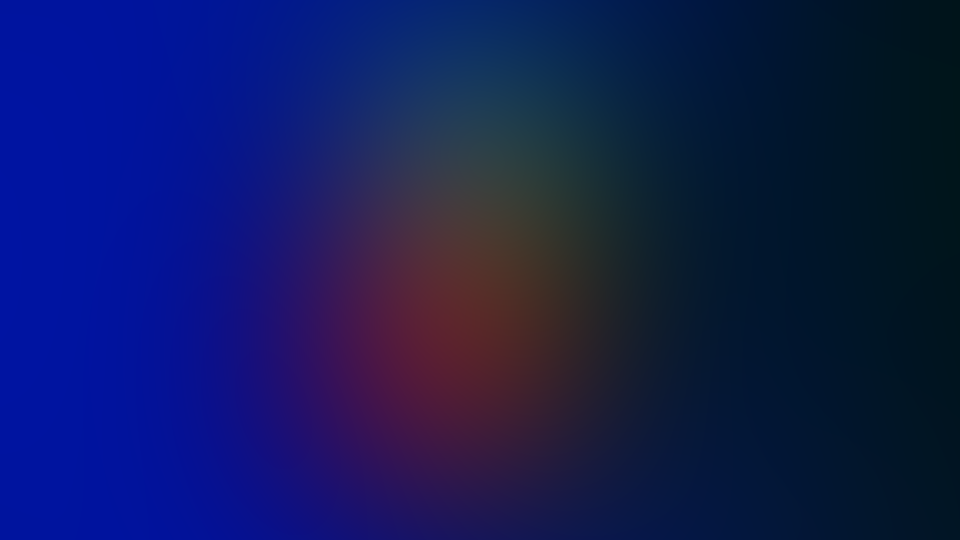 A new video titled UFO Canyon Psychic Encounter was published to YouTube today, October 27, 2012 capping off a remarkable week of UFO stories in the news. This past week, sightings reports from Kentucky and Illinois with accompanying video and photographs garnered widespread international coverage from mainstream media outlets in both the United States and overseas. And while these reports failed to produce the “mass hysteria” anticipated by intelligence operatives working for the CIA, UFO realists were able to take note of these activities as signs that (in the words of retired NASA Aerospace Engineer Clark McClelland) “we are not alone.”

Click here to watch UFO Canyon Psychic Encounter: A massive UFO flies over observers in the Okanagan, BC UFO Canyon and strobes in the infrared spectrum (behavior that was not observed with the naked eye).

Click here to watch UFO Psychic Starlight Contact: This video goes further in revealing interactive contact between observers on the ground the Okanagan, BC UFO Canyon and one of the many UFOs passing overhead.

Click here to watch UFO Psychic Dream: Inspired by NASA’s ‘Gradient Sun’, this video re-envisions stabilized video of a Vancouver UFO recorded at a location where precognitive dreams instructed a contactee when UFOs would appear for taping.

Amateur astronomer Allen Epling of Virgie, Kentucky used his Meade 8 SCT telescope and camera this week to image what he described as “two fluorescent bulbs, side by side, parallel, shining very brightly. It would get so bright they would seem to merge, and you could see it very clearly with the naked eye. Then it would dim down almost invisible.” CBS television affiliate WYMT TV has more, including the video captured by Mr. Epling during his reported two-hour sighting with what resembles a “space jellyfish”-like EBANI floating in the sky.

Witnesses in Hecker, Illinois described and took photographs this week of what appears to be a “Large, bright light with four lights around it rotating, some have said its single, bright solid colored light, others have said it’s red, green, yellow and pink just rotating around.”

Fox2 affiliate KTVI now lists an update noting how one of the police officers who observed the phenomena now says it was a “satellite.” However, in spite of the numerous satellite tracking services available online (including the remarkable Satellite Tracker 3D), no identification of which particular satellite hovered motionlessly in that part of the sky as viewed from the witnesses’ location is provided with the report.

WiseGEEK.com reports how there are “approximately 3,000 satellites operating in Earth orbit, according to the US National Aeronautics and Space Administration (NASA), out of roughly 8,000 man-made objects in total.”

The Dallas Morning News ‘Whatever’ blog wrote this week of how “‘Mass UFO sightings’ over Dallas and elsewhere” failed to inspire “mass hysteria”, evoking not only the CIA’s Robertson Panel and Durant Report agenda but also the international (and domestic) spy agency’s Operation Mockingbird program to influence news media and public perception within the United States.

The Robertson Panel was a scientific committee that met in 1953 to assess military and intelligence agency UFO data of that time. One source describes how “The Robertson Panel recommended that a public education campaign should be undertaken in order to reduce public interest in [UFOs], minimising the risk of swamping Air Defence systems with reports at critical times, and that civilian UFO groups should be monitored.”