UFODigest.com » UFO News » TOUCHING THE LIGHT OF THE ETS 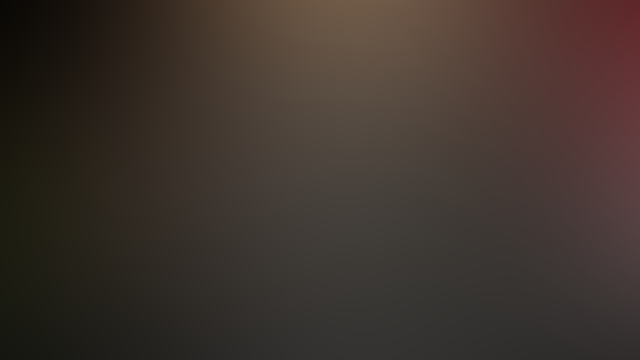 A new video published to YouTube on November 30, 2013, takes a fast look at a close encounter with what is described as an “ET spacecraft” over the ECETI Ranch near Mount Adams, Washington. The UFO’s interactions with light beams from the ground evoke conceptions of a conscious intelligence offering visible communications to multiple cameras and witnesses.

In the video, a UFO that was tracked by observers over a six minute period is fast-forwarded to show the entire incident and the multiple anomalies that occurred during that time. A broadcast-series “Ghost Hunters” camera featuring a 3CCD sensor array and 0 lux infrared detection provided ultra-wide angle sky viewing of the event alongside two telephoto night vision optics.

Sadly for revisionists of present-day historic developments in UFO research and documentation, what the video provides is not an abstract, conceptual encounter with fictional creatures of the imagination. Multiple camera angles reveal the subject’s empirical nature as one whose measurable characteristics can be explored through an array of physical optical sensors.

Described by the narrator as “representative of many such incidents that occurred during the summer and fall of 2013,” the short documentary reel offers an early retrospective into this year’s skywatching archives from ECETI, a world-famous Cascadian hotspot with implications for growth and development in human consciousness.

Dozens of hours of these archival materials (including those from 2012 and 2011) reportedly await editorial review, cataloging and publication. It looks like the ECETI cameras have worked hard to provide what are arguably some of the best CE-5 contact videos from the summer of 2013.

Click here to watch “UFO CE-5 with Multiple Cameras and Witnesses” on YouTube, a new video from SecretMessageTV.

The video “UFO CE-5 with Multiple Cameras and Witnesses” explains how a “Close Encounter of the Fifth kind involves bidirectional communications that can include telepathy. There are witnesses and participants in UFO contacts who report predictive dreams that inform them of times and locations for UFO tapings.”

The existence of precognitive dreams involving Vancouver videographer Les Murzsa and the way in which they informed him of when and where to place his camera equipment for extensive UFO tapings near Vancouver City Hall has been established in earlier reports published to this column.

This reporter’s experience on Mount Adams in September also deepened sensing of this intuitive nature of contact. In a report to James Gilliland’s “As You Wish” talk radio, the following comparison was related.

“During the stay on the mountain I had perceptions of inter-dimensional phenomena including UFOs and contact with dimensional beings. The characteristic of those contacts was very much reminiscent of the dimensional phenomena that we’ve demonstrated [as occurring] here on the land; not only the contacts with the spirit animals I’ve shared with guests [with] multiple witnesses seeing the same entity on the field of dreams but other experiences as well.”

The video also takes a comparative look at light rays photographed in the form of a large crown and eye. “The inner developmental significance of these highly visual contacts taking place at ECETI can be understood as archetypal and evocative of the tantric chakras.”

The narrator then reveals from an experiencer’s perspective how by “touching the light from the ETs one gives practical embodiment to an innate human connection with Cosmic Consciousness, like that described in Zen Buddhism and Ashtanga Yoga.”

“UFO CE-5 with Multiple Cameras and Witnesses” makes its case through a substantial and perhaps unprecedented array of instrumental evidence for contact.

These include an impressive gallery of “Vedic Avatars” imaged photographically and complete with literary details. The Vedas include the world’s oldest Sanskrit literature and describe the incarnations or “Avatars of Visnu” in the forms of a turtle, a boar, a lion-man and a little person along with his accompanying eagle and snake mounts.

Those forms imaged photographically arguably achieve the stature of classic iconic artistic works produced by western yogis in the early twenty-first century. Their inclusion in a UFO contact video produced by the same photographer enriches the sense of universal human possibility for overcoming a culture of state-orchestrated denial, cover-up and disinformation pervasive in the UFO field.

The images in many cases are reportedly the result of breath condensation organized into intelligent designs that are captured in less than a one second exposure using off-the-shelf prosumer camera equipment. These rare macro-sized images offer personal access to a Dr. Emoto-like world on a human scale absent of any institutional laboratory facilities.

Read this story in the Vancouver UFO Examiner for Exaaminer.com.