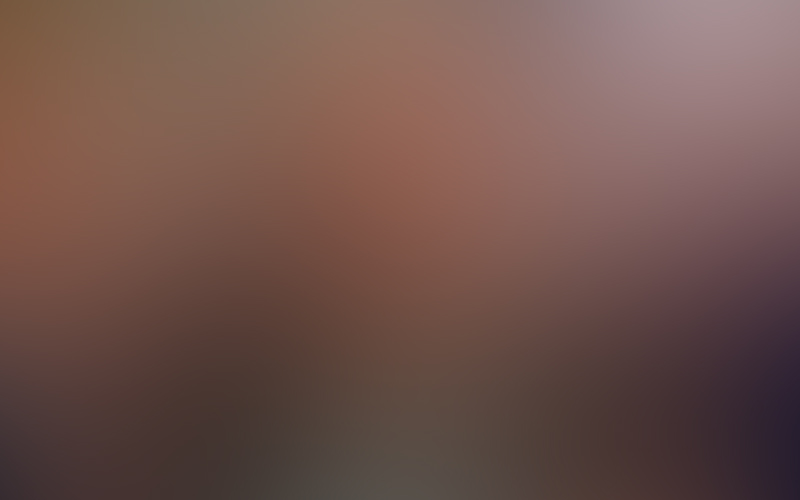 Putin said he hoped “for cooperation in ending a crisis in Russian-American relations,” according to the text of the message, which was available on the Kremlin website.

Trump’s victory was an opportunity to build “a constructive dialogue between Moscow and Washington on the principles of equality, mutual respect and real consideration for each other’s position,” Putin said in a telegram, his preferred method of communicating with newly elected leaders. FROM SEPT. 7: Trump: When Putin Calls Me Brilliant I’ll Take the Compliment 0:58

Putin was accused throughout the campaign of supporting Trump, who has spoken fondly of the Russian president.

Trump has voiced several foreign policy proposals benefiting Russian interests, including recognition of Russia’s annexation of Ukraine’s Crimea peninsula in 2014 and a scale-back of NATO forces in Europe.

The Russian leader has a poor relationship with Democratic candidate Hillary Clinton, who said he “has no soul,” and whom he accused of fostering protests in Russia in 2011 and 2012.

The Kremlin has been accused of working to undermine Clinton, including by hacking email servers of the Democratic Party and her own staff. Putin has always denied involvement, and insisted publicly that he does not back one candidate over the other.

by NBC NEWS at the link below.:

ON THE TRIUMP OF DONALD TRUMP

The 45th President of the United States

Putin Reaches Out To Trump, Calls For End To ‘Current Crisis’

For Russia and Putin, a Surprise Gift From America

4 hours ago – After congratulating Donald Trump on his victory, Russian President Vladimir Putin said he was ready to work with the president-elect to restore peaceful dialogue with US..

Putin Reaches Out To Trump, Calls For End To ‘Current Crisis’ – NPR

6 hours ago – And now that Donald Trump has won the U.S. presidential election, Russian President Vladimir Putin has congratulated him and raised the question of improving relations..