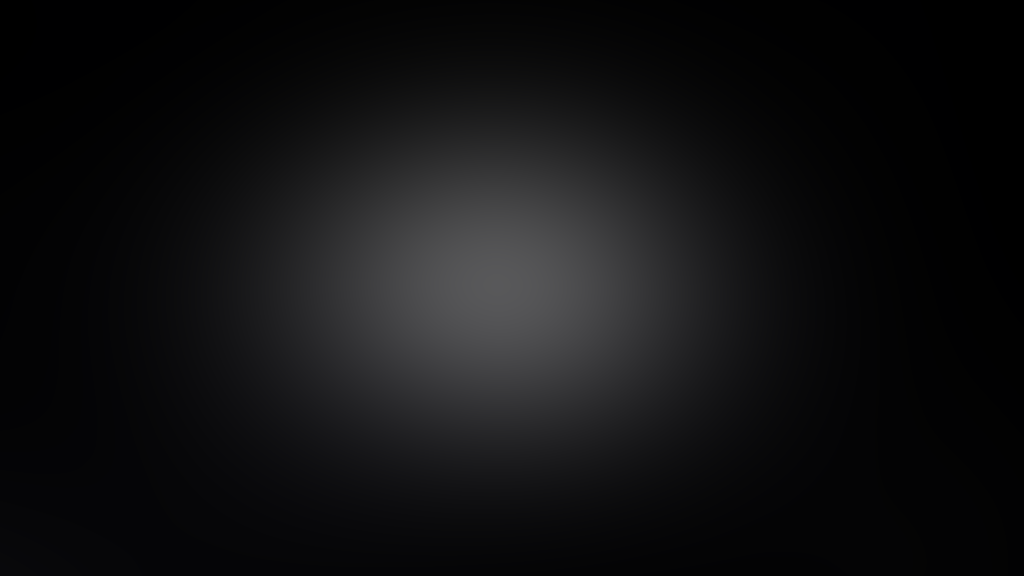 “It doesn’t really matter how many times you see [UFOs], it’s more about what happens inside,” explains Gregory Sullivan, Director of the Japan Center for Extraterrestrial Intelligence (JCETI). JCETI is a public education and outreach program providing training and resources for CE-5 (Close Encounters of the Fifth Kind) Skywatching, ET Disclosure and Ambassador Training based in Kyushu, Japan. Reportedly a “version update for the whole UFO scene in Japan,” Mr. Sullivan shared JCETI’s vision with The Secret Message Report in an exclusive one hour interview now available online.

“We’ve had them posing as cars moving in mysterious directions where there’s no roads on a mountain. The mountains provide a very high-contrast backdrop where they’ve time and time again demonstrated bilateral communications with our groups,” explains Gregory Sullivan, whose career as a musician and sound engineer led him to Japan.

“I was a musician and sound engineer working with a lot of musicians and artists in the first five years I was here. I had absolutely nothing to do with the new-age spiritual or social movements in Japan at all.”

Mr. Sullivan, the author of one UFO book in Japanese (with another title to be published soon) is now certain that the mountains of Japan shelter underground UFO bases. “These are real hotspots where [UFO] activity on the ground, near the ground and under the ground is definitely a lot more of a focus, rather than the sky.”

Read this and other related stories in the Vancouver UFO Examiner for Examiner.com.