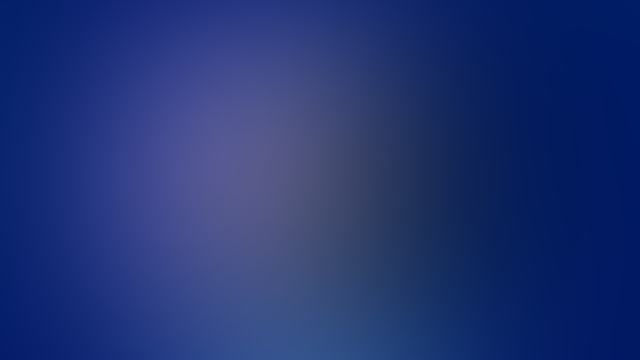 On December 17, 2012, the British Welwyn Hatfield Times reported how the mother of Gary McKinnon received news on her birthday that her son will face no charges in the United Kingdom for hacking into NASA and Pentagon-networked computers in search of UFO secrets. The IDG (International Data Group) News Service stated on Dec. 17, 2012, how there was “no likelihood” of a conviction for the north London UFO enthusiast’s alleged crimes carried out in 2001 and 2002 against computer servers located within the United States.

Citing legal perceptions of limited prospects for conviction, a statement from the Government of the United Kingdom’s Crown Prosecution Service (CPS) Director of Public Prosecutions (DPP) Keir Starmer QC explained how “”The potential difficulties in bringing a case in England and Wales now should not be underestimated, not least the passage of time, the logistics of transferring sensitive evidence prepared for a court in the US to London for trial, the participation of US government witnesses in the trial and the need fully to comply with the duties of disclosure imposed on the CPS.” 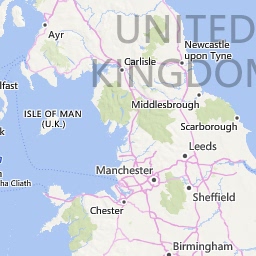 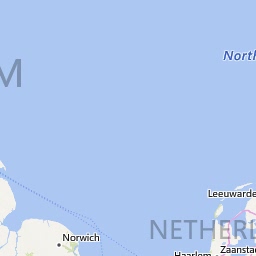 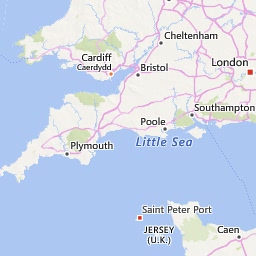 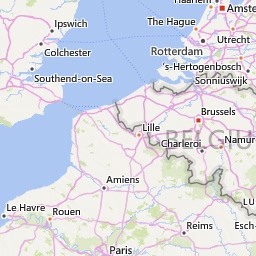 In a story reprinted in the Australian Sydney Morning Herald on July 13, 2005, Gary McKinnon told a reporter from the British Guardian newspaper what he saw while perpetrating what prosecutors then described as the ““biggest military computer hack of all time.””

The autistic hacker explained how he found a list of names under the heading “Non-Terrestrial Officers” along with lists of “fleet-to-fleet transfers” and ship names while surfing past security on NASA and Pentagon-networked computers in search of the United States government’s free energy and UFO secrets.

Mother Janis Sharp told the British Broadcasting Corporation on Dec. 14, 2012, how she would “love more than anything for President Obama to give Gary a Christmas pardon.”

This is just one of the top UFO news stories covered on this morning’s edition of UFOAM, a live broadcast over YouTube that also featured ET contact-related coverage of a Texas organ donor’s out-of-body experience (OOBE) and how research in both functional magnetic resonance imaging (fMRI) and Brain-Computer Interfacing (BCI) are bringing scientists closer to understanding the mechanisms of reported telepathy used by ETs in their non-physical contacts with human experiencers.

Out-of-body experiences are not just for contactees.

The life of a teenager organ donor who died last Christmas of a reported congenital heart condition is being celebrated along with his testimony of an encounter where his mind left his body. Austin, Texas KXAN television reported on Dec. 16, 2012, how Ben Breedlove, whose out-of-this-world spiritual adventures were documented on YouTube, will be memorialized as an organ donor with a floragraph that will decorate Donate Life’s 2013 Rose Bowl Parade float.

In a final YouTube video recorded a week before he died, the smiling high school student displayed on flashcards the following account of how, in spite of living with a physical condition that kept him out of sports, his mind had been elevated into the dimensions of human spiritual performance while he was still alive.