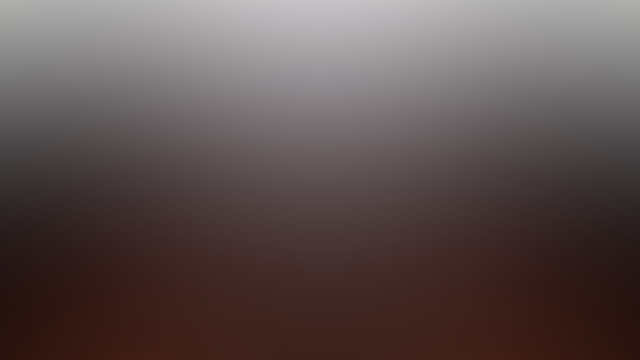 What were your most memorable UFO encounters from 2012? The follow review surveys this past year for some of the most interesting reports of UFOs and ET contact-related news. Read on to discover the Vancouver UFO Examiner’s candidates for stories, videos and photography that made a difference in what became a transformational time shared by witnesses, experiencers and contactees around the world.

On Jan. 27, the Huffington Post reported how the former “Doctor Detroit” co-star and current “Happily Divorced” lead actor, writer and producer claimed that she had been abducted and programmed by aliens.

On Jan. 21, YouTube unveiled a young Welshman’s Denbigh UFO video and a local Vancouver incident fueled its own spiritual hypothesis of cosmic contact on Jan. 13.

On Feb. 29, Space.com reported how the Search for Extraterrestrial Intelligence SETI Live website invites members of the public to help analyze data from the Allen Telescope Array in California that scans the heavens for ET radio signals. The fact that possibly more valid instrumental evidence for ET contact was published to YouTube in 2012 than SETI has produced in the past 40 years continues to elude team scientists struggling to appear relevant during an era of widely-accessible, affordable digital night vision.

On Feb. 12, a colorful Edmonton, Alberta, UFO left a strange video impression when viewed through a telescope and the seven-part online series “UFO Mountain” offered seven steps to positive ET contact on Feb. 5.

On March 13, scientists addressed how a solar prominence viewed through NASA’s Solar Dynamics Observatory had been mistaken by members of the public for a giant disc-shaped UFO extracting fuel from the sun.

Interpreting images composed of light emitted from iron atoms that have been ionized 13 times appears to require a slightly different skill set than using the Facebook-owned Instagram.

Instagram recently re-revised their terms of service after reportedly planning to profit from users’ uploaded photos without compensating the photographers.

On March 21, a UFO was captured on video flying over the Dallas-Fort Worth metroplex and the “real Philadelphia Experiment,” showcased at the Vancouver Roundhouse, was announced on March 10.

On April 9, a cluster of UFOs was recorded over Saint Petersburg, Russia, in a way that apparently included multiple camera angles.

On May 22, a skywatching low-light surveillance camera in New Zealand captured the hard turn of a brilliantly illuminated object travelling across South Pacific skies (one of many remarkable captures for YouTube channel Horsefarmer1000).

On May 12, photographs of a ring-like UFO from Hoboken, N.J., were featured by UFO Digest and video of what can only be described as definitive Canadian evidence for close encounters of the fifth kind from British Columbia’s Okanagan region was released on May 17.

On June 4, a couple standing on their porch in Apple Valley, Calif., captured on video a series of orange-colored orbs hovering over the eastern horizon during a reported incident that lasted approximately 15 minutes.

On June 19, another ring-like UFO was taped in flight over the skies of Universal City, Calif., while live-streaming video over Facebook via Ustream.tv revealed how some unexpected visitors may have dropped by to sample the Vancouver International Jazz Festival on June 24.

On July 16, members from the Coquitlam, British Columbia, detachment of the Royal Canadian Mounted Police responded to a call regarding two “non-human entities” seen on a Port Coquitlam resident’s patio, inspiring one of the officers to tweet ““Strange but true. #cqrcmp went to a report of ET sighting in #PortCoquitlam in the early morning. Area searched and no aliens found.””

On July 19, an anonymous photographer snapped a cluster of lights over New Orleans, La., telling local ABC affiliate WNGO how what he saw “shined it’s lights in my eyes.”

On July 6, ECETI Ranch’s James Gilliland notified witnesses that a UFO flying overhead was “going to flash” while three cameras captured the event unfolding exactly as he described only moments later.