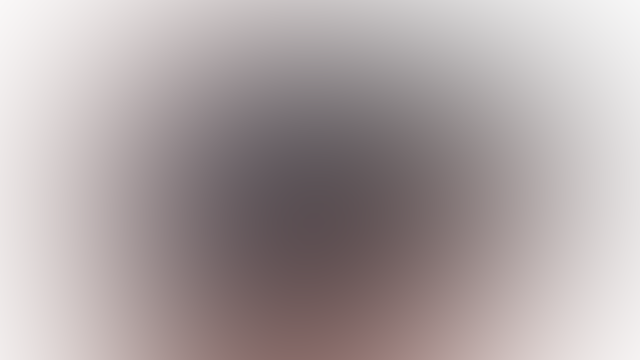 On April 1, 2013, the New York Times reported news of a study into trichromatic vision as expressed in early nocturnal tarsiers suggesting how color night vision evolved before primates shifted to daytime living. Omitted from the study, published in the journal Proceedings of the Royal Society B, was any notion of how a contemporary global movement utilizing night vision technology to observe UFOs may indicate a re-awakening of archetypal or genetic memories related to a collective ancient aliens-influenced past.

In other words, the urge to experience otherwise invisible or near-invisible events under starlight conditions through the social phenomena of UFO night vision skywatching could be explained as possibly originating from somewhere within our human DNA.

If early primates possessed color night vision, as the above-mentioned study suggests, what types of UFOs were resolved visually in those prehistoric times? Perhaps those forms and their behaviors were related to what night vision-enabled observers are reporting and recording today.

Click here to see how a YouTube search for the term “UFO night vision” reveals over 78,000 results.

How much public interest revolves around matters concerning UFOs and contact with ETs? The Christian Science Monitor reported on March 27, 2013, that the 1950 Hottel memo recounting testimony of a UFO crash recovery in New Mexico is the FBI’s most-viewed record. According to this report, the Federal Bureau of Investigations cites one million views of this document since it was posted online in 2011.

Clearly there is a high level of public interest in this issue. But how to see the UFOs for ourselves?

One solution involves the repurposing of technology originally developed for soldiers at war into instruments of progressive educational, scientific, journalistic and artistic research.

According to one source, “A night vision device (NVD) is an optical instrument that allows images to be produced in levels of light approaching total darkness. They are most often used by the military and law enforcement agencies, but are available to civilian users. The term usually refers to a complete unit, including an image intensifier tube, a protective and generally water-resistant housing, and some type of mounting system. Many NVDs also include sacrificial lenses, IR illuminators, [sic] and telescopic lenses.

“Night vision devices were first used in World War II, and came into wide use during the Vietnam War. The technology has evolved greatly since their introduction, leading to several “generations” of night vision equipment with performance increasing and price decreasing.”

While advanced analog intensifier tube-based night vision systems are classified as munitions and restricted from export outside of the United States under the International Traffic in Arms Regulations (ITAR) of the U.S. Department of State, more affordable consumer-oriented digital night vision devices using modified CCD imagers are considered camping equipment safe for export and international travel.

Disclosure: This reporter is an authorized night vision reseller for Pulsar, Yukon, Sightmark, Firefield and 12 Survivors who can be reached at [email protected] for related inquiries.