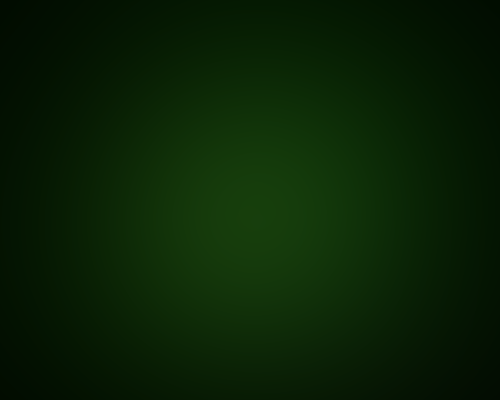 Satellite tracking website Heavens-Above.com offers four possible candidates for objects appearing concurrent to the ISS above Trout Lake, Washington on Friday, August 17, 2012 at approximately 10:00 p.m. PST. Of these candidates, the most interesting is perhaps the Japanese Expendable Launch System H-IIA.

Click here to watch When a UFO is not the ISS the new video from SecretMessageTV on YouTube.

Summer daytime temperatures close to 100 degrees Fahrenheit give new meaning to the “hotspot” that is James Gilliland’s Enlightened Contact with ExtraTerrestrial Intelligence (ECETI) Ranch. The Trout Lake, Washington private property has played host to skywatch events involving thousands of people from around the world while continuing to generate compelling video evidence for ongoing Yakima-lights related phenomena.

Examiner.com has reported how, by Dr. J. Allen Hynek’s request, “electrical engineer David Akers began his multi-decade Yakima Lights study. The Report on the Investigation of Nocturnal Light Phenomena at Toppenish, Washington AUGUST 1972 describes how photographic captures were produced by phenomena that approached the observer.

““The investigative approach used involved setting-up portable observation points at selected locations in the study area for several days at a time. This technique allowed the observer to become acquainted with normal activity in a given location and prepare him to detect any abnormal activity which might occur. No concerted effort was made to “chase” the phenomenon around the reservation. Instead, it was allowed to come to the observer (emphasis added). The temporary observation points and instruments were manned during the times of greatest sighting probability, i.e., between sunset and sunrise.””

Of the brighter visible satellites (according to Heavens-Above.com), four candidates were anticipated to share the sky with the ISS at the time and day of the UFO sighting:

The Japanese H-IIA is shown in the table appearing in the south-south-east peaking at 76 degrees above the horizon in the east-north-east nearly four minutes after the ISS becomes visible. The ECETI night vision cameras tracked the ISS for at least two minutes before turning to the UFO, which was seen travelling from south to north while reaching maximum brightness when almost directly overhead.

Was the UFO really the H-IIA, or was it something yet to be explained by mainstream science?

On an interesting historic note, the Japanese H-IIA was reportedly once used to “launch an interplanetary space probe to Venus.” The Akatsuki is currently on a four-year delay waiting for insertion into Venus orbit after miscalculations led what was supposed to have been “the first Japanese spacecraft to orbit another planet” to speed past its destination in late 2010.

In spite of the setback, successful Japanese visits to Venus have reportedly relied upon other, more archaic means. Reuters reported in 2009 how “Miyuki Hatoyama, the wife of [then] premier-in-waiting Yukio Hatoyama, wrote in her book Very Strange Things I’ve Encountered that “While my body was asleep, I think my soul rode on a triangular-shaped UFO and went to Venus.”

Venus, according to the former first lady of Japan, was “a very beautiful place and it was really green.”

Read this and other exclusive UFO reporting in the Vancouver UFO Examiner for Examiner.com.