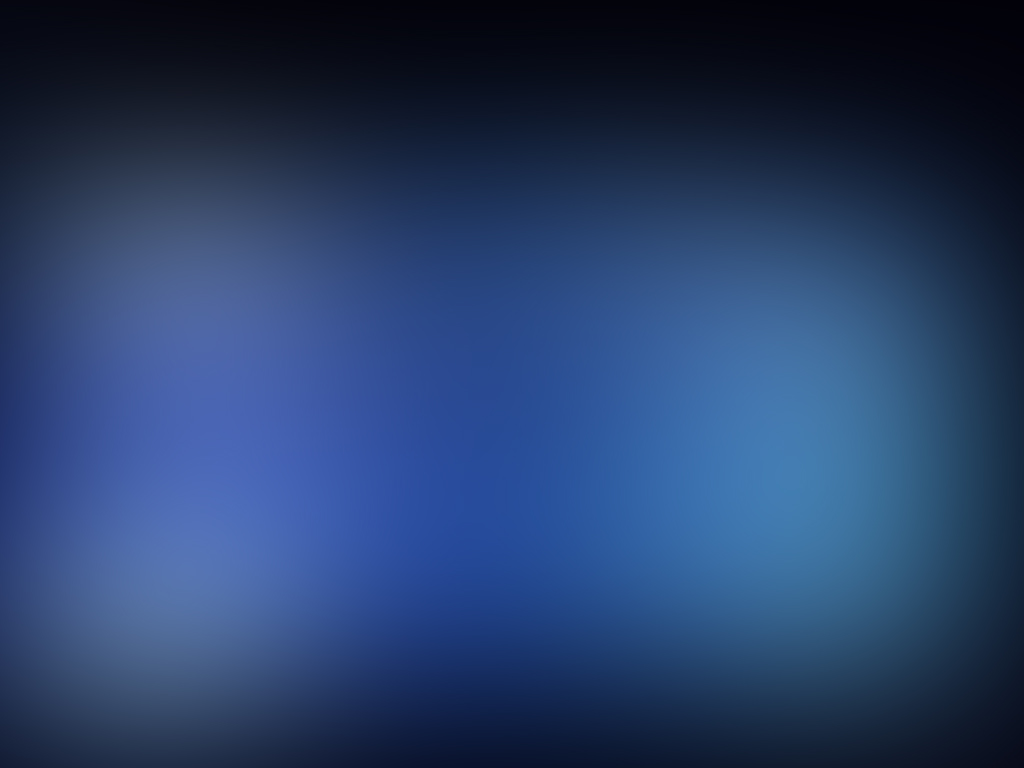 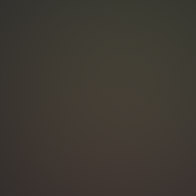 “On the day Jack was murdered, I happen to be looking at the large green Stemmon’s freeway sign, as we were passing the grassy knoll.

I saw a chunk of the green wooden sign suddenly shatter outwards and fly towards Jack and me. Then Jack was hit in the throat.  I reached out for him.  As I did, he was shot in the right side of his head.  Just above his right eye.   It was horrible.   I saw the right side of his head fly onto the back of the car.   I leaned back and reached for it. I just wanted to put Jack back together. t was just an instinctual response.”
“In hindsight, I guess that was the first bullet smashing thru the freeway sign that hit Jack in the throat.”
“I heard 5 shots fired at Jack from behind the freeway sign.  I can still hear those 5 shots in my dreams.  All the shots seem to come from behind the freeway sign.”
— Jacqueline Kennedy. 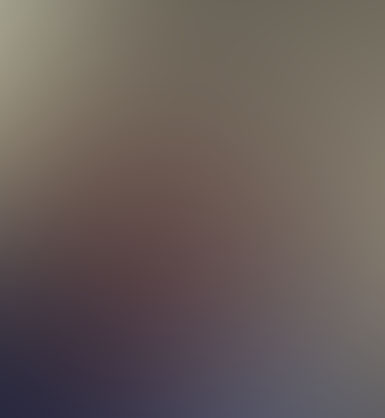 The Sage of Quay Radio Hour