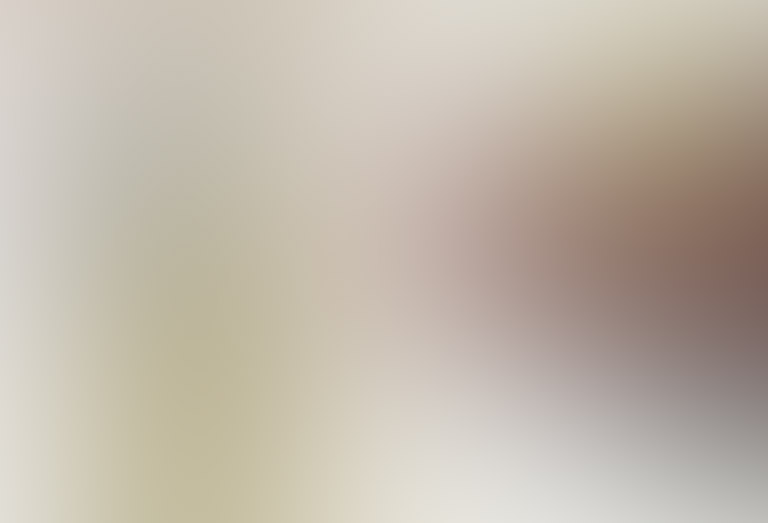 Norio Hayakawa is the Director of the Civilian Intelligence News Service. Although he has spent many years investigating Area 51 in Nevada to determine the facts on the importance of that facility, he is skeptical of any UFO or “alien” connection to the base. The Japanese TV crew and Norio also visited Dulce, New Mexico at that time.

In March of 2009, Norio organized the first Underground Base Conference that took place at the Jicarilla Apache community. Although Norio subsequently spoke at several Dulce conferences, he has expressed his skepticism about the actual physical existence of such a base in New Mexico without necessarily attempting to debunk the claims of those who have seen some strange goings-on in the Dulce area. Norio’s research in the field of Ufology and related subjects has spanned several decades. His research started in 1961. He describes himself as an unorthodox Ufologist.

UFO Reality & the History of UFOs in Japan On Revolution Radio

On Sunday, May 6th, 2018, Norio Hayakawa will be the featured guest on “Cognitive Resonance” on Revolution Radio Studio A, hosted by radio reporter, Robert Morningstar, investigative journalist, and publisher/editor UFO Digest.

Hayakawa will discuss how he became convinced of the reality of the UFO phenomenon itself, when his skeptical mother had a sighting of what she clearly described then as a “flying saucer” in 1975 during broad daylight in Japan. But his question is: “Does it represent conclusive evidence of physical ET visitations on Earth? – – or, has the phenomenon always been intentionally deceptive by design?” Norio Hayakawa has recently released his most detailed video on the subject of the Dulce UFO Base and local UFO phenomenon (linked below). Norio and Robert Morningstar will discuss how personal, physical observations of UFOs vary in time and para-physical “materialization” by extra-dimensional intelligences. Norio wrote:

Dulce Base may not physically exist, but paraphysical phenomena seem to haunt Dulce, New Mexico:

This is the most up-to-date, complete analysis of mine. Thanks so much!
-from Norio

Norio Hayakawa lives in New Mexico, not far removed from the site of the legendary Dulce Alien UFO Base.

You can read more about ancient Japanese UFO history at the Ancient UFO Organization website:

Click the link below to read the entire article:

Known as the legend of the Utsuro Bune, or “hollow ship,” the details of the story have puzzled historians for centuries. Allegedly, a craft that was quite large in size washed up on the shore in Japan.

A strange round ship drifted ashore in this area. The woman did not speak any language they could identify. There were written inscriptions inside her craft that they could not identify, and she’s clutching this box that she did not want anybody to touch it.

In some legends the box was used to carry her lover’s severed head. However, the shape of the box is very different from the traditional boxes used for severed heads in Ancient Japan.

There are five different drawings of this legend that have survived from completely different regions of Japan. As one can clearly see they’re almost identical to modern UFO reports.

Where did the mysterious hollow ship come from? Could it have come from the area of the submerged Yonaguni monument?

Who was the strange woman? And what were the contents of the box she guarded so carefully? Was it a human head? Or was it, as some ancient astronaut theorists believe, a type of brain or other form of extraterrestrial intelligence?