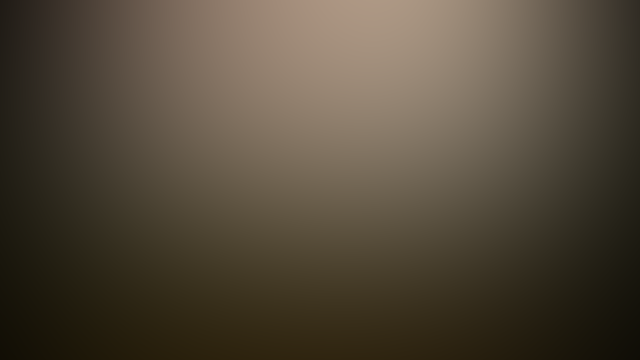 An exclusive new video uploaded to YouTube on August 31, 2013, shows how trees on the ECETI Ranch were backlit by a mysterious object traveling south over the floor of the White Salmon River valley near Mount Adams, Washington. The images were recorded with a Pulsar Recon X550-based digital night vision camera after a series of witness reports describing lights in the trees surfaced at the ranch earlier this week.

The case highlights challenges in UFO field research where interference along the observers’ line of sight results in imperfect data collection leading to thoughtful speculation.

These limits to physical measurement may point to the necessity for intensified efforts in developing intuitive means for evaluating contact-related incidents (including telepathic contact with ET intelligences behind the events).

The appearance of mystery lights near ground level is nothing new for this Pacific Northwest UFO hotspot. Video recordings from both 2009 and 2010 reveal how these objects have previously appeared on the ECETI “Field of Dreams,” in the trees along the edge of the White Salmon River and flying below treetop level for cameras and witnesses.

Further testing may reveal the role played by automobile traffic traveling along Trout Lake Highway in this latest incident (which cannot be entirely excluded as a possible source of the lights). However, an initial line-of-sight evaluation demonstrates no exposed roadway at the estimated location along the ridge against which the lights would have appeared.

Witnesses attending a group meditation in the field while the night vision camera was recording told this reporter how they saw lights in the trees during the event.

“I have never seen anything like this before,” explained Massage Therapist Emilia Gyzl. “They were amazing; they were appearing everywhere.”

Witness Miles Heldt stated how “They were in the trees, some high and some low. All kinds of colors, all kinds of flashes or strobings; it was a pretty remarkable display.”

Automobiles: Elevation on the ECETI Ranch places automobile traffic along nearby Little Mountain Road below the line of sight of the camera’s location.

Extending the same line of sight south east to the more distant Trout Lake Highway appears to point to a location on the 2500 foot elevated ridge along the southern canyon wall of the White Salmon River valley where no roadway is exposed.

However, night time testing to replicate a recording of the passage of an automobile traveling south on Trout Lake Highway has not been conducted at the time of publication.

Barring emergencies (or night-time crop dusting activities of propeller aircraft), there are no circumstances under which commercial jet aircraft will normally fly below 2500 feet over agricultural property. At the time of publication there are no reports or evidence of crashed jet airliners in the White Salmon River valley.

The only engine sound that is audible in the video soundtrack is that of distant jet aircraft, which again is possibly the least likely source for the lights.

National Guard Exercises: A formation of helicopters including Apache gunships were observed flying over Hood River, OR earlier this week during daylight hours.

The ECETI Ranch has long reported helicopter activity (including stalking by black, unmarked helicopters) directly overhead. However, there is no evidence of helicopter rotors in the video soundtrack from this week’s mystery appearance.

Because the far ridge of the valley is over two miles distant and the angle of the camera’s field of view relative to the horizon shows the light traveling below the top of the ridge, it is reasonable to assume that any helicopters operating at such close distance would emit a high volume of audible rotor noise.

UFO: There is substantial published evidence and witness testimony for UFO activities and mystery light activities occurring at the ECETI Ranch including UFOs flying through the trees, below treetop level and in the “Field of Dreams.”

Night vision video from Murrysville, Pa. reveals how UFOs congregate in wooded areas at night near the ground before ascending above the trees to mimic conventional aircraft. Is this type of UFO behavior related to recent events at ECETI as well?

Lights on Mt. Adams are frequently visible and have been recorded from the ranch at 13 miles distance. Persistent flights of UFOs that interact with observers on the ground characterize the location and open the minds of observers to possible further, continued interactions nearby.

The Gilliland Estate commonly known as ECETI (Enlightened Contact with ExtraTerrestrial Intelligence) Ranch is a private remote location near the base of Mt. Adams in Washington State north of the Columbia River Gorge.

From time to time this location may host private events for assisting in the awakening and healing of humanity and the earth. However, all visitation to ECETI Ranch is by appointment and by private invitation only.

To request a private invitation write to [email protected].