A new music video titled UFO Dance Party was uploaded to YouTube on October 13, 2012. The video features synthesizer-generated trance-like beats and sequenced melodic riffs that can reportedly trigger the psychic dimensions of contact for viewers who want to “party under the stars as a giant UFO flies overhead.”

The production’s title pays tribute to an emerging global social trend where people are assembling in natural settings for peaceful, heart-centered contact with beings perceived to be humanity’s cosmic neighbors. A National Geographic poll from earlier this year shows how thirty-six percent of Americans (that’s about 80 million people) believe UFOs exist. 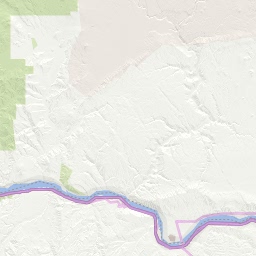 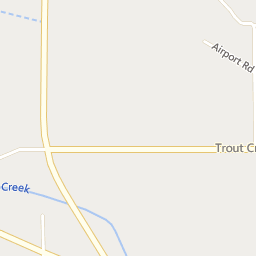 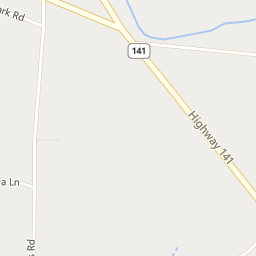 But do those millions know how to space dance? The new video evokes a sense that the visitors came here to party (and so did we).

The appearance of UFO Dance Party caps the end of another week where UFO news from around the world has made headlines. The follow provides a brief recap of some top stories from earlier this month.

Wired reports how the U.S. National Archives has recently published never-before-seen schematics and details of a 1950s military venture, called Project 1794, which aimed to build a supersonic flying saucer through a contract with Avro Canada (makers of the CF-105 Arrow).

“The saucer was supposed to reach a top speed of “between Mach 3 and Mach 4, a ceiling of over 100,000 ft. and a maximum range with allowances of about 1,000 nautical miles,” according to the document.

“If the plans had followed through to completion they would have created a saucer, which could spin through the Earth’s stratosphere at an average top speed of about 2,600 miles per hour.”

The British Sun newspaper reports how a 12-person production team was arrested and held at gunpoint while trespassing at Nevada’s Area 51. The crew from BBC3’s Conspiracy Road Trip was released after being held for three hours and having their equipment confiscated.

Note to BBC: One source cites the following information regarding trespass to land as it is understood in English law.

“Trespass to land involves the “unjustifiable interference with land which is in the immediate and exclusive possession of another”. It is not necessary to prove that harm was suffered to bring a claim, and is instead actionable per se. While most trespasses to land are intentional, in League Against Cruel Sports v Scott,[51] the courts decided that it could also be committed negligently. Accidental trespass also incurs liability, with an exception for entering land adjoining a road unintentionally (such as in a car accident), as in River Wear Commissioners v Adamson.[52] Although previously a pure tort, the Criminal Justice and Public Order Act 1994 created some circumstances in which trespass to land can also be a crime.[6]

“Land is defined as the surface, subsoil, airspace and anything permanently attached to the land, such as houses. The rights of landowners over airspace are not unlimited; in Bernstein of Leigh v Skyviews & General Ltd,[53] the action for trespass failed because the violation of airspace took place several hundred metres above the land. This was backed up by the Civil Aviation Act 1982, which provides that it is not trespass if the aircraft is flying at a reasonable height.[54] An overhanging crane can constitute trespass, as in Woolerton v Costain,[55] as can an advertising sign, as in Kelsen v Imperial Tobacco Co.[56] Possession does not necessarily mean the ownership of land, but the right to eject or exclude others from it.[57]“