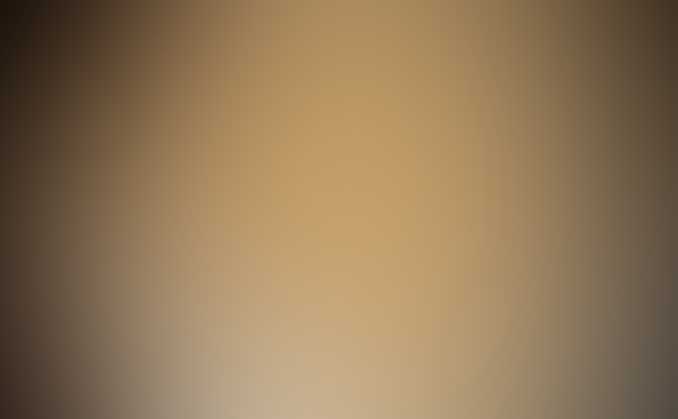 ‘It has long been an axiom of mine that the little things are infinitely the most important.’ – Sherlock Holmes
“A Case of Identity” by Sir Arthur Conan Doyle

Holes in the Heavens

If you look out toward our galaxy the Milky Way you will see an uneven distribution of stars.  In certain parts of the Milky Way, between the stars, things can get a little murky.

In the constellation of Sagittarius for example there are dark patches that become particularly noticeable towards the point of the Galactic Centre. It was the British astronomer William Herschel who, in the 18th Century, described these regions where starlight from distant stars appears to dim as “holes in the heavens”.

By the late 19th Century Edward Barnard had photographed the regions and reported vast cloud formations with a remarkable structure he described simply as lanes, holes and black gaps. Astronomers in the early 20th Century began to think of these regions in terms of viewing dark bodies of material rather than regions completely devoid of stars – a kind of cosmic fog.

The world renowned British astronomer Sir Fred Hoyle, who came from my home town of Bingley in West Yorkshire, and Professor Chandra Wickramasinghe, from Colombo in Sri Lanka began looking at the nature of this cosmic fog.

In 1960, the same year Chandra Wickramasinghe began his postgraduate work under Sir Fred Hoyle at Cambridge University, the cosmic fog was believed to be made up of water-ice particles.

The collaboration of Hoyle and Wickramasinghe would see them challenge not only the widely held view about the composition of the cosmic fog – which had become known as interstellar grains – but also the orthodox geocentric (Earth centred) theory of biology.

Their initial scepticism about the water-ice theory was aroused when it became apparent that water-ice would quickly evaporate away even in the cold depths of interstellar space. The question they asked was a simple question of identity. What were the interstellar grains composed of?

It was known that the grains were of a quantity that was as large as it could be, only if all the carbon, nitrogen and oxygen in the interstellar space were actually contained in the dust grains. There was simply too much of it for it to be comprised of the next commonest elements found in interstellar space – magnesium and silicon.

The Road to Organic Carbon

By the mid 1970’s technological advances allowed measurements in both visible and infrared wavelengths to be made with ever increasing resolution. By 1974, after investigating a number of inorganic candidate materials without success, Hoyle and Wickramasinghe found that complex carbon-based polymers – in particular, polysaccharides – appeared to provide the best match with the data they were seeing. However, it was at this point that the two astronomers inadvertently ran into trouble.

From their perspective, the molecules that comprised the majority of interstellar grains were simply the product of mineral chemical reactions. Radio astronomers had discovered organic materials in interstellar space as early as 1937. However, on Earth polysaccharides (which include cellulose and starch) are predominantly of biological origin. Hoyle and Wickramasinghe had unwittingly crossed the line of a cultural taboo – mixing observational astronomy with biology.

Shortly after publishing this work Hoyle and Wickramasinghe began to experience hostility from journals referees and grant application assessors, making it increasingly difficult to continue and to promote their work. But continue they did.

Over a decade after starting out their investigation into interstellar grains Hoyle and Wickramasinghe had shown the presence of organic compounds formed the major component of the interstellar grains. They had a match for the spectroscopic data in the form of polysaccharides, and a solution to the light refraction properties in the form of hollow particles – all for grains of interstellar dust which just happened to be the size of typical bacteria.

The journal referees and grant application assessors who had been hostile before would soon be having kittens as Hoyle and Wickramasinghe began looking at dead and decaying bacteria as a solution to the nature of the interstellar grains.

Using existing library data for bacteria they calculated what the extinction of starlight for hollow particles would be and found an excellent fit to the astronomical data; one that had previously been unavailable with other theoretical models.

On the strength of this they had one of their colleagues measure the actual infrared properties of a number of different species of bacteria in the laboratory. To everyone’s surprise they found a remarkable consistency of the absorption profiles. The extinction of visible starlight seemed to suggest that bacteria could make up a significant amount of interstellar grains.

If this premise were true, then the interstellar grains would need to have the characteristic absorption in the infrared spectrum that had been found for bacteria samples measured in the laboratory.

It wasn’t long before Chandra Wickramasinghe measured the infrared absorption properties of the interstellar grains that lay on a path from the Galactic Centre to the Earth. He found a remarkable correlation between this and the experimentally derived data.

Chemists with experience of Infrared Spectroscopy soon argued against the conclusion stating that the infrared results could be produced by a variety of non-biological organic materials. Hoyle and Wickramasinghe had examined hundreds of infrared spectra of other materials at this point without success and so they were a little sceptical of the chemist’s certainty.

They asked the chemists to provide them with explicit examples of substances that could account for the observations. None were forthcoming with one possible exception of a claim to have yielded undefined “organic residues” that may possess only some of the desired properties.

The astronomers found that their work was being rejected – not using scientifically acceptable hypothesis testing – but simply as unfounded opposition due to a cultural bias against the nature of the claim.