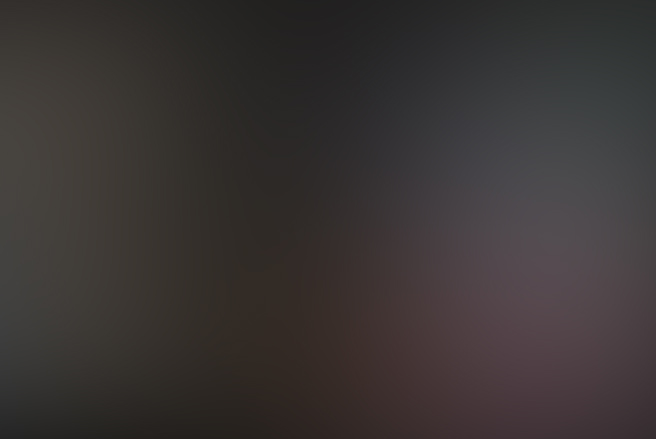 On Christmas Day and Boxing Day 2012 over 40 hours of video of the 3rd and 4th Annual British Exopolitics Expo and the Extraterrestrial Communication Conference 2012 – including over 30 hours of previously unreleased footage – will be released on YouTube.

“Everything we have done in the last four years is designed to raise awareness of the issues that arise out of the UFO experience – clearly the issues go beyond UFOs themselves. With lectures by researchers at the cutting edge of the fields of Exopolitics and UFO study we hope to bring broader comprehension of the issues to a wider audience. ”

In total the videos include 29 lectures and 1 TV interview by 26 speakers. The release comes with the close of the organisations 4th year in 2012.

Hosting annual conferences is only part of the work performed by Exopolitics Great Britain, as the effort of producing events allows the insertion of UFO Disclosure and Exopolitics related stories into the local and national press here in the United Kingdom.