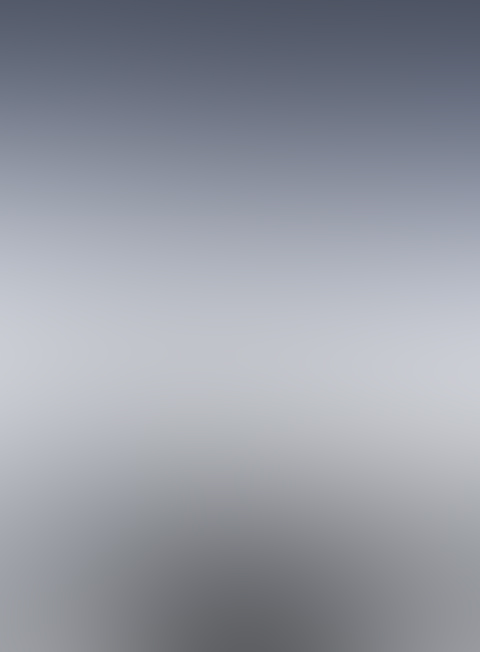 This summer The Static Gallery on Liverpool’s Roscoe Lane will play host to the first of two summer events to bring discussions and witness testimony from those whom claim experiences that are out of this world.

Headlining the E.T. Communication Conference being held on Saturday 30th June is retired U.S. Air Force Staff Sergeant Dan Sherman who spent 1992-1995 in the US Air Force as an “Intuitive Communicator” working for the National Security Agency (NSA). In 1992, Sergeant Sherman attended training as an electronic intelligence analyst at the National Security Agency headquarters. This however, served as a “cover” for the primary training he also received at NSA – that of an “Intuitive Communicator”.

After completing training, Sherman was assigned to an NSA Station on a military base where he was tasked to commence receiving telepathic messages from extra-terrestrials, and enter them into a computer terminal to transmit to NSA headquarters. During a ten-month period, he received more than 75 messages from a primary ET communicator, a male he dubbed “Bones”. Sergeant Sherman also learned how the extra-terrestrial programs were hidden within the national security classifications in “black projects” or Unacknowledged Special Access Programs (USAPs) which are not supposed to exist.

Also, Mike Oram will be speaking about his lifetime of UFO experiences; first as a child in the 1950s – then subsequently through his work as a UFO investigator from the late 1960s onwards. From childhood contacts in the 1950s to sinister encounters at Area 51 in the 21st century, Mike’s incredible personal story reveals startling and timely new information about an on-going alien interaction with humanity that has the potential to affect all our lives. His testimony is a unique account of one person’s struggle to come to terms with the awesome reality of alien contact over many years; which amounts to a microcosm of the whole UFO phenomenon – spanning many decades.

The event, which also includes talks by Miles Johnston, Denis Denocla and David Griffin, will be hosted by radio host Neal Atkinson of Planet X show on City Talk 105.9 FM. The second event coming soon to The Static Gallery is the 4th Annual British Exopolitics Expo being held on August 4th to 5th 2012 – an event previously held at both Universities in Leeds since 2009 but is now making its home in Merseyside.