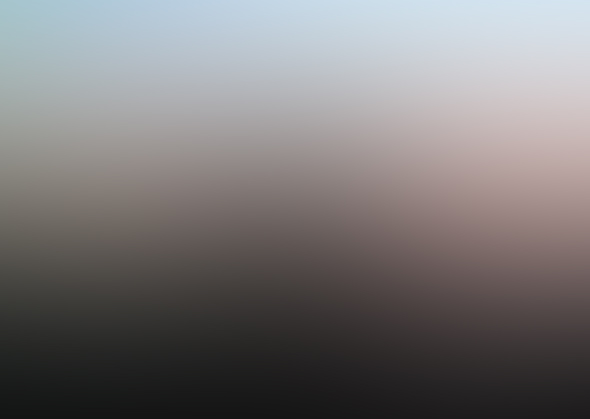 Well then, we did it again and survived yet another year. So much for the doom and gloom brigade that glibly ‘wrote off’ humanity throughout this year. If you are reading this in late 2012 or early 2013 then my prediction came true. I previously said:

“No folks, one thing I can predict with 100% certainty is that 2012 will come and go.”
Nostradamus, the Mayan Calendar or Revelations – is doom around the corner?
https://www.ufodigest.com/article/nostradamus-mayan-calendar-or-revelations-%E2%80%93-doom-around-corner-revised
Yuletide/Midwinter Solstice is a critical element of our indigenous, Pagan spiritual heritage. It resides so deep within us that we cannot possibly resist it.
Charles Dickens inadvertently marked it exceedingly well in his classic novella, A Christmas Carol, which oddly enough was published on the ‘same’ day in mid-December that I find myself writing this particular piece, but way back in 1843. Possibly Charles’s inquisitive spirit is influencing my actions today – who knows?
The Solstice itself, this semi-autonomous, celebratory thought form, conjoins us with the phenomenal seasonal energies of this planet of which we are all an integral part. We should always celebrate and enjoy it to the full! Nevertheless, we need to fully understand how this part of our psyche has been manipulated, via historically-indoctrinated prejudice, if we are ever to achieve true spiritual liberation. Are we in a modern, pluralistic 21st Century society sincerely thinking for ourselves or just being spoon -fed religious propaganda decade after decade? Moreover, is the widely-accepted Jesus Myth the real ‘Reason for the Season’ – or just more fundamentalist misinformation? Let’s delve a little deeper into the heart of the matter…
Christmas Traditions: What You Need To Know About Them!
The present-day Christian feast day of Christmas (Christ’s Mass) originates from the immense storehouse of our ancient Pagan past. The specific date of the assumed Jesus Christ’s birthday is unidentified. Even the gospels fail to identify the exact time of this mythological figure’s origination. In fact the Church only set up the administrative date of Christ’s birth in AD 273. The early Church, enthusiastic to win new converts from the natural old earth-orientated faiths, saw a colossal theocratical benefit to be gained by adopting this native midwinter festival. This astute spiritual stratagem was applied with equal vigour to all our indigenous Pagan feast days.
The entire Christian year is surreptitiously grafted onto a much older Pagan agricultural calendar, which links closely with the solar orb/seasonal cycles. Thousands of years before the Christian cult was first instigated, our Pagan forefathers were celebrating the joyful feast of the Midwinter Solstice. Everywhere people honoured the birth of the ‘Sun God’ under his abundant titles and epithets.
Midwinter marked the critical phase when the sun was at its lowest point in the sky. This truth was recognised and vitalised on a spiritual level by the ancients as the time of ‘New birth.’ From now onward the days would grow lighter as the solar power of the great ‘Life giver’ increased. 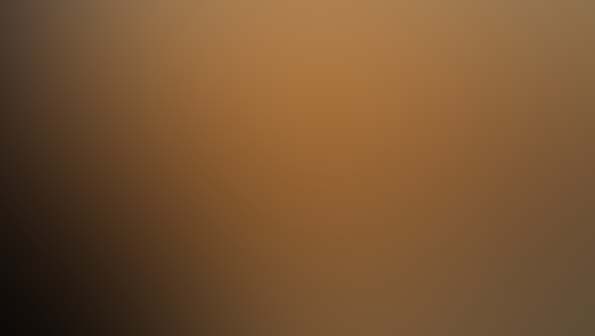