I have recently written at length about many UFO sightings that were seen before the earthquake, which centred on Ulverston in Cumbrian.

On 28 April 2009, Ulverston was near the epicentreof an earthquakemeasuring 3.7 on the Richter scale. Tremors were I believe felt across southern Cumbriaand into parts of northern Lancashireat 11.22 BST.

Only a few miles down the road from Ulverston the following event occurred a little later in that season.

During the production of my book, ‘UFO: The Search for Truth,’ I was contacted by numerous individuals who kindly wanted to share their UFO sighting with me. Some made it into the book, whilst others did not.

However, one of the most significant was the following UFO account captured on film from Mr Bob Atkins.

Bob kindly gave me permission to use his still photos and video footage to illustrate the amazing event.

This was Bob’s story… 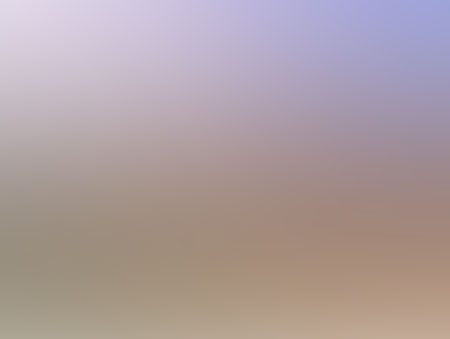 One of the most exciting and possibly highly significant UFO reports to be sent to me came from a gentleman named Mr Bob Atkins of Cumbria, UK.

Bob was happily playing with his dog by a pool of water at Roanhead, Barrow-in-Furness. While videoing his dog on a mobile phone video camera he inadvertently captured a mysterious flying object in the sky.

Bob told me that the original video is 0h 3m 11s in length, but he cut the first 2 Min 37 seconds so as to leave just him videoing his dog.

“The object appears in this video for about 1 second and you have to go into freeze frame to actually see what the object is as in normal play it just appears as 4 black flashes on the screen. This was captured on 23/07/009 @ 15:49hrs. In that 1 second the last few frames are the few that I think are most significant.”

As Bob says the object can clearly be seen whizzing across the screen at immense speed.  I spent a good while checking Bob’s footage and the UFO seems to be a very solid entity to me with a shiny, light upper surface and darker underlying form below. The speed is impressive too and I would estimate the altitude of the object to be something around less than 100 feet.

”I have no other explanation for this. While filming this at the point where the phenomenon appeared I was facing approximately north. The first black spot appears in the clouds to the left of the screen then goes to the right and then to the forefront of the shots.”

Bob’s remarkable sighting reminded me of my own twister UFO event of 2008, in so much as the defined shape and how the entity suddenly whizzes into sight as if appearing out of nowhere. 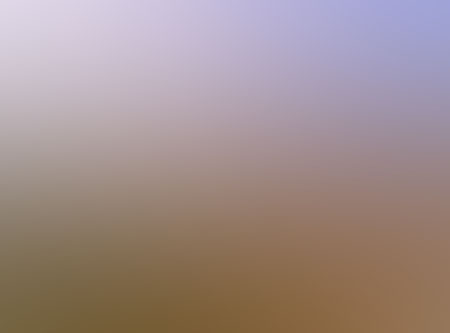 The UFO moves out of frame, as fast as it came in.

I am not a photographic expert but I do believe that Bob’s footage is worthy of supplementary analysis. 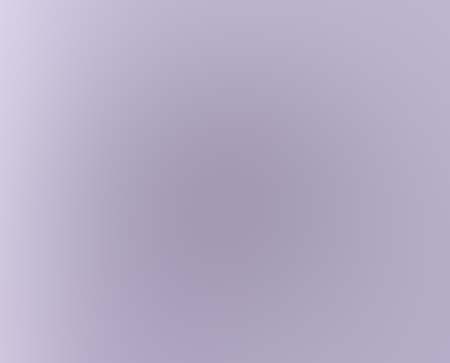 I cropped in to and enlarged Bob’s UFO for a better look. Clearly this is a solid cylindrical-shaped object. 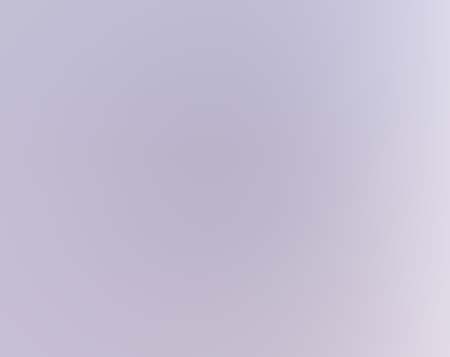 My second crop of Bob’s UFO shows it as it moves to the left side of the frame.

I believe that we can discount popular sceptical claims for things like camera error, mainly because the UFO takes on a solid obese, saucer-shaped outline and appears to bank over when travelling from right to left in Bob’s film. The glossy top surface on the UFO shows as it goes out of sight towards the left of the screen.

It also seems to be flying much too fast and low to be any type of recognised aircraft. Some may suggest that the unknown object was perhaps a large insect or bird but on closer inspection of the footage this seems highly improbable.

This may leave two distinct possibilities as to its origin.

Did bob inadvertently capture footage of an undisclosed military prototype aircraft/aerial vehicle or are we witnessing a mysterious craft of an altogether extraterrestrial nature?

If it was the former then surely flying so low in broad daylight would have proved hazardous to man or beast in the area.

If the latter; then what was it doing in this part of the Lake District at that given time? The question in that particular instance would once again be – are we being monitored?

NB: Bob’s video clip can be viewed on my UFO facebook group, which is named after the book – UFO: The Search for Truth

This was a most fascinating account and I sincerely thank Bob for his assistance herein.

NB. The Cumbrian press have just contacted me over Bob’s sighting and seem eager to run with the story. This does not surprise me as Bob’s video deserves greater coverage.