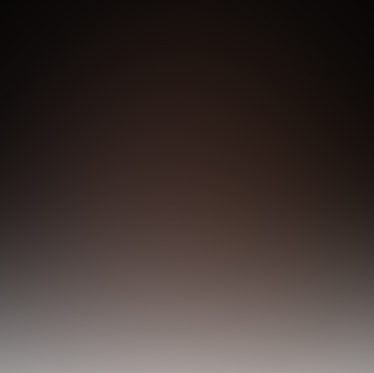 Shut up, believe me alone and never speak of UFOs – or how the pseudo- scientific autocracy wants to ELIMINATE your freedom to OPEN DEBATE about Ufology with disrespect, abuse and scorn against others.

So folks – how does this work?

OK – you witness something strange in the sky that cannot be explained by rational means. All known versions of scientific validation have failed to identify it so, do you:

A.) Tell others about your experience, including authorities and researchers in the hope of open-minded debate and further knowledge?

B.) Keep it to yourself, due to fear for ridicule from the small-minded critic?

UFO researchers choose ‘A’ – yet some (not all) scientific types demand ‘B’.

The dictatorial followers of ‘B’ scream – “Where is the evidence – give us proof”.

The scientific detractor who takes this narrow viewpoint misses the whole point, which is that witnesses are NOT claiming anything in the majority of cases – they are simply telling us what they have seen with their own eyes.

Alternatively the critic is so self-doubting in his supposed scientific position that he is forced into psychological abuse against innocent witnesses who are merely advising of their sightings.

I know this to be the truth after a sighting I personally had that ended up being researched by experts from Manchester University and other educational facilities. Many others can honestly claim similar and that was why I wrote ‘UFO: The Search for Truth’.

Intimidation tactics against UFO witnesses used by bullies (who they conveniently tar as “Believers”) in the scientific materialistic arena are not always at first evident. However at times they are transparently obvious and in fact most comically revealing.

The Facebook thread marked below is quite amusing and serves as a prime example of the pseudo-scientific community’s side-splitting timidity when faced with the fascinating question of unidentified flying objects.

For the heinous crime of highlighting my work in the field of Ufology/paranormal I seem to have inadvertently attracted the fundamentalist attention of one self-appointed censor from the pseudo-scientific community’s version of the Spanish Inquisition.

Needless to say, the impolite person involved is comically hiding under the thin veil of anonymity, afraid to even show his real face. Perhaps his chatroom obscurity shall not last for much longer though, due to his imprudent comments against others.

Genuine debate is something that all legitimate researchers in this field never shy away from.

However, I am assured that this individual is simply a typical internet troll/flamer that likes to create attention for himself, and this does sadly seem to be the case here.

Witnesses of UFO sighting are legion and they deserve respect not ridicule.

This latter point is the true focus and all sincere parties (excluding of course internet trolls seeking attention) interested in truly open debate.

Other links to Alien Mom