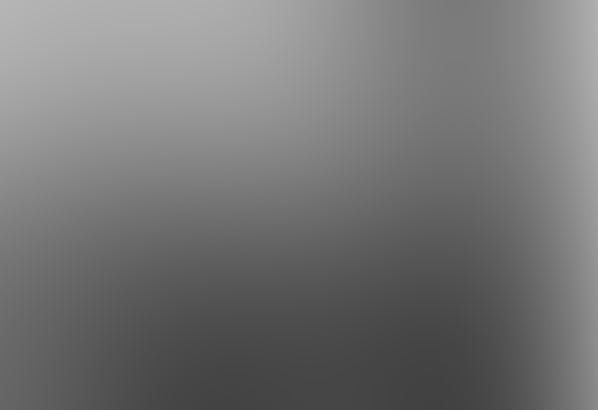 So now, in March 2013, the Catholic Church is in a jubilant state of ecstasy over its brand new Jesuit Pope Francis.

Born in Argentina, Pope Francis is the first Latin American to lead the Roman Catholic Church. He’s also the first Jesuit to hold the position. Nuns, priests and the general Catholic throng are happily exchanging greetings together about the papal news.  It’s all ecclesiastical joy, huge hugs and big kisses.

Nevertheless, an unaddressed and extremely sinister darkness lurks beneath the surface of this present Vatican delight.

Many concerned parties are asking if the Pope will, do more to reveal the depth of depravity undertaken against innocent children by his clergy during cases of sex abuse. Will he in fact be sympathetic and pro-active towards the millions who have experienced vile abuse by his fellow clergymen?

The Catholic Church has in the past gone to great lengths, under various leaders, to conceal the extent of its disgusting sex crimes against little children.

Moreover, the Jesuits are no strangers to indiscretion within their ranks.

Sexual abuse scandal in the Society of Jesus

Adult who are vulnerable have also fallen prey to pervert priests.

Two mentally disabled men who live and work at a Jesuit retreat were sexually abused by members of the clergy for at least five years, according to court records and interviews. In a case that achieved no public attention, one of the clergymen, Brother Charles Leonard Connor, was convicted of committing a lewd act on one victim. He was at liberty after just six months of home detention. Another Jesuit, Father Edward Thomas Burke, admitted to his superior two years ago that he engaged in sexual wrongdoing with the other injured party.

More on that story of clergy-induced pain here:

Now, after years of careful study, the way that I look at it is this.

This bogus faith system is anti-sex in nature thus it creates serious sexual deviations in natural human behaviour. These sexual deviations are ‘not’ however restricted to the Catholic cult and run through all Christian denominations.

This is a mega problem that will never go away, even though millions of trusting yet highly confused Christians sincerely wishes it would.

The basic predicament is the blundering teachings of the Church itself. It runs totally ‘against’ human nature and bases all of its bizarre scriptural doctrine on ancient biblical lies and fraudulence concerning what one synthetic godman, i.e. Jesus Christ, was ‘supposed’ to have done or said.

These nonsensical and principally discredited teachings, which unfortunately appeal to so many naïve types, are helping to screw up society 100% worse than it already is.

Allegations of clergy abuse should ‘never’ have been left in the hands of biased religious leaders in the first place.

Recent history clearly tells us that these chiefs are predisposed towards their own religious brotherhood. Provably, they would rather ‘move on’ an abusive colleague then rang the police and risk opening up a whole can of worms in their own diocese.

Leading child charities, police, social workers etc have roundly aided and abetted the child sex abuse cover ups, either directly or indirectly, due to the corrupt and unimpressive way the Establishment deals with this odious dilemma.

Moreover, the religiously indoctrinated thought process that declares we must ‘trust’ the word of a clergyman (e.g. God’s alleged representative) is a hard one to bypass for many folk who conform to typical, Church-oriented, credo.

My own private life-long search for truth is one that I would sincerely urge others to undertake for themselves.  The alternative is joining the obedient ‘Flock’ and blindly accepting what you are commanded to think, how you are told to behave and how you are expected to act.

The yoke of unquestioning faith is indeed a heavy one, yet it can be broken with determination.

Please surf this revealing SAFF link, which highlights clergy abuse cases that you were never meant to know about:

In a nutshell; our children have never been safe, are not safe today and will ‘never’ be safe in the hands of the Church; thanks to the currently pathetic impetus of society and the stigma of religious doctrine.

A radical overall of all this dangerous ecclesiastically-inspired nonsense is well overdue. This languid society needs to urgently wake up to the dangers posed by such fundamentalism towards innocent children.