From Jack The Ripper to the Death of JFK

UFO Digest Movie Reviewer James C. Horak provides an intrigueing analogy between the Jack The Ripper Murders and the Assassination of President John F. Kennedy with…

Displaying the social relevance the remarkable move From Hell deserves in a review.      22 January 2011

It Was Indeed Along Those Lines

(Displaying the social relevance the remarkable movie, From Hell, deserves in a review)

Perhaps few episodes in history have had more entwining attempts at interpretation than the carnage practiced upon London’s underworld by the ignoble “Jack the Ripper”. This writer can think of one at present, the assassination of President John F. Kennedy. Be as it may, though differences are stark, these two events are both ignoble, made much more so, by the complicity of authorities, in both the progress towards their culmination and the cover-up of evidence, even to the extent of the murder of witnesses. Again, the ramifications go much further, even deep within the social fabric. For they touch upon the use of secrecy to hide misdeed and secret societies to commit them.

The movie, From Hell is excellent, venturing into areas of high probability to weave a likely scenario with the established facts at hand, making sense of the puzzling anomalies so carefully avoided historically. So well does it succeed, we might wonder when the JFK assassination will be visited in similar fashion. The significance becomes imperative when society’s own prerogatives are becoming more and more constrained to the privileged few.

Excellent use of casting talent, the best job I’ve seen Depp perform, sets and camera work exquisitely utilized. Hope this exceptional film reaches the clarity threshold with you it did with this reviewer.

“From Hell” – The Movie Trailer

The Johnny Depp Interview “From Hell” 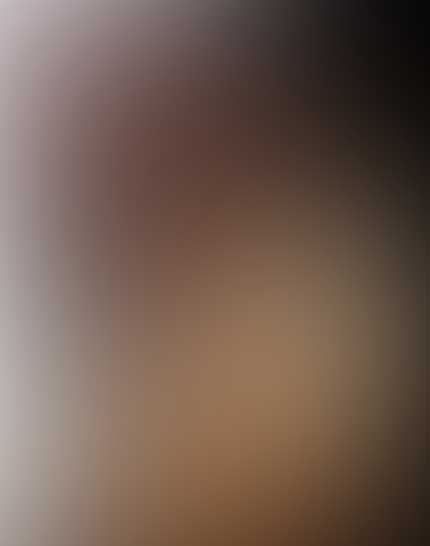 This review originally appeared on IMDb, available at the link below.