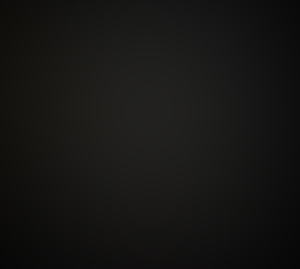 The Cassini spacecraft is preparing to swing by the Earth on the final leg of its seven-year mission to Saturn. But anti-nuclear activists have raised fears that the probe, with its load of plutonium, could malfunction and crash into the Earth.

“The fact is space technology can and does fail,” said Bruce Gagnon of the Global Network Against Weapons and Nuclear Power in Space.

“And when you start using nuclear materials in increasing numbers, the odds of an accident increase.” The spacecraft uses plutonium for its propulsion and to power its dozen scientific instruments.

But Nasa officials insist Cassini’s return poses virtually no risk. It will come within 725 miles (1,165km) of the Earth in the early hours of Wednesday morning and use the planet’s gravity to gain momentum for its trip to Saturn.

The chances of an accidental re-entry of Cassini are about 1 in 1.2m, according to a Nasa estimate.

Mission officials say that for re-entry to occur, a failure aboard the probe would have to cause an exact change in its speed before the flyby. Then something would have to happen to prevent Nasa from transmitting corrective orders.

“We’ve been flying this thing for two years now and we got a lot of practice,” said Cassini programme manager Bob Mitchell.

Scientists have been planetary “gravity assists” since 1973 to fling probes around the outer solar system.

“It’s purely gravity and no more sophisticated than the moon moving around the Earth,” said Mr Mitchell.

At its closest point over the South Pacific, the probe might be visible from Pitcairn or the Easter islands.

A Nasa planetary swingby has never missed its target beyond an acceptable range, said Mr Mitchell.

The $3.4bn Cassini probe was launched two years ago. It is Nasa’s largest and most expensive unmanned spacecraft.